Company joins DraftKings and FanDuel as only platforms in state, and lottery says a fall launch date is possible 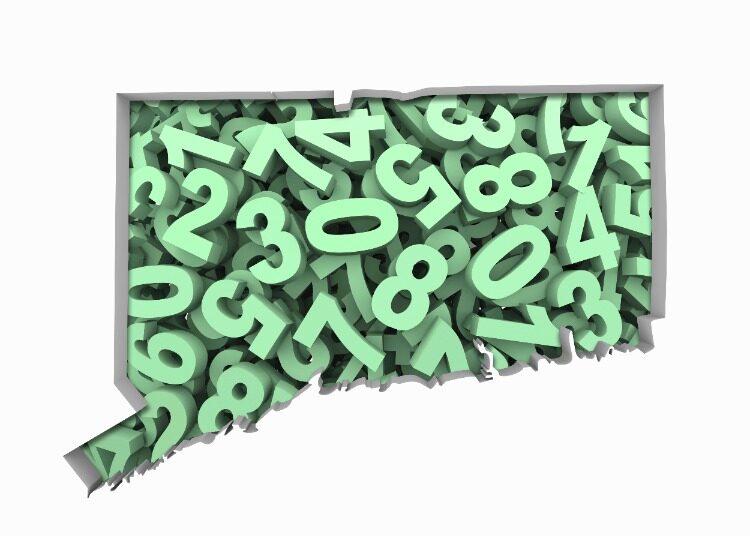 RSI will work in a partnership with Sportech, a local parimutuel operator, on up to 15 retail locations around the state. Sportech had previously threatened to sue the state after it appeared it was locked out of sports betting through tribal compacts and a new law. But Rob Simmelkjaer, chariman of the lottery’s board of directors, said during the meeting that any legal matters relating to Sportech were now moot.

Neither lottery officials nor RSI revealed key details of the new partnership, though Simmelkjaer did say it’s likely the lottery will get 50% of revenue share of net gaming revenue, and that the state is guaranteed $170 million in revenue over 10 years. The New Hampshire Lottery made a similar deal with DraftKings in 2019.

“This partnership represents a significant milestone for RSI, as the trust and confidence of a state-backed organization such as the CLC further validates the strength of our award-winning online gaming platform and customer service,” Richard Schwartz, president of RSI, said via press release.

RSI will operate the lottery’s sports betting platform and will have a daily fantasy presence in Connecticut, but will not operate iCasino, which is also legal. The lottery did not announce what company it will partner with for iLottery.

DraftKings, FanDuel are other two operators

According to Connecticut law and the tribal compacts, there can be only three digital platforms in the state — one for each of the federally recognized tribes and one for the lottery. The lottery has kept its selection process close to the vest, to the point where it included sports betting on its public meeting agenda Thursday, but took discussion about RSI specifically behind the closed doors of executive session.

When the announcement was made, lottery officials said it was unclear what the branding on the lottery-RSI platform would look like.

Many in the industry believed that the lottery would go with MGM Resorts and its BetMGM, which prior to the pandemic had plans to build a brick-and-mortar casino in Connecticut. But the lion, along with other probable bidders like Bally’s, Caesars, Penn National (Barstool Sportsbook), or WynnBET, was shut out. The Connecticut Lottery did not announce a list of applicants.

RSI will join DraftKings and FanDuel as the only digital sports betting operators in a state that is small in stature but that operators consider key in location. Sandwiched between New York and Massachusetts, Connecticut has the seventh highest median household income in the U.S.

“Rush Street Interactive is a respected sports betting and gaming company that has established itself as a leading innovator in the industry,” Simmelkjaer said via press release. “We are impressed not only with RSI’s successes in other jurisdictions, particularly in neighboring New York and New Jersey, but also its commitment to responsible gambling practices.”

Compacts under review at federal level

As the lottery moves forward with Rush Street Interactive, which helms the BetRivers platform, DraftKings, FanDuel, and the state’s two federally recognized tribes are waiting for approval of the compacts by the U.S. Department of the Interior. According to a tribal source, the compacts were sent to and received by the DOI on July 26. The DOI now has 45 calendar days to act on the compacts, which would mean a decision by the first day of the NFL season, Sept. 9.

Connecticut lawmakers pointed to a start-of-the-NFL-season launch for sports betting operators, but that seems unlikely given the potential timing of compact approval and because no proposed rules have been rolled out.