March revenue more than doubles to close to $10 million, while handle picks up 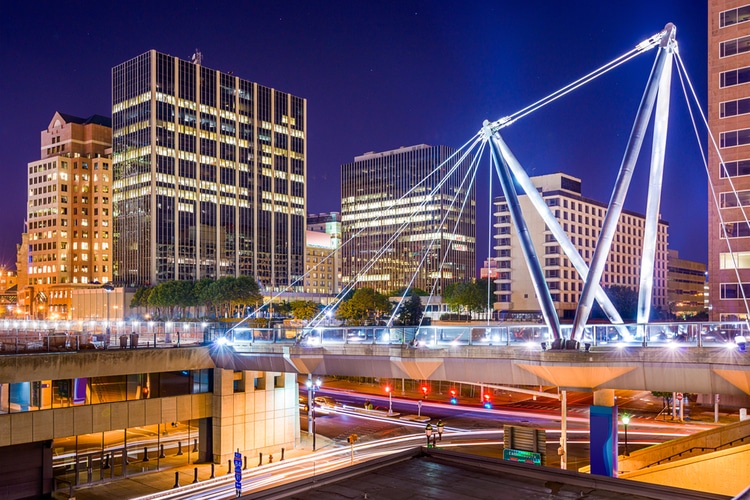 The Connecticut Department of Consumer Protection reported sports betting handle of nearly $141 million for the month of March, as operators bounced back from a sluggish February.

Handle climbed 21.7% compared to February’s total of $115.6 million and was the third highest of the six months since the state’s October launch. The first three months of the year have seen a combined $414.4 million in wagers, representing more than 55% of the overall $750.9 million in handle to date.

Additionally, more Nutmeg State bettors were wagering with their own money versus using promotional credits. Free bets totaled less than $2.4 million in March, accounting for 1.8% of mobile handle and 1.7% overall. It was the lowest monthly total since launch, and the $24.4 million in such wagers represented 3.3% of all bets placed.

Gross operator revenue finished just shy of $9.8 million, which was more than double February’s total of $4.7 million. The overall win rate was close to the industry standard of 7%, but was nearly three percentage points higher than February.

All three mobile operators — FanDuel, DraftKings, and PlaySugarHouse — took their full allocation of 25% for promotional revenue, which totaled more than $2.2 million. The state was left with more than $7.5 million in adjusted revenue eligible for taxation, which provided slightly more than $1 million in receipts.

The Department of Consumer Protection does not break out handle and revenue for operator by sport, but FanDuel paced the trio of mobile sportsbooks with close to $4.7 million in revenue on an 8.3% hold from $56.3 million in wagers. DraftKings reported $61.5 million handle, but its win rate was 5.4%, resulting in $3.3 million in revenue.

PlaySugarHouse, the Connecticut Lottery’s mobile partner, took in nearly $960,000 in revenue from $14.1 million bet. The state lottery had another $827,609 in retail sports betting revenue from $8.8 million wagered, as the in-person hold was a healthy 9.4%.