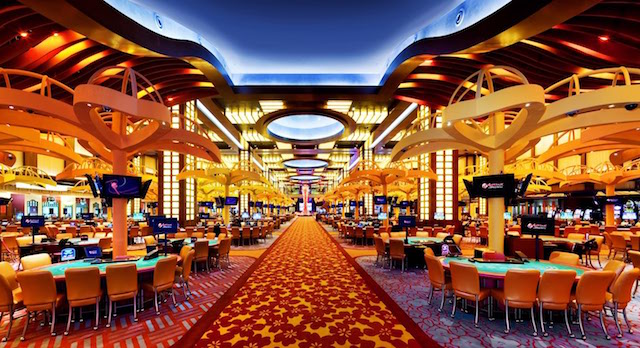 Inside the Mohegan Sun

With the passage of House Bill 6948 in 2017, Connecticut was among the earliest states to begin looking at the prospect of sports betting as another source of revenue. That bill tasks a consumer protection commission to outline a regulatory framework for Connecticut legal sports betting in the event that federal law allows.

But there’s more work for Connecticut lawmakers before it can establish sports betting at its two busy tribal casinos — Mohegan Sun and Foxwoods — and in 17-plus Off Track Betting (OTB) parlors (at least one of which is modern and developed), plus in a possible casino in Bridgeport that MGM is looking to develop.

“I would like it to be one of the first bills voted out of committee and I would like for the General Assembly to act on it quickly after that,” Connecticut House Speaker Joe Aresimowicz (D-Berlin) told the Connecticut Post on Monday, two weeks before the start of the 2018 legislative session. “It’s another area where if we don’t act, I’m sure neighboring states and other areas will.”

Neighboring states are indeed looking at act. Just this week we learned that Massachusetts and Rhode Island are weighing legalization of sports betting, or at least in Rhode Island, Governor Gina Raimando is factoring millions (somewhat aspirationally) from sports betting into the state budget.

“I want to put the state of Connecticut in a position where we’re ready to move forward on it,” Verrengia told The Day in December 2017. “I think it’s going to have equal or bigger impact (than casino expansion) on gaming in the state. I’d like to think I’m all over that.”

Verrengia is Chairman of the Public Safety and Security Committee, which looks at gaming. The state’s 2018 legislative session convenes on February 7 and in mid-February he will host a forum covering sports betting where he wants to hear from supporters and opponents.

As Evidenced By the Passage of HB6948, Lawmakers (But Not All) Are On Board

“Sports betting is very big in Connecticut right now,” Verrengia said. “I think it should be regulated and taxed.”

“I believe that Connecticut should move very speedily ahead on sports betting if we are authorized to do so by the U.S. Supreme Court,” Looney said. “We need additional sources of revenue.”

In a meeting that may or may not be separate from the forum, Rep. Verrengia will meet on February 22 with the state’s Lottery Corporation Board of Directors.

The Lottery Corporation may need to help determine who will operate sports betting in casinos and/or online, and how to tax, license and regulate. And it appears they will have to work in concert with the consumer protection commission established by HB 6948.

But it doesn’t yet appear that Connecticut, nor Massachusetts or Rhode Island or other nearby state are ready to set up prospective sportsbooks for success. The American Gaming Association has been a champion for legal, regulated sports betting but wants to ensure that states set up operators for success, which means understanding how to operate, regulate and establish a sensible tax rate.

The Worldwide Leader In Sports – In Their Backyard 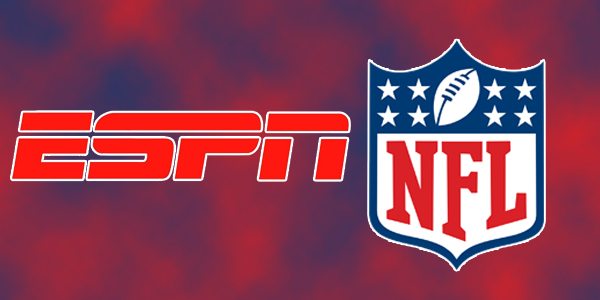 Another unique consideration for Connecticut? ESPN, which holds broadcast rights for numerous major sports leagues and events, is headquartered in Bristol. Major sports leagues which have long opposed sports betting are warming to it and actually inviting it. But they are lobbying for a piece of the pie (perhaps way too much) and favor a federal, not state-by-state framework. But ESPN’s league partners could have more sway in Connecticut.

“We’d have to look at all the options,” Verrengia said. “We should include ESPN in the conversation, too. It would drive up their ratings.”

No doubt Verrengia is right on that point, which ESPN should invite given the downtick that the NFL is experiencing.