Daily fantasy still at issue, but Lamont expected to sign 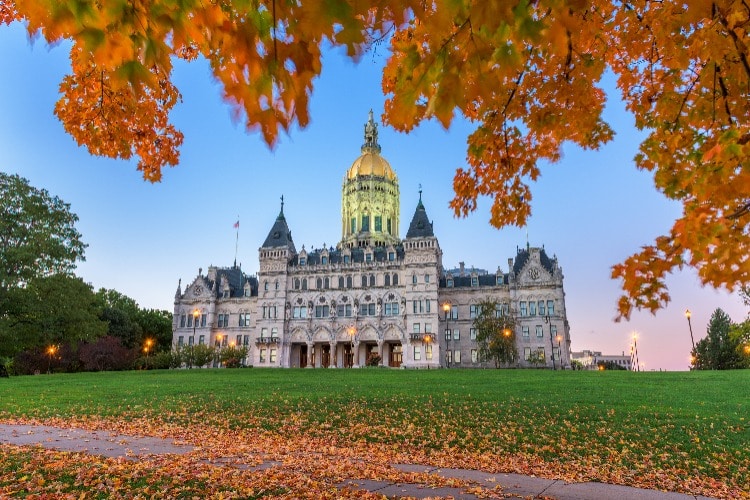 There was plenty of drama swirling around the Connecticut General Assembly late into the night on Tuesday, but fortunately, it was only tangentially related to the bill that gives legislative approval to a state-tribal gaming compact that will allow for statewide mobile sports betting and iGaming.

Sen. Dennis Bradley was arrested earlier in the day on federal conspiracy and wire fraud charges involving campaign finance violations, delaying debate on the bill, which had been approved by the House on May 20. After the Senate approved the bill, 28-6, it was immediately sent to Gov. Ned Lamont’s office, and he has said he will sign it. Lamont has been in favor of expanding gaming — the bill would also give the state’s tribes the ability to offer more table games and online casinos.

To take effect following Lamont’s signing, the compact must be approved by the U.S. Department of the Interior and then published in the Federal Register. Lawmakers have been pointing to football season as the target date to launch live sports betting.

Connecticut, which is home to two of the oldest gaming tribes in the nation, the Mashantucket Pequots (Foxwoods Casino) and the Mohegans (Mohegan Sun), is a valuable state for operators due to its wealthy, educated demographic and proximity to both Boston and New York.

Debate Tuesday lasted about an hour and was led by Sen. Cathy Osten, long a champion of the tribes and of legalizing sports betting.

BREAKING 🚨Senate approves the legalization of #sportsbetting and #onlinegaming in #Connecticut! pic.twitter.com/8HsXQngKID

“We operate gaming that has set a standard for gaming in New England, that is the best in the world,” Osten said in reference to the state’s casinos. Foxwoods opened in 1986, and Mohegan Sun followed a decade later. The two Las Vegas-style casinos were long the only game north of Atlantic City.

HB 6451 gives the tribes a near duopoly on digital sports betting. Lamont and tribal leaders agreed that the Connecticut State Lottery will also be entitled to offer a digital platform, and it will also have the opportunity to contract to offer wagering at up to 15 physical locations. The lottery is currently reviewing proposals.

Connecticut became only the second state to simultaneously legalize sports betting and online casinos. Michigan was the first when it did so in late 2019. Only about six states offer iGaming.

Will DFS have to shut down?

The compact and the bill require daily fantasy operators — read: DraftKings and FanDuel — to be licensed and tethered to a casino in order to operate. Both companies are already active in Connecticut, where there is currently no law explicitly allowing or banning daily fantasy contests. HB 6451 has an effective date of July 1, 2021, and as of now, if DFS companies are not licensed, they will have to suspend operations in Connecticut at that time.

Operators and other stakeholders have been lobbying Lamont and lawmakers since the bill came up for consideration in the House. Should the companies be required to pull out of Connecticut, even temporarily, it could slow the roll-out of legal sports betting because the companies use their DFS platforms and databases as a starting point for recruiting bettors in states where they operate.

Connecticut residents who play fantasy sports for money using online companies could be sidelined for the upcoming NFL season if legislation moving through the state General Assembly becomes law, the industry is warning.https://t.co/xhdSX3RbYR

DraftKings is partnered with Foxwoods, and the company has plans to run a sportsbook venue at the casino and the sportsbook online. FanDuel does not currently have market access in Connecticut but could gain it either through the lottery or Mohegan Sun.

A source told Sports Handle that the DFS issue could be handled even after Lamont signs the bill. A similar situation arose in Florida last week, and Gov. Ron DeSantis and Seminole Indian Chief Marcellus Osceola agreed to amend the compact before it was voted on. In that situation, DFS was removed from the compact, and Florida lawmakers could revisit the issue down the line.

In Connecticut, sources say Lamont was “blindsided” over the weekend by DFS players and companies. Other stakeholders, including national media companies, have joined the fray, and though the compact was not amended ahead of the Senate vote, adjustment may come down the road or via additional legislation. Operators aren’t opposed to being licensed, regulated, and taxed. They don’t want to pull out of the state even temporarily, however, so will likely ask to be grandfathered in to continue to operate until they can be licensed.

Connecticut will become the third state with tribal gaming to legalize sports betting this year behind Arizona and Florida. Arizona Gov. Doug Ducey signed sports betting into law on April 15, and the Department of the Interior signed off and published the Arizona compacts on May 24, making an early NFL season launch a possibility. 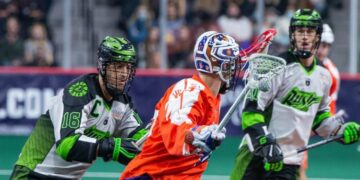 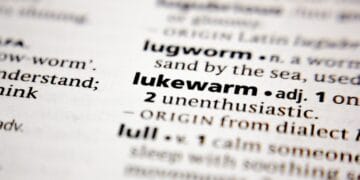