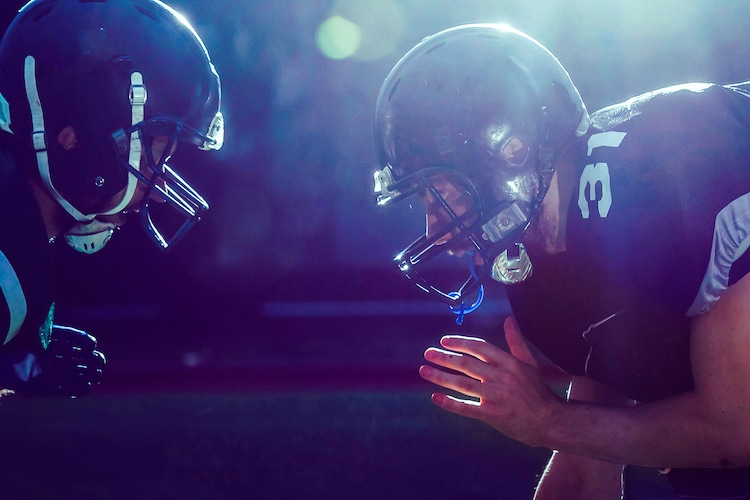 Since the Professional and Amateur Sports Protection Act fell in 2018, Connecticut lawmakers have been eager to legalize sports betting — they’ve held multiple hearings, filed varying bills and tried to bring stakeholders face-to-face to find a compromise. But with COVID-19 causing economic upheaval across the country, legal sports betting with statewide mobile options popping up around the Northeast, and the legislature now out of session, compromise seems unlikely in the near future.

At issue is the contention by Connecticut’s two tribes, the Mashantucket Pequot and Mohegan Tribal Nations, that they have exclusivity with regard to sports betting. Commercial interests disagree. And so far, no arbiter has been able to bridge that gap.

The only legal gaming currently allowed in Connecticut is at the tribal-owned Mohegan Sun and Foxwoods Casinos, which were the first to open in New England, as early as 1992. MGM Resorts International has been fighting for the opportunity to build a casino in Bridgeport and a tribal-owned casino on non-tribal lands in East Windsor has been up for discussion. But as of now, Las Vegas-style gaming isn’t legal in the state, except at the two reservations, in accordance with the Indian Gaming Regulatory Act.

If it feels like the debate in Connecticut over sports betting is turning into Groundhog Day, well…https://t.co/wN3IEkIqrV

Ted Taylor, president of Sportech Ventures, which owns an off-track-betting parlor in Connecticut, rekindled an ongoing argument last month with an op-ed in which he called Connecticut’s two tribes “roadblocks” and accused them of “obstructionism.”

Taylor argues that the tribes’ unwillingness to budge on their position is keeping the state of Connecticut from moving forward with sports betting and from reaping the financial benefits of legalization. “Connecticut can act now to protect its consumers and its financial stability this year, while there is still time to make a meaningful impact on State finances,” Taylor writes. “The State will secure additional revenues and consumers will enjoy competitive choice, innovation, and safety in gaming entertainment.”

Connecticut’s legislature adjourned from a special session on July 27, and while it could call another before the end of the year, this seems highly unlikely. The sides are so far apart that it feels like something cataclysmic would have to happen to get them into the same stadium, never mind onto the same side of the field.

But back to the issue at hand. Taylor, whose company owns an OTB in Connecticut, wrote that sports betting is not among the defined “casino games” listed in the current tribal-state compacts, that the tribes’ arguments are “groundless,” and urges lawmakers “break the stalemate” by licensing commercial and tribal sports betting ventures.

Mashantucket chairman: We have exclusivity

The tribes took more than a week to respond, and did so by outlining 11 ways that tribal gaming in Connecticut is “misunderstood and misrepresented.” Mashantucket Pequot Gaming Commission Chairman John Henningsen points to a Rhode Island court decision that defines sports betting as a “casino game,” and states that tribal exclusivity “can only be modified with (tribal) consent” and that exclusivity is the tribes’ “to share.”

Like his counterpart at Sportech, Henningsen doesn’t mince words in his response:

Money and odds are integral to gaming. Legislation that wagers $250 million for the chance to “win” $13 million to $15 million and guaranteeing tribal litigation defies logic. It’s made all the more puzzling when supported by an administration that is cowed into inaction by the mere “threat” of litigation by unnamed parties.

In closing, Henningsen reiterates that the tribes are open to discussion, but also that they are willing to go to court. The tribes have threatened to withhold payments to the state and seek a legal remedy throughout the legislative process, so this stance is no different than it was a year or two years go.

Sports betting is not yet legal in Connecticut but the Mohegan Tribe is getting ready to join the industry. #sportsbook https://t.co/UwzUWZsDq4

What happens next is anyone’s guess, but it’s interesting to note that in the two years since PASPA fell, states from Mississippi to New Mexico to Michigan now have legal sports betting on tribal properties — some regulated by the state, some not. Michigan tribes became the first to agree to give up some exclusivity by signing on for legal statewide mobile sports betting for commercial and tribal interests while Washington tribes are the only ones so far that have agreed to be regulated by the state. Tribes in Mississippi, New Mexico, New York and Oregon are among those offering sports betting without any new laws having been passed, legal challenges having been brought or disagreements with their respective state governments having surfaced.

To play on Taylor’s words, it’s clear that the road to legal sports betting goes through two reservations, but whether it’s the tribes or myriad commercial ventures that are “roadblocks,” remains to be seen.