Cory Zeidman netted over $25 million in ill-gotten gains, according to feds, by promising winners under false pretenses 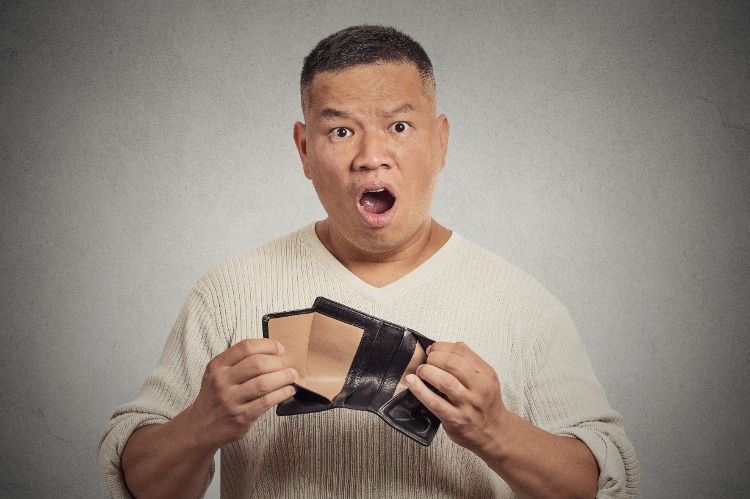 In a move that one industry watcher compares to the Bernie Madoff scandal, former World Series of Poker bracelet winner Cory Zeidman was charged with conspiracy to commit wire fraud, mail fraud, and money laundering conspiracy in connection with a sports betting fraud scheme he operated from Long Island and Florida, according to a press release issued by the U.S. District Court for the Eastern District of New York.

The two-count indictment was unsealed Wednesday, and Zeidman, a 2012 WSOP bracelet winner, was arrested later that morning in Florida.

“As alleged, Zeidman defrauded his victims, stole their life savings, and persuaded them to drain their retirement accounts to invest in his bogus sports betting group, all so he could spend it on international vacations, a multi-million dollar residence, and poker tournaments,” U.S. Attorney Breon Peace said in the release. “Today’s indictment serves as a reminder to all of us to be wary of so-called investment opportunities that purport to have inside information, as they are really a gamble not worth taking.”

According to the indictment, Zeidman led a group that placed advertisements on national radio stations. The ads would encourage people to call the service for advice on sports betting, and Zeidman and company would give out their picks — for a fee — and tell the would-be-winners on the other end of the call that they were guaranteed to win. From telling people the games were fixed to assuring them they had inside information from team doctors or television executives, Zeidman and crew are alleged to have swindled bettors out of $25 million over a period spanning from 2004 to 2020.

“This is, in my view, like the Bernie Madoff of sports betting,” said Florida-based sports betting and gaming attorney Daniel Wallach. “This is an alleged Ponzi scheme, swindling the elderly and others out of their nest eggs and basically conning them out of their money under false pretenses based upon the fiction there was a guaranteed rate of return.”

According to the feds, numerous people lost their life savings in the deal.

“As alleged, Zeidman preyed on individuals who were led to believe he had inside information that would lead them to easy money. In reality, he was selling nothing but lies and misinformation — bilking millions from victims along the way, leaving their lives in financial ruin and their bank accounts empty,” Homeland Security Investigations New York Acting Special Agent in Charge Ricky J. Patel said in the release. “HSI will continue to work together with our partners to follow the money and tackle complex financial investigations to bring to justice fraudsters like Zeidman, who finance their lavish lifestyles by concocting ways to bamboozle the innocent when their only real goal is lining their pockets with ill-gotten cash.”

Wallach also sees this indictment as a potential black eye for the still-nascent world of legal sports betting.

“Not everyone can tell fact from fiction,” Wallach noted. “A savvy investor would be able to detect this, but not all laypeople are able to understand a scheme like this could not possibly be legitimate.”

Wallach, in fact, takes it a step further, and thinks touts and handicappers should be regulated, just like their brethren in the financial world.

“The public should always be protected,” Wallach said. “Touts and handicappers should be subject to some level of regulation on a state-by-state basis. As legal sports betting expands to 30-plus states, in addition to requiring operators, suppliers, and vendors to comport with certain regulatory guidelines, I think the handicapping industry and touts should fall within the sweep of the gaming agencies. Touts and handicappers operating completely outside of a regulatory framework represent a risk to the industry and the good name the industry is trying to develop.”