'Justification' for handing Intralot contract without competition no longer exists 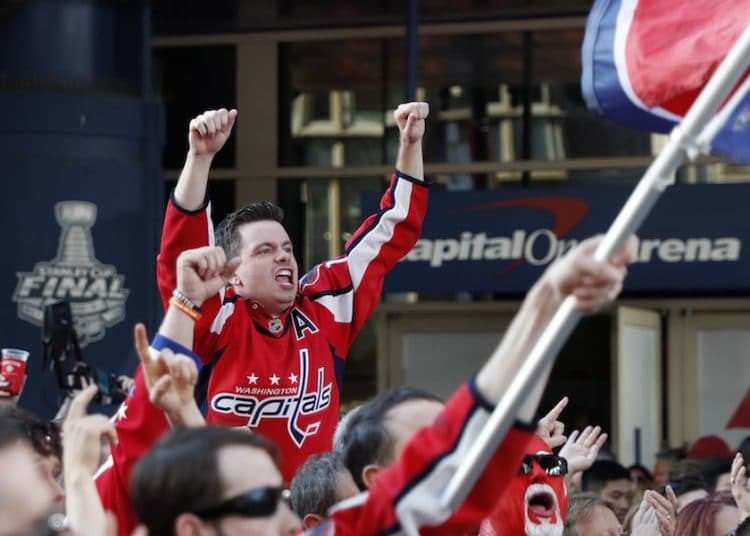 During Wednesday’s D.C. Council Roundtable to discuss the city’s proposed contract with sports betting contractor Intralot, Council Members Elissa Silverman and Robert White continued to voice their displeasure with the whole process, with White saying there was no “justification” for bypassing the bid process, while Silverman questioned the involvement of fellow councilman Jack Evans, now under investigation for improper business dealings, in the process.

Those comments laid the groundwork for a more than hour-long back-and-forth with D.C. Lottery Executive Director Beth Bresnahan about how a delay would affect projected revenue and when sports betting could launch, should the Council decide to put out a Request for Proposal rather than approve the Intralot contract. Council members also voiced concern that financial rating companies recently downgraded Intralot.

The roundtable was intended as a discussion, with no vote scheduled. It lasted nearly three hours, covered lots of ground, and may have created rather than answered questions. Council Chairman Phil Mendelson ran Wednesday’s discussion in Evans’ stead.

About a dozen witnesses testified, including residents in poorer areas of the community and people involved in minority owned businesses that potentially stand to benefit, both commending the city for moving forward with its single-source contract with current lottery vendor Intralot.

The American Gaming Association, a trade group that represents stakeholders across the country, seemingly took a step back and conceded that the D.C. Council had made its decision to skip the bidding process in selecting a sports betting operator, and offered guidance for how best to proceed, rather than continue to fight the Council for the “open and competitive” marketplace it has been lobbying for — the kind that Maine recently voted to establish that some are celebrating.

“While the AGA recognizes that there have been significant public concerns surrounding the process that has led to the selection of a vendor to offer sports wagering, it is not our role to comment directly on that process or the suitability and ability of that specific vendor to successfully provide sports betting in the District,” Chris Cylke, AGA vice president of of government relations read from a prepared statement. “What we can do is offer input on the critical areas that the District and every other governmental body should consider as they decide who is authorized to offer sports wagering within their jurisdiction.”

Though not present at the hearing, another industry group, iDEA Growth, an association of interactive entertainment platforms, released a statement ahead of the meeting. iDEA strongly opposed the D.C. Council’s decision to bypass the bid process for a vendor earlier this year.

“iDEA Growth members advocate that the DC Council consider a competitive bidding process for the sports wagering and lottery contractor,” association founder Jeff Ifrah wrote in his statement. “History demonstrates that competition through a consumer-choice business model brings revenue and creates a robust industry. DC should be best positioned to reap the financial benefits of a thriving industry in which to allocate funds to appropriate initiatives.

“We encourage the City Council to opt for an open process that will benefit consumers and give DC the opportunity for the greatest return on revenue,” Ifrah continued. “We want to avoid delays in the rollout — we think D.C. consumers want to get online this fall and we think that can still be accomplished if the Council can focus its attention on some of the concerns raised by the contracting process.”

A little background here — the D.C. Council said it felt pressure to legalize quickly from the get-go, believing that as a “first mover” in its region, it would beat neighboring Maryland and Virginia in offering sports betting. Both states considered legalizing sports wagering during their sessions, but neither did so, and due to constitutional issues, it could be that Maryland won’t be able to legalize without a ballot initiative in 2020. In essence, the need for speed disappeared when neither state legalized during their sessions.

Early in the discussion Wednesday, both Silverman and White suggested that the Council should reconsider its position and open the vendor selection process.

“I voted against a sole-source because I don’t think it was justified,” White said. “I didn’t buy the argument that Maryland and Virginia were going to quickly pass, and they didn’t. So now I wonder what is the justification?”

Later in the hearing, Mendelson joined Silverman and White in exploring the possibility of pulling back on the Intralot contract and opening the process to competition. He questioned Bresnahan at length, and essentially got the same answers the Council has gotten all along — with an open bid process, it could take up to two years before D.C. could launch sports betting. During that time, the city would lose projected revenue, both immediately and over time.

.@JackEvansWard2 says he hopes public and @councilofdc will withhold judgment “until the whole process plays out” asked if he feels he’s been treated fairly “this is the profession I’ve chosen” pic.twitter.com/0XYuYRSz4b

In December, when the Council voted to legalize, it anticipated a summer launch of sports betting. Six months later, Bresnahan is predicting sometime in the fall, though early 2020 seems more likely. D.C. has no existing gaming structure other than the lottery. States with existing gaming structures have been quicker to launch, but even in those circumstances, glitches arise.

Proposed regulations were put out for public comment earlier this month. Bresnahan said the public-comment period closes July 15 and she plans to promulgate regulations by the end of July, and operators could be licensed by September.

Another issue that came up during the discussion is the involvement of Evans. Silverman directly asked Bresnahan about Evans’ involvement in contract negotiations and if the FBI or U.S. Attorney had contacted the lottery with regard to Evans. Bresnahan’s response was “No,” to both questions.

At this time, if the hearing is any indication, it appears there at least remains a possibility that the Council could reverse course on a single-source contract and open up an RFP process. 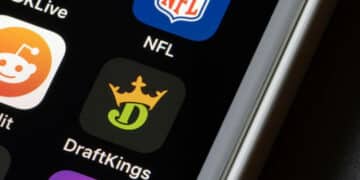 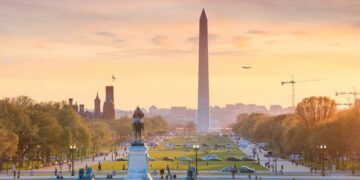