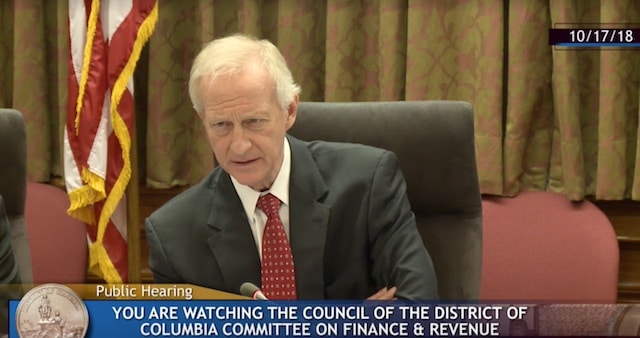 Legal sports betting may be coming to the District of Columbia (District), a development made clear at a public hearing on Wednesday by Councilmember Jack Evans (Ward 2), Chairman of the D.C. Council’s Finance & Revenue Committee.

The hearing occurred roughly one month after Evans and five colleagues submitted the sports betting bill — B22-0944, the Sports Wagering Lottery Amendment Act of 2018.

“It’s my view that over the course of the next several years, sports betting will be legal across the country,” Evans said in opening remarks, adding that he wants the District to move soon toward passage to avoid falling behind Maryland and other neighbors, as it did with traditional casino gambling. Right now, Evans said, Maryland properties such as the MGM National Harbor are attracting large numbers of patrons from D.C. and tax dollars that could benefit the District.

DC Council Leaders Pushing for Bill Sports Betting, So Bets Can Be Taken Early in 2019; Some Details Still Need Ironing 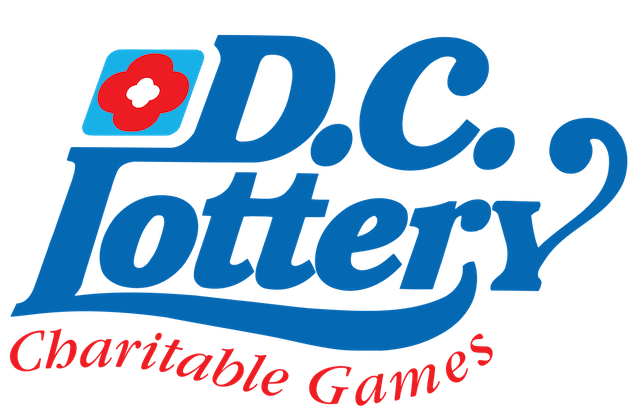 By way of background, the law as-is calls for:

Key issues that arose during this hearing:

As usual, the National Basketball Association objected to the absence of certain provisions in this law, and enumerated the provisions desired by the NBA as well as fellow pro leagues Major League Baseball and the PGA Tour.

During his oral testimony, NBA executive Dan Spillane said that the leagues should be “compensated” for their investments in their contests. He didn’t use the word “royalty” or “integrity fee” — a controversial label and widely panned approach.

In written testimony, however, Spillane said the league wants a 0.25 percent “royalty” on wagers on their respective leagues’ contests:

The NBA’s written testimony goes on to discuss the familiar points they’ve made at state-level hearings nationwide: they want the ability to monitor account level sports betting activity (anonymously); that wagering outcomes should be based exclusively on “official league data,” and that sports leagues should have right to work directly to restrict wagering on “more susceptible” types as in-game wagering.

Chairman Evans wants to see his committee and the Council to move without delay. Evans appears motivated by the fact that sports betting is massively popular the black market, and it will remain so, and the District stands to benefit from moving those dollars into a legal market. And before Maryland begins attracting D.C. patrons, Evans wants residents and commuters to download apps connected to D.C. entities, before legal Maryland sports betting comes to fruition.

Chairman Evans also wondered why the NFL has been largely absent from the conversation. MGM executive Scott Butera said he believes a few select NFL teams, rather than the league office, will be the pioneers for pro football in the sports betting space. Evans was unaware that the NFL testified at a Congressional hearing in September, focusing on the official data point.

“We’re hoping to get this bill in final form right after November 1,” said Evans. “If a vote from this committee is in favor, then it will go to full Council.”

He hopes to have it passed before the end of the year so the Office of Lottery and Gaming and the Chief Financial Officer can promulgate regulations, and the bill can move over to Congress for consideration.

The goal is then to get things up and running in the next four-six months.