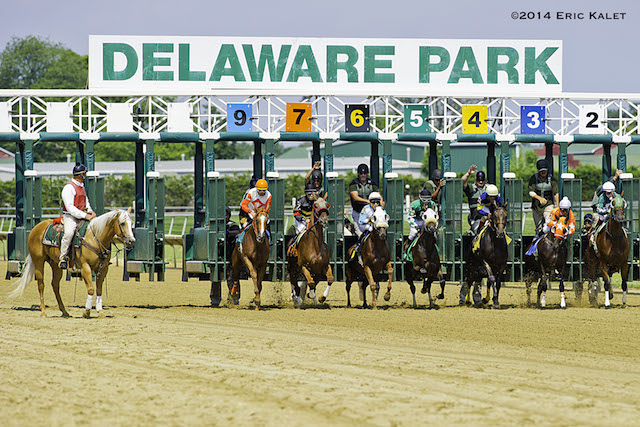 In October, Delaware’s total sports betting handle dropped almost $2 million, from $16,830,010 in September to $14,738,223, according to the latest report from the Delaware Lottery. But that $14.7 million September handle is the second biggest since the First State became the first state outside Nevada to offer full-fledged, legal sports betting in June.

Previously the state offered parlay wagering on NFL contests only, an offering that was “grandfathered” in under the 1992 federal law ruled unconstitutional by the Supreme Court in May. That law had banned full-fledged sports betting outside Nevada.

Delaware Park, located less than an hour from Philadelphia, remained the busiest sportsbook. Bettors placing $10.6 million in wagers there, compared to the $2.2 million handle at Dover Downs and $1.9 million at Harrington Raceway.

Delaware Sports Betting Handle Drops in October and Bettors Get Best of Books, Which Hold About 3.5% 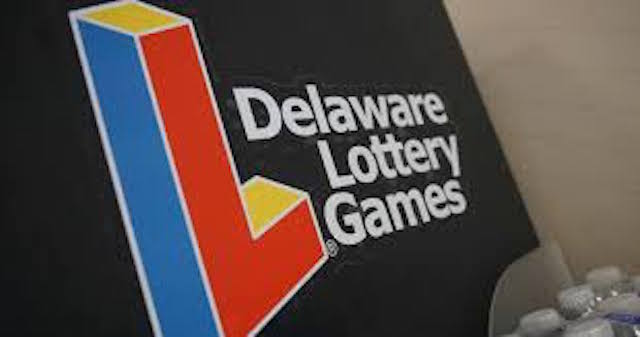 According to the report released by the Delaware Lottery, the net proceeds for the month ending Oct. 28, were $448,578, bringing the year’s total to $5.65 million.

Bettors fared much better in October than in past months, winning about 96.5 percent of the time ($14,225,683 was paid out to winners). In other words, the books held just 3.5 percent.

New Jersey also saw its hold drop substantially from September to October with a 4.4 percent hold, down from 13 percent in Sept.  Also like New Jersey, Delaware uses an accrual method of accounting, meaning that it counts futures bets as revenue at the time they’re placed. So, baseball bets made in prior months that were paid out in October could have skewed the numbers. The World Series ended on Oct. 28 with a Boston Red Sox victory.

The end of November and December will be telling for Delaware sports betting as neighboring Pennsylvania begins to roll out sports betting a full year after legalizing it. The Hollywood Casino near Harrisburg, Penn. became the first to take legal sports bets in the state on Saturday.

However the opening at Hollywood should not affect Delaware’s numbers given the distance between its Grantville location and Delaware Park (about two hours), and the fact that Hollywood nor any Pennsylvania is yet offering mobile sports betting statewide.

But when the Philadelphia-area casinos open their sportsbooks, it could take a bit of Delaware’s business. The Parx Casino is likely next on the list to open, and it will have two locations — on in suburban Philadelphia and the other at the South Philadelphia Turf Club, both about an hour from the Delaware border.

Harrah’s Philadelphia and SugarHouse casinos have also been approved for sports betting licenses and are preparing to open.