Delaware Lottery Director on Sports Betting: ‘We’ve Been Ready Since 2009’ 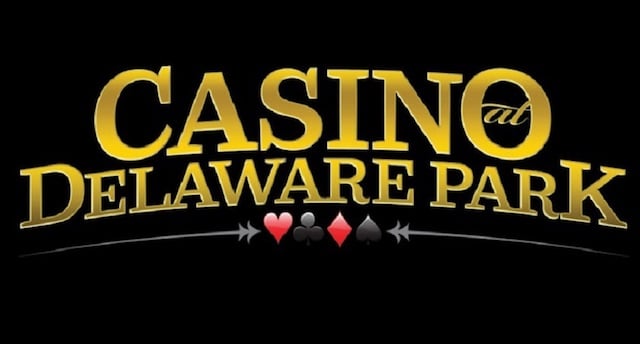 The state of Delaware announced on Thursday that it will offer full-fledged sports betting beginning June 5, making it the first state to seize the opportunity since the Supreme Court struck down the Professional and Amateur Sports Protection Act (PASPA) on May 14.

In so doing, some observers see that Delaware is upstaging New Jersey, the state that prevailed in Murphy v NCAA, leading to PASPA’s demise in the high court on states’ rights grounds. But Delaware Lottery Director Vernon Kirk, in a phone call with Sports Handle on Friday, didn’t see it that way.

“Honestly, New Jersey never came into our plans one way or the other,” Kirk said. “We didn’t try to ‘be first’ or beat them or anything. It’s just, we’re ready, so we’re going to go. It’s not that big a deal, frankly.”

Officials Say All the Proper Laws And Regulations Are in Place for Full-Fledged DE Sports Betting to Begin on June 5.

Delaware was able to pull things together only three-plus weeks after PASPA’s fall for a couple reasons. First, Delaware had its NFL parlay wagering Sports Lottery game “grandfathered” in under the now-defunct federal law. The state had signaled before the ruling that its existing laws would allow for sports wagering without any new legislation.

Importantly, Delaware also attempted an expansion of its sports wagering in 2009, an effort that landed it in the Third Circuit Court of Appeals against the pro sports leagues, which is where New Jersey eventually wound up as well in the battle that made its way to the Supreme Court.

“In 2009, we were ready for full-scale sports wagering — college and pro, straight and parlay — when the Third Circuit Court of Appeals said no,” Kirk explained. “We had already planned for it for many, many months so everything was geared towards exactly what we’re going to offer now, which is why we were able to move so quickly.”

The Delaware State Lottery has a contract with Scientific Games, which has its own contract with William Hill for its sports wagering risk-management.

“The infrastructure and the software has been in place since 2009. So we’ve updated it, knocked the rust off of it, but it’s the same software we’ve been using the last nine years for parlay wagering,” Kirk said. “We’ve just made more options available. That’s why we’re able to move so quickly. Everything was already there in place.”

So, What Will Delaware Sports Betting Look Like Next Week?

Bettors will be able to place single-game wagers on professional baseball, football, hockey, basketball, soccer, golf, and auto racing at any of the state’s three existing casinos. Delaware Park, Dover Downs Hotel & Casino, and Harrington Raceway & Casino will all be open to accept sports wagers.

Wagering will be on-premises only for the time being, with mobile possibly/probably sometime in the future.

“We’re certainly considering it but we haven’t started anything yet,” Kirk said.

Delaware’s casinos will begin accepting sports wagers at 1:30 p.m. on Tuesday. Major League Baseball has 16 games scheduled for Tuesday. Game 3 of the NBA Finals is set for Wednesday and, if needed, Game 5 of the NHL’s Stanley Cup Finals is set for Thursday.

Currently patrons can place NFL parlay wagers at about 100 retail locations throughout the state. Those locations will not yet have the ability to offer the full menus available at the three casinos/racetracks.

“The retail locations will be dealing strictly with college and pro football parlay cards” and that’s all for now, Kirk said.

For the occasion on Tuesday, there may or may not be a ribbon-cutting planned, but the state has prepared a how-to guide for sports bettors. The guide includes definitions of common sports betting terms, a glossary of terms, an explanation of how to bet on each sport, and a wagering rules section. The guide is available online at the Delaware State Lottery website.

“Delaware was our nation’s First State, so it’s only fitting that it will take the first bet of the post-PASPA era,” said Joe Asher, CEO of William Hill US, in a statement. ” It’s also where I was born and grew up, and I am honored to join Governor Carney on Tuesday at Dover Downs, where I worked as a teenager, to mark this historic occasion and welcome in a new, exciting era in sports betting.” 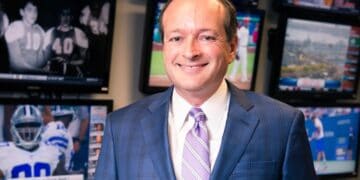 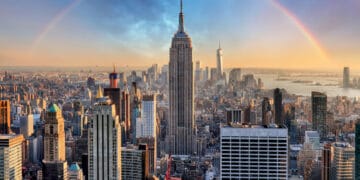