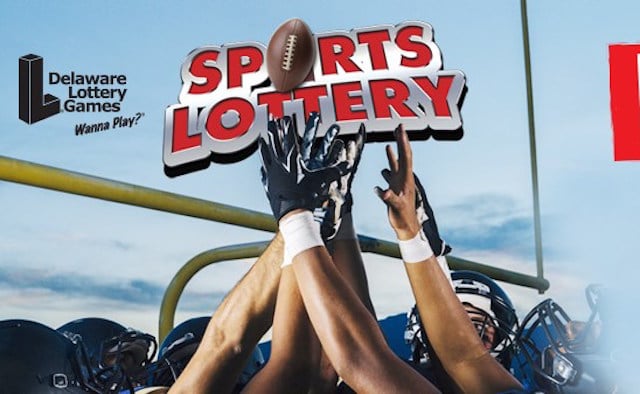 The First State is hoping to become the first state to roll out single-game sports betting, in the event that a favorable decision for New Jersey in its Supreme Court sports betting case allows an expansion beyond Nevada.

“If we can get to market faster than some of our neighbors there could be some real upside,” state finance director Rick Geisenberger told Delaware Online. “We’re working to roll it out as quickly as possible.”

Delaware’s existing Sports Lottery game was “grandfathered” in under the 1992 federal law PASPA (Professional and Amateur Sports Protection Act), along with Nevada, Montana and Oregon’s then-existing operations. In 1992, only Nevada offered single-game wagering. PASPA effectively banned sports wagering in all other states, but if the Supreme Court strikes the law, expansion in other states may take hold. 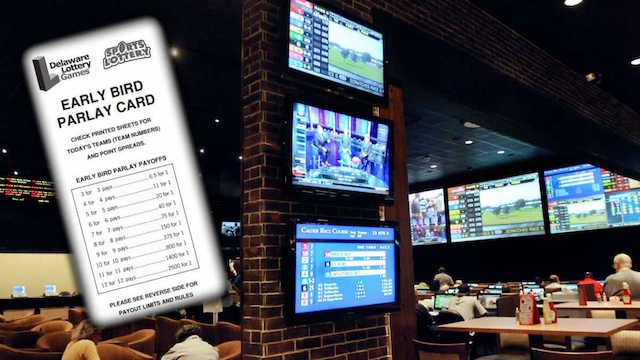 First introduced in 1976, Delaware rebooted its Sports Lottery through Delaware Lottery Games in 2009 under then-governor Jack Markell. In 2009, Markell also signed a law allowing single-game wagering but the measure got shot down in Federal District Court and then in the Third Circuit Court of Appeals. As it did prior to PASPA’s passage in 1992, the Sports Lottery limits bettors to pro football games (the NFL) to parlay wagering, requiring picks on at least three games with some teaser games mixed in.

Delaware’s potential, major advantage in becoming first to market is its existing status and gaming laws. Vernon Kirk, director of the Delaware Lottery, believes that further legislative action may not be required in order for Delaware to implement single-game sports wagering on the NFL, NBA, NHL, MLB and some collegiate games.

“We believe we do not have to return to the [General Assembly to institute full scale sports betting,],” Kirk said. “But we are having our attorneys review just to be sure.”

The great unknown is the nature of the ruling that the Supreme Court will hand down in Christie v NCAA. It may uphold PASPA, it may issue a narrow ruling that applies only to New Jersey’s repeal of its sports betting prohibitions, it may punt the matter of sports wagering back to Congress, or it may strike PASPA entirely, allowing Delaware and a growing number of interested states to move, many of them neighboring Delaware. Legal observers are optimistic that the high court will declare PASPA unconstitutional on states’ rights grounds.

After the Delaware parlay reboot in 2009, the state allowed parlay wagering at three race tracks — Delaware Park, Dover Downs and Harrington Raceway — before permitting more than 100 retail locations to accept wagers, including convenience stores bars and taverns. Dave Hollen of one such retailer in Dover, Cheswood News & Tobacco, is hoping to increase foot traffic and sales to customers wagering on NBA and MLB games.

Net Proceeds and (Potential) Competition Ahead

Last NFL season, retail locations accounted for roughly 60% of the total $46 million wagers placed over the course of the season. Last season was not so profitable, though, on account of numerous favorites — which are more popular than underdogs among most bettors — covering spreads.

Combining racetrack and retailer wagers, the state yielded $4.26 million in net proceeds in the 2016 season after vendor fees and retailer commissions. In 2017, through October, the state has netted roughly $3.9 million with the November revenue report forthcoming, as well as December and January figures.

According to the Delaware State News, the Sports Lottery has never earned less than $3.5 million in a season, averaging $7.55 million since its reboot in 2009, and kept a record $13.9 million in 2014. Profits from parlay bets are divvied up among the state, casinos/tracks (40% cut), retailers (5% commission), and state horsemen’s associations. 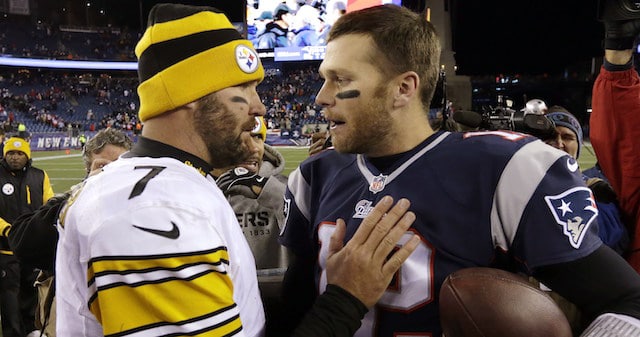 “Last year [2016] was unusual in that the favorites almost always covered the spread, which resulted in a lot of winners,” Kirk said. “That’s fine because the odds will eventually work out in our favor but it shows just how unpredictable that money can be from one year to the next.”

Geisenberger fears that in the future, Delaware may lose customers to other states, but any losses could be offset by increased wagering on single games, which many sports bettors have clamored for.

As the Supreme Court decision nears, likely coming in April but no later than the end of June 2018, an increasing numbers of states legislatures are examining sports betting and proactively establishing rules and regulations. Items for consideration include which entities to license and at what rate to tax them.

A lot of industry veterans, such as Las Vegas legend Vic Salerno, are voicing the reality that sports betting is relatively low on the revenue-generating scale. But as Hollen of Cheswood News & Tobacco notes above, increased foot traffic increases opportunity and sales, too.