Those picking either team in Sunday's Steelers-Lions tie are eliminated 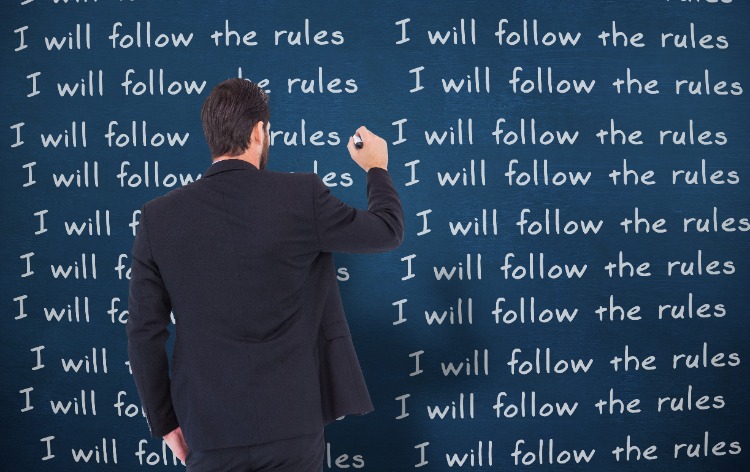 DraftKings, in one of the more common sense moves in the history of corporate culture, has officially booted from its $333 survivor pool — as per its own rules — anyone who picked the Pittsburgh Steelers or the Detroit Lions last week.

The Lions and Steelers played to a 16-16 tie Sunday, which left many survivor contestants confused about what would happen with their entries.

Via Twitter, the DraftKings customer support team told contestants after the game their entries were still good. But other Twitter users pointed out the rules were explicit — at least in the $333 entry contest — that ties were to be treated as a loss.

Are you kidding? It clearly says in your rules that a player doesn’t advance if their team loses or ties pic.twitter.com/R2tSsxoRpl

And for two days, the decision that the entries would advance was in effect, with the standings showing that people who had the Steelers (or Lions) were still alive.

Finally, late Tuesday afternoon, DraftKings changed the standings, booting out entries that had chosen the Steelers or Lions.

In a letter to those contestants, DraftKings spelled out the rules and explained why they were eliminated.

DraftKings is applying a balm, however, to those who thought they had made it through Week 10 unscathed.

“Although this may not be the outcome for which you were hoping, we are providing you with a credit in your DK account as a gesture of goodwill,” the letter reads in part.

And while representatives for DraftKings did not answer the question as to what the “credit” would be, two people who were eliminated from the tournament reported to Sports Handle they received $5,000 in “DK dollars,” which cannot be withdrawn but can be used as cash for sports betting or DFS tournaments — and are turned into cash if the bettor wins on whichever platform they are playing. (If the survivor pool ended right now, each of the 141 remaining contestants would receive a little more than $7,000.)

The company’s approach resembled how it addressed a snafu at its recent Sports Betting National Championship held in New Jersey. DraftKings failed to allow all bettors to have the same betting limits on the first night of the competition, which eventually led the company to refund contestants’ $10,000 entry fees.

And while the $333 survivor pool waves goodbye to Steelers (and Lions) bettors, DraftKings’ $20 pool and a free pool — which made no mention of ties in the rules — will see those contestants live to fight another day.