DraftKings Continues To Kick The Tires On The Streaming Wars

Two recent hires indicate the company might be getting serious 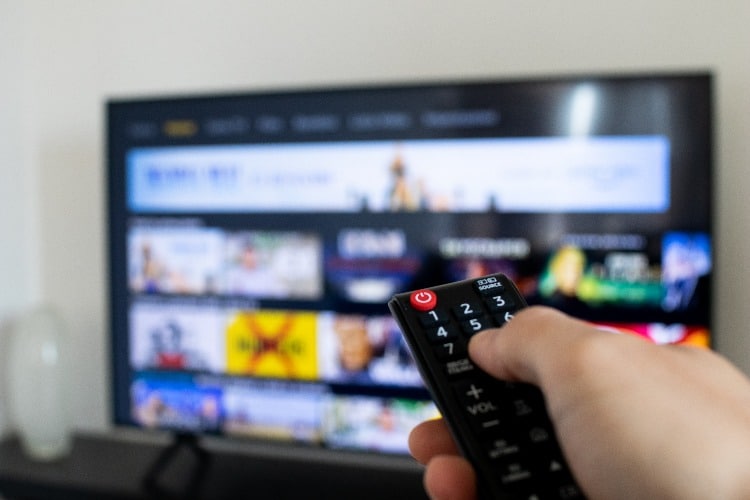 What’s interesting about these two hires is that neither of them have any experience with sports betting (or, for that matter, DFS or NFTs).

Where they do have experience, however, is in putting things on television. McCollum, formerly of ESPN, was hired to be DraftKings’ head of programming, and Dubester, a former executive at Disney and Universal, is the new vice president of media strategy for the company.

It doesn’t take a fortune teller to read these tea leaves.

“I think what they’re trying to do is build a fan interactivity platform. They want to potentially get into streaming, and these hires make sense after last year’s hiring of Brian Angiolet from Verizon to be the chief media officer,” said Jed Kelly, consumer internet analyst at Oppenheimer & Co. “Streaming is a great way to drive more engagement, I think they’d eventually love to get Tier 1 sports rights.”

Not a gaming company

In a perfect world — and based on the hires DraftKings has been making — Kelly thinks the company is looking to launch its own streaming service as a one-stop shop for sports fans, competing with the likes of Fubo and YouTubeTV.

“We don’t view DraftKings as a gaming company,” Kelly notes. “We view them as a digital sports company.”

And for DraftKings to continue to extend its tentacles — Kelly says they’d love to be the “Amazon of sports” — streaming is a logical, if very expensive, next step.

“In my view, there are 50 million households of sports fans in America, and they all want a universal viewing experience,” he said. “In a perfect world, I’d have one app for all sports.”

Of course, this would cost money. Gobs of money.

“It’s a huge burn,” Kelly notes. “Fubo is doing it, but a valid question becomes, is it better to build or buy?”

when the game is streaming on fubo pic.twitter.com/bSi4xYyfsT

For what it’s worth, Fubo — which has its own online sportsbook up and running in Arizona and Iowa so far — has a market cap of $1.53 billion, compared to DraftKings’ $18.56 billion.

But you-read-it-here-first rumors aside, for DraftKings to continue to grow, Kelly insists they are going to have to look further afield than sports betting.

“Sports betting is part of the pie, but I think all these companies are trying to build fan interactivity platforms,” Kelly noted. “Right now the focus is on betting, but you have to look past it. DraftKings wants to continue to build engagement, and streaming is a pretty good way to do it.”