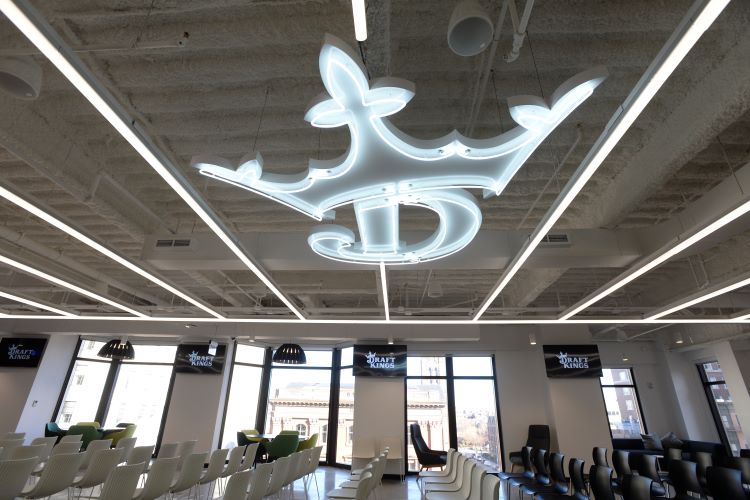 DraftKings announced on Tuesday that the company is dropping its $22 billion proposal to acquire Entain, providing the latest wrinkle in the most heated negotiations to grip the sports betting deal-making space in 2021.

The move comes exactly a week after UK-based Entain extended a deadline for DraftKings to make a firm proposal until mid-November. Earlier in the third quarter, DraftKings completed the transition to an in-house back-end tech platform powered by SBTech. A critical piece of the proposed acquisition centered on Entain’s tech stack, which is responsible for facilitating about 2 million global sports bets per day.

Shortly after the historic PASPA decision in May 2018, Entain entered into a 50-50 joint venture with MGM Resorts to launch a sports betting and iGaming platform that was later rebranded as BetMGM. Entain’s platform has a customer database of more than 160 million profiles, which Entain uses to inform its personalization algorithms, BetMGM said in an investor presentation earlier this year. DraftKings and BetMGM stand alongside FanDuel as the three definitive leaders of the U.S. sports betting space by market share.

DraftKings’ massive proposal also had global ramifications. If the two parties were able to consummate a deal, DraftKings likely would have become a top player in Europe while challenging archrival Flutter for designation as the world’s top sports betting operator. Flutter is the parent company of FanDuel.

“After several discussions with Entain leadership, DraftKings has decided that it will not make a firm offer for Entain at this time,” DraftKings CEO Jason Robins said in a statement. “Based on our vertically-integrated technology stack, best-in-class product and technology capabilities, and leading brand, we are highly confident in our ability to maintain a leadership position and achieve our long-term growth plans in the rapidly growing North America market.”

Bound by restrictions under Rule 2.8 of the UK takeover code, DraftKings is precluded from making a firm offer for Entain for the next six months following the date of Tuesday’s announcement. DraftKings said Tuesday that the company is permitted under Rule 2.8 to waive the restrictions under certain circumstances, including an agreement of the board of directors of Entain, the announcement of a whitewash proposal by Entain, a reverse takeover, or instances where the takeover panel has determined that there has been a “material change of circumstances.”

In a statement released Tuesday, Entain said it is focused on executing its “growth and sustainability” strategy underpinned by leadership through BetMGM in the rapidly growing North American market. Entain is also focused on expansion into newly regulated markets.

Earlier in October at the Global Gaming Expo in Las Vegas, MGM Resorts CEO Bill Hornbuckle warned that the company could block DraftKings from conducting business in the U.S. if the company completed a deal for Entain.

Shares in DraftKings surged more than 7% on Tuesday’s news, hitting session highs of $50.44. DraftKings had fallen 7% on Sept. 21 to around $52 a share after reports on the potential takeover surfaced.

I have a feeling $DKNG may now take a run at $RSIhttps://t.co/tdmmKvHk7D

While DraftKings is down 32% from March when it hit a 52-week high at $74.38 a share, it is still up considerably from last October, when the company traded around $35. 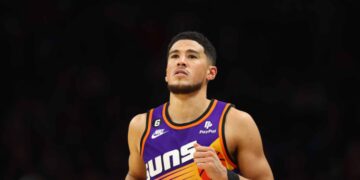 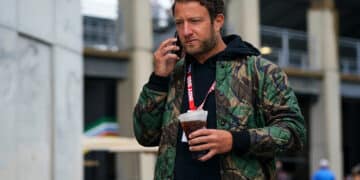