Online titan ready to make hay in monster-sized market, starting by giving out $100 in free bets 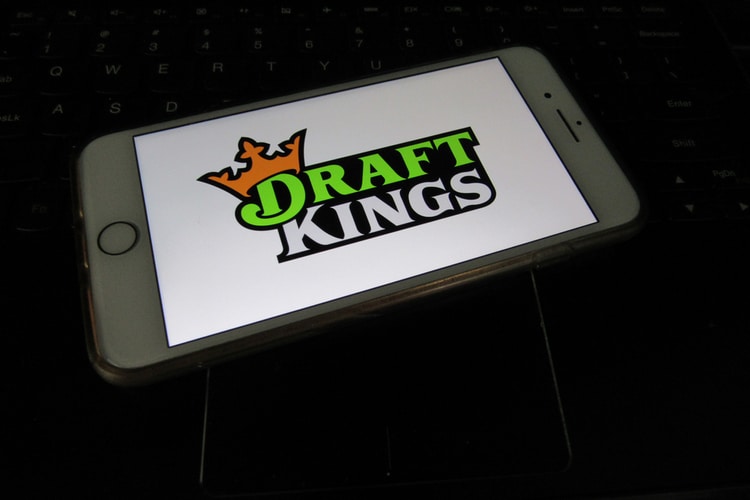 In a twist on Frank Sinatra’s lyrics, DraftKings has already made it everywhere. Now they’re trying to make it here in ol’ New York.

DraftKings will make its highly anticipated entrance into the Empire State mobile sports betting scene Saturday morning after being one of four operators to gain approval to launch from the New York State Gaming Commission on Thursday. One of the top two online sportsbooks in the United States in terms of betting handle, DraftKings was part of a “super bid” led by eternal rival FanDuel and is one of nine operators approved for wagering.

In advance of going live at or shortly after 9 a.m. Saturday, DraftKings Sportsbook is offering customers who sign up in New York a bonus of $100 in free bets. No deposit is required — prospective bettors just need to create an account before the mobile book launches in the state to acquire the free bets.

DraftKings was already in New York for retail sports wagering through del Lago Resort and Casino in Seneca County in Waterloo near the Syracuse and Rochester areas. It launched operations there in August 2019 shortly after sports betting became legal in the Empire State, and DraftKings trails only Rivers in handle among retail operators.

DraftKings also has some heft in the New York City market as the official sports betting partner of the Giants. Though the Giants won’t be in the playoffs, the tie-in to the NFL is crucial given its outsized popularity among bettors following the league’s formal embrace of legalized wagering that included making DraftKings an official partner.

DraftKings has leveraged its daily fantasy sports prowess to create robust offerings of player prop wagers across multiple sports. It also has leaned into the trend of in-game microbetting, giving bettors the opportunity to wager on immediate events such as the next drive in NFL games.

DraftKings has practically every type of sports wager available for bettors of all types, ranging from straight-forward moneyline plays to multi-leg parlays. Its “Same Game Parlay” offering has proven wildly popular nationwide, something expected to continue once Empire State bettors begin navigating its app and website.

It is also one of the premier sportsbooks for wagering on PGA Tour and other golf events, which makes sense given DraftKings was the first official betting partner for the tour after being its first daily fantasy sponsor. Its sportsbook options are also global — DraftKings offers wagering for multiple international domestic soccer leagues across Europe and Asia as well as high-profile international tournaments. It also has markets for the ATP and WTA tennis tours, foreign hockey leagues, rugby, cricket, and niche sports including darts and cycling.

Locally, New York bettors can jump right into the action Saturday night when the Knicks face the Boston Celtics and the Rangers play the Anaheim Ducks. On Sunday, upstate bettors will get the chance to show their wagering savvy as the Buffalo Bills face the New York Jets with the AFC East title on the line, while the Giants will conclude their season against the Washington Football Team.