Not Again: DraftKings Now Having Trouble With Its Survivor Pool

Blame the Pittsburgh Steelers and the Detroit Lions for this snafu, in which DK isn't following its own rules, at least not yet 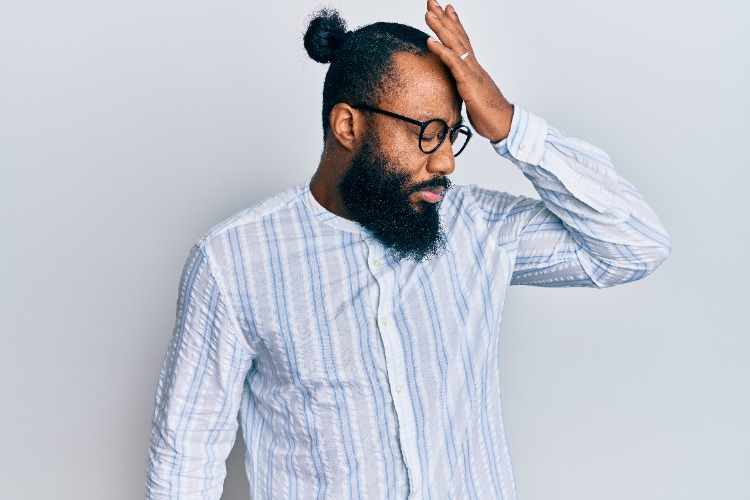 If the braintrust at DraftKings is even slightly self-aware, they need to immediately book the now conservatorship-less Britney Spears to perform at the company holiday party because oops, they did it again.

Fresh off a controversy-filled Sports Betting National Championship — in which DraftKings failed to allow all bettors to have the same betting limits on the first night of the competition, which eventually led the company to refund all of the contestants’ $10,000 entries — the company is now dealing with an internal struggle in its “survivor pool” contest thanks to the Detroit Lions tying the Pittsburgh Steelers in Sunday’s (choose your own Britney song title here from Crazy, Toxic, or Criminal) game. (It was not a good game.)

In a nutshell: As of this writing, Survivor pool contestants in the $333 event have moved on to Week 11 if they picked the Lions or the Steelers. This was confirmed via social media channels last night.

The problem? The rules clearly state a tie would be counted as a loss.

Are you kidding? It clearly says in your rules that a player doesn’t advance if their team loses or ties pic.twitter.com/R2tSsxoRpl

To further muddy the waters, the rules concerning the $20 Survivor pool make no mention of ties.

Correct. The $20 contest never attached the full rules and never mentions ties which is where my confusion came in. pic.twitter.com/pTiDaLBTnH

As of now, and according to numerous reports on Twitter, all entries that had the Lions or Steelers are moving on to the next round in the $333 event, despite the rules.

Emails to DraftKings representatives have not been returned as of this writing.

Clearly, DraftKings has a few choices here, none of which are going to be particularly appetizing for the company. They can either allow the ties to stand, which will certainly anger those who didn’t have the Steelers or the Lions, or they can follow the rules and disqualify the people who chose the Steelers or Lions, which will undoubtedly ruffle some feathers in that cohort, being that it’s been almost 24 hours since the game ended.

This is a developing story.