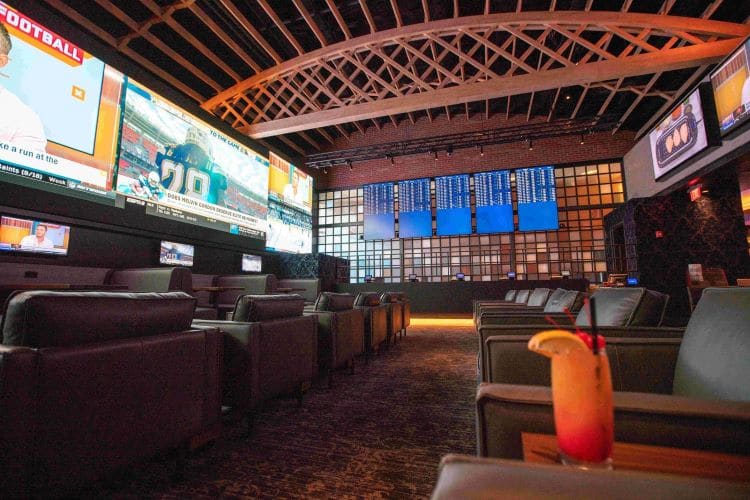 Rush Street made the announcement less than 24 hours before the first round of the NCAA Tournament, one of the largest events on the annual sports betting calendar. Carlin, a co-founder of Rush Street Gaming, spent 17 years with the company, including the last several months in a dual role as vice chairman of Rush Street Interactive. His transition will be effective on May 1.

“We thank Greg for his many contributions and for helping to build a great business. Greg has a proven eye for recruiting and developing top talent, of which Tim is a great example,” Rush Street Gaming Chairman Neil Bluhm said in a statement. “We wish Greg the very best and look forward to many future successes under Tim’s leadership.”

Drehkoff has spent nearly two decades at Rush Street, serving as CFO since 2012. More recently, he has concentrated on developing Rush Street’s strategy for the emerging Chicago casino industry. Drehkoff has also been responsible for spearheading more than $2 billion in capital investments and around $8 billion in debt financing across multiple gaming jurisdictions during his tenure.

“Rush Street is in great hands with Tim as CEO, and we’ve never had a more talented group of executives at all our properties,” Carlin said in a statement. “I’m especially proud of the culture we’ve built, and I’m excited about the path ahead for Rush Street Gaming and for myself. My sincere gratitude to the entire Rush Street Gaming team.”

The transition plan has no impact on Schwartz’s position as CEO of Rush Street Interactive, a source told Sports Handle. BetRivers, an online sports betting and iGaming division of Rush Street, is live with sports wagering in nearly a dozen states, led by New York and Illinois.

Ex-Bull teams up with BetRivers

Also on Wednesday, Rush Street Interactive announced that it had signed former Chicago Bulls star Joakim Noah to an exclusive brand and content deal with BetRivers. Noah was a two-time national champion at the University of Florida, including in 2006, when he earned Most Outstanding Player honors in the Final Four.

Rush Street stock jumped around 14% on Wednesday’s session to close at $8.88 a share. Rush Street is down about 50% year-to-date, which is in line with a large downturn in sports betting and casino stocks.