Sports betting may now be too big and too legal to ignore, but it’s not for everyone 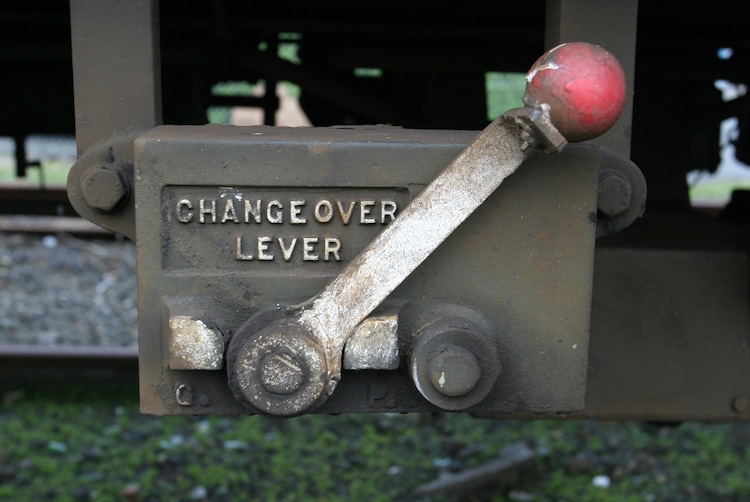 What only four years ago was taboo for most of mainstream sports media, or was relegated to coded language and Off Broadway programming, is now so integral to sports discourse that major players must learn to speak the language — without delay.

That’s the essence of the “embarrassing” social media admission made on Tuesday by ESPN personality Sarah Spain, co-host of the national radio show Spain and Fitz, a SportsCenter reporter, and columnist for espnW. A fixture on ESPN Radio since 2015 with a handful of co-pilots, Spain also announced that she had joined PointsBet Sportsbook’s Diversity, Equity & Inclusion Committee, which is chaired by former golf pro and broadcaster Notah Begay.

“I know almost nothing about sports betting,” said Spain, an Emmy and Peabody Award-winning sports journalist. “And I’ve been able to fake it on my shows the last couple of years in little conversations that we have … but now that it’s on the forefront, I’ve gotta figure it out.”

I’m doing it. I’m diving into sports betting! I’ve been scared to try it for years & other women in sports have told me the same, so I just joined the @PointsBetUSA DEI Committee to help make sports betting more welcoming to women. I need your expert tips!https://t.co/eUYR8JlFwt

Spain did not respond to Sports Handle’s interview request.

I can’t tell you whether the PointsBet-Spain marriage is more about the sportsbook wanting a brand ambassador to help expand the tent, or Spain deciding it was time to learn sports betting well enough to add another dimension to her radio program and overall editorial scope.

Probably a bit of both, and it probably will serve both purposes, but this strikes me as some kind of inflection point, where the climate is such that big-platform sports talkers apparently feel it’s imperative to discuss sports gambling and incorporate it into the show.

“I’ve really only gambled once on sports. This past Super Bowl — I hit on 8 of my 11 bets, which kind of gave me the itch, but made me realize I don’t know what the heck I’m doing,” Spain said in the Instagram video. “And I was asking around and it felt like there were lots of other female sports fans in the same boat. Not that we haven’t [bet] before, but we sort of felt embarrassed or silly asking questions about it, and felt like maybe it wasn’t a super inclusive space, or place where people were welcoming if you’re not sure what you’re doing.”

#GamblingTwitter or pencil-chewers might not be welcoming, maybe, but the sportsbooks, at least if you’re a recreational player, most certainly do not discriminate or exclude.

This does not go out to Spain, Spain and Fitz, or anyone at ESPN in particular — only the producers and talent who feel as if they must venture into the sports gambling lane, regardless of whether the nudge is coming from commercial obligations or the U.S. sports zeitgeist.

Sports betting may now be too big and too legal to ignore, but it’s not for everyone — maybe not even a program’s current audience, some of whom may prefer to tune out, especially when the sports talk is already sandwiched by sportsbook ads. Also remember that, in sports betting, you’re talking about gambling and money as much as, if not more, than sports.

And almost certainly you’re talking about losing money. Sports betting is exceptionally fun, but it’s exceedingly difficult to actually win in the long term. We’re talking a tiny fraction of players who actually do so. The rest are lying — or really bad at accounting.

Take this from a professional sports bettor and industry analyst who goes by Captain Jack Andrews, co-founder of the recently launched sports betting educational site Unabated.

That’s another thing: Sports betting theories and selections will be measured in betting units, not sound bites. Of course, the audience probably tunes in and comes back if they like the show and its hosts, forget the ATS record.

Colin Cowherd’s long-running Blazin’ Five segment has … not always been so hot, but that audience is coming for the hot takes. I don’t consume much Barstool, but based on observation and accounts, the big personalities at the personality-driven Barstool Sportsbook are pretty unspectacular at betting. But they’ll sweat and suffer losses with you (while resting on a throne of Penn National stock), and humans need companionship more than most things.

On balance, over the past 18 months, it seems we’ve reached the launching-spaghetti-at-the-wall phase of sports betting programming. Toss some basics into the pot, add salt and a parlay, boil, let it fly, and see if it sticks.

There’s alternative sports betting broadcasts on NBC platforms and “BetCasts” elsewhere. All of the major pro sports are dabbling and injecting betting talk into their own branded networks. Ben Affleck, Jamie Foxx, Charlie Sheen, Patton Oswalt, and Shaquille O’Neal are now sportsbook brand ambassadors, aimed to reel in recreational players. (OK, not Sheen — yet). DraftKings shelled out $50 million to buy former ESPN Radio voice Dan Le Batard’s podcast. Hundreds of new podcasts have launched, including one by yours truly that retired after a short run. The siren call says we should have a sports betting podcast! But the suit doesn’t always fit.

Message from the Mothership

ESPN, as of September 2020, calls DraftKings and Caesars Sportsbook co-exclusive sports betting partners, and per a Wall Street Journal report is now looking to license its letters to a sportsbook for $3 billion.

At the Worldwide Leader, maybe some kind of edict came down (or soon will) that talent had better study up and devote some time and attention to sports betting. In only about two weeks, legal sports betting is set to arrive in Connecticut, where Bristol is ESPN’s home base. Hold on to your hats, sports radio listeners in CT.

I recall about a year ago, before my MLB boycott (another story), watching Baseball Tonight when all of a sudden a DraftKings Sportsbook-sponsored segment appeared. All three on-air personalities made prop bet selections, one of them by preeminent MLB scribe Jeff Passan, on whether the first pitch of the game would be a ball or strike. The analysis itself seemed sound, but the segment as a whole just felt unnatural and forced.

Just don’t lose the audience trying to find a new audience. Be yourself. Have fun. Don’t drink or bet too much. Come up with a theory on the game and govern your bets based on that.

The point spread is the great equalizer. And let’s all be grateful for that! Because games like tonight’s Thursday Night Football matchup are much more entertaining to talk about and watch when the Panthers are not just playing a bottom-feeding Texans squad starting rookie Davis Mills — but laying 8 points on the road. 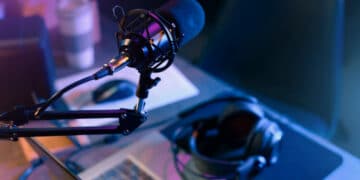 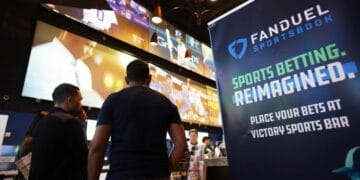