Get A Grip: The Week In Sports Betting: ESPN Gets Co-Exclusive, NJ Record, IL Extends, OH Maybe On Board, D.C., and More 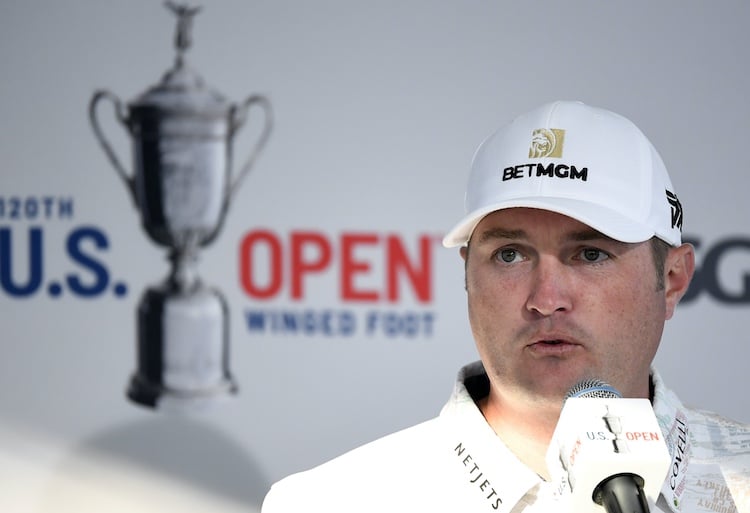 Record setter: Usually just the dog days of the summer and only regular season MLB action, late July into late August 2020 delivered quite a different thing in a very different year: an all-time monthly betting handle record for the entire U.S.  The number dropped on Monday: bettors placed $668 million wagers in August at legal NJ sportsbooks, reflecting in part lots of interest in the adjusted scheduling for the NBA and NHL playoffs  Breakdowns here on the betting and more broadly on the casino/gambling industry in NJ here.  Numbers out of PA showed showed similar high notes.

Pritzker Punts: Illinois Gov. J.B. Pritzker on Friday afternoon renewed an Executive Order that suspends the state law’s requirement for patrons to register in person for an online betting account in Illinois.  Meaning people can continue to do so via mobile devices or online — until the next Groundhog Day this time next month, when the order will expire again if not renewed, shipping Chicago back into the Dark Ages.

Ohio: Will they or won’t they? It sounds like Ohio will be legalizing sports wagering in the last few months of 2020, with the Casino Control Commission tapped as regulator, which is overall good news for people who want access to a market more like Indiana’s and less like Washington D.C.’s. single-app debacle.

Worldwide Leader: ESPN (Disney/ABC) inked “co-exclusive” agreements with DraftKings and Caesars this week, giving DK Sportsbook and William Hill (via Caesars/Eldorado ownership) promotion and visibility across all ESPN apps/platforms. Here’s a quick overview of all the deals involving the other major networks — CBS, ABC, NBC.

A little color on what it takes to do a media deal with $DKNG… pic.twitter.com/zpp0aZ1EwH

William Hill’s retail sportsbook at Capital One Arena in Washington, D.C., the first of its kind in the U.S., took in $9.13 million in handle on just over 69,000 wagers in August, according to a financial report released Wednesday by the D.C. Lottery. William Hill recorded a pretty high hold (nationwide industry standing about 7-8%) of 15.6%, and paid the District $142,527 in taxes. The William Hill book opened on July 31.

Comparatively, bettors wagered $2.13 million in August on the Lottery’s GamBetDC, the only mobile/online option available citywide in the District. GamBetDC debuted in May and so far has taken $3.1 million in bets and paid out $1.85 million. A total of 105,332 bets have been placed.

Early returns and the logic behind the DC Council’s decision to deploy a single app monopoly have come under local scrutiny, meanwhile here’s an earlier story I wrote on the subject that’s about 2,001 words too long.

Washington DC @MayorBowser when asked about how sports betting is going so far in the District at a @SportTechie event today:

"I just read some very cursory returns about how it’s going, so let me just say it may be too early for me to make a comment on it.”

Massachusetts is among the states that could still legalize sports betting this year, but according to the Boston Globe, if the Bay State does move forward, local colleges say they won’t support a law that would allow betting on colleges.
According to the Globe, representatives from Boston College, Boston University, Harvard and UMass, among others, wrote a letter to lawmakers stating, “Based on our years of experience, each of us believes that such legislation will create unnecessary and unacceptable risks to student athletes, their campus peers, and the integrity and culture of colleges and universities in the Commonwealth.”
Proponents of sports betting across the country say that banning college sports betting leaves the door wide open for the illegal market, but universities in many states have lobbied against it. Several states, including Illinois, Indiana, Iowa and Washington, D.C. prohibit betting on local college teams. Massachusetts neighbor New Hampshire allows it while Rhode Island does not.
Massachusetts lawmakers have been debating legal sports betting for more than two years with no resolution. Should sports betting move forward this fall, it would do so as part of a bigger economic development bill. The Senate has already approved its version without sports betting while House lawmakers have proposed including it.

This past week was Responsible Gaming Education Week, and the American Gaming Association released its Responsible Marketing Code for Sports Wagering in addition to announcing that it has put together a Code Compliance Review Board to oversee implementation of the new program. The two chairs of the board are Joe Bertolone, Executive Director at UNLV’s International Center for Gaming Regulation, and Becky Harris, a Distinguished Fellow in Gaming at UNLV’s International Gaming Institute. Harris is also the former chairman for the Nevada Gaming Control Board.
The program includes self-imposed guidelines related to marketing and advertising as well as requiring the inclusion of responsible gaming information in materials.
“By adhering to this code, U.S. sports betting operators are putting consumers first, and I’m thankful to the distinguished industry representatives on the compliance review board who will help raise the bar for the marketing of sports betting activity in the United States,” said AGA President and CEO Bill Miller through a press release.
On Thursday, NASCAR became the first professional sports league to partner with the AGA on this initiative.
More of the top industry and sports stories of the week

Last week at this time, I was waking up from surgery to remove a blood clot on my brain from a stroke…

A week later, I am tweeting to say thank you to my family, my doctors, my friends and my guys

(Of course, the demand and opportunity has always been there…)

BAPTISM BY FIRE: Warren’s first year as Big Ten commish not what he expected. [WSJ]
WHAT’S NEXT?: Fans? Fewer protocols? How will NFL season evolve? [ESPN]

Complete list of potential outcomes when wagering on the Cleveland Browns: