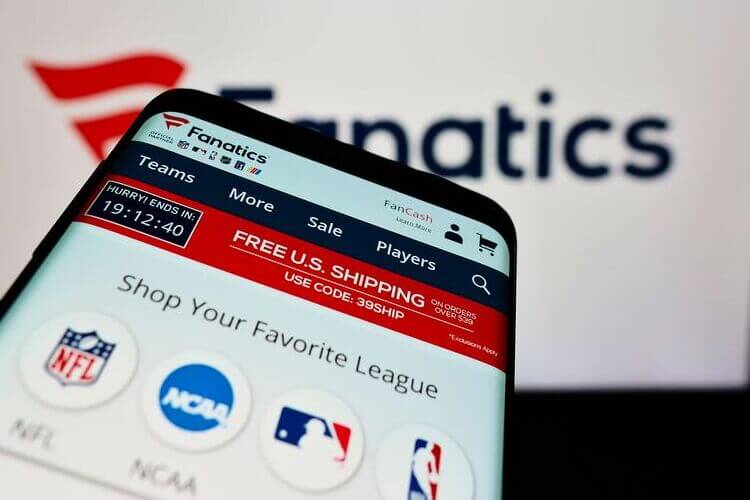 The Maryland Lottery on Thursday gave Fanatics initial approval for a sports wagering facility operator license. The location of the retail betting facility has yet to be announced, but the move continues Fanatics’ recent push into the sports betting industry.

Fanatics began as an online retailer, selling sports merchandise, equipment, and clothing when it was founded in 2011. The company has since grown under the direction of Michael Rubin, the current CEO. Fanatics has ventured into the trading card business in the last couple years, including a 2022 acquisition of Topps, and the company wants to make a mark on sports wagering.

One day after @Fanatics CEO Michael Rubin announced the planned divestiture of his stake in the parent company that owns the Sixers, Devils. https://t.co/luG8PAWwvC https://t.co/Q3WKOKzW6J

“It’s all an extension of the game,” Brendan Bussmann, a gaming consultant for B Global, previously told Sports Handle. “If I have someone betting in the middle of a game and they are a Nebraska fan, I can sell them a T-shirt while they are in-game wagering. It’s the Holy Grail of being able to sell memorabilia, as well as engaging people in the game.”

Fanatics still needs approval from the Maryland Sports Wagering Application Review Commission before it goes through final steps with the lottery to launch a retail sportsbook in Maryland, but Thursday represented a step in the right direction for the company’s plans. Fanatics, if awarded a license by the SWARC, would become the 10th entity to receive a sports wagering facility license in Maryland.

Mobile sports wagering is rarely the focus of Maryland Lottery meetings, and it wasn’t the focal point of Thursday’s discussion, but there should be progress toward the launch of mobile betting platforms in coming weeks. Gov. Larry Hogan recently sent a letter to the SWARC, complaining about the lack of urgency in helping mobile operators launch platforms in Maryland.

“While much work is ostensibly ‘in progress,’ [the] SWARC has still not defined a clear pathway or timeline for mobile sports wagering implementation. It is simply inexcusable for that to be the case, more than a year after the bill was signed into law,” Hogan said.

The SWARC responded in its most recent meeting with a series of concrete steps to move as fast as possible toward a mobile launch, while operating within the confines of Maryland legislation.

The SWARC is expected to meet Wednesday, to discuss drafts of preliminary regulations and applications related to mobile sports betting. That’s a step toward a mobile wagering launch, although the exact timeline of a potential launch remains unclear.

Gov. Hogan wants legal mobile betting platforms live by early September, for the start of the 2022 NFL season. That’s an aggressive timeline given the current situation, but a launch at some point during the 2022 NFL season seems possible.

The Maryland Lottery isn’t scheduled to meet again until August, but the group left open the possibility of adding a July meeting, should its services be needed to help move along the mobile sports wagering process. 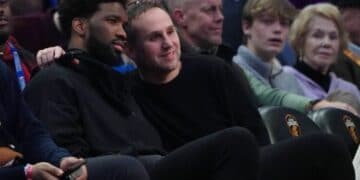 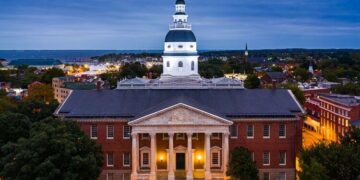