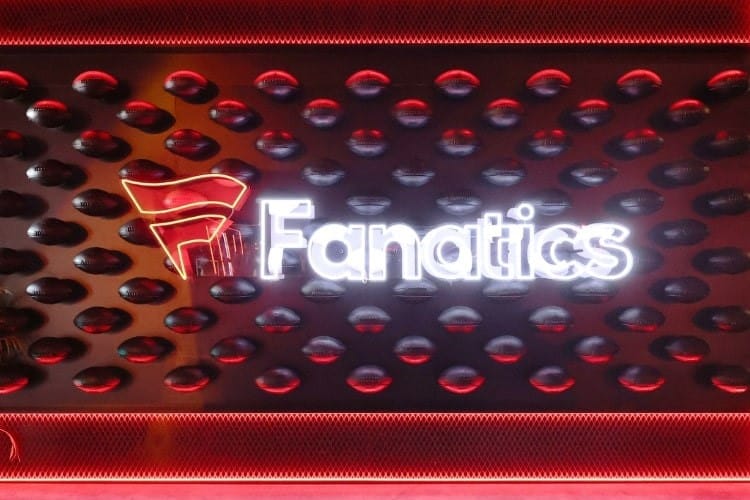 “I’m excited, having just started the role. Being able to jump in with the Fanatics team and work on the operator side is a fantastic opportunity,” Iden told Sports Handle. “Given my background, I believe I bring a lot to the new role and can’t wait to get fully up and running.”

The hiring of Iden comes weeks after Fanatics CEO Michael Rubin disclosed that the company plans to make its highly anticipated online sportsbook launch in January. The rollout will occur at a busy time on the sports calendar, with the NFL playoffs and the college football national championship both set for the first month of the year. New York employed a similar playbook with the launch of the state’s mobile sports betting market in January 2022. While Fanatics received close consideration for an online sports betting license in New York, the company ultimately missed out on a coveted license in the Empire State.

During his comments at last month’s CAA World Congress of Sports in New York City, Rubin disclosed that Fanatics plans to go live with online sports betting in 15-20 states by the opening week of the 2023 football season. There has been some speculation that Fanatics may be interested in partnering with the Washington Commanders to open an in-stadium sportsbook at FedEx Field.

“We’ll be in every major state other than New York, where you can’t make money." — @michaelrubin @MattRybaltowski has the scoop on @Fanatics' sportsbook launch timing:https://t.co/FWlwFtlCQD

Last week, Fanatics received inclusion on a list published by the Maryland Lottery and Gaming Control Agency of 10 applicants deemed qualified for online licensure in the state. Fanatics and the other nine sportsbook operators still need approval from the state’s Sports Wagering Application Review Commission (SWARC) before going live with online sports wagering operations across the state.

Maryland Stadium Sub LLC, a limited liability company for the Washington Commanders and FedEx Field, received initial approval for a retail sportsbook facility at the NFL stadium in August. The Maryland Lottery also determined that the Commanders qualified for a sports betting license at last week’s meeting. On Wednesday, reports surfaced that Commanders owner Daniel Snyder has hired Bank of America to explore a potential sale of the team. When asked by The New York Times if ownership is considering the sale of the entire franchise or just a minority stake, a Commanders spokesman replied that the team is “exploring all options.”

Separately, speculation mounted that Fanatics held discussions with the NFL franchise after the Washington Business Journal reported that work forms pulled in Prince George’s County over the summer included the phrase “Fanatics Sportsbook at FedEx Field.” A quick perusal of Fanatics’ website on Wednesday includes listings for job openings in the Maryland-Washington D.C. metro area, including as a retail sportsbook supervisor in the region  and as a retail sports betting ticket writer.

Fanatics has hired several dozen employees in recent months as the company ramps up its plans to launch the new sports betting division. The list is headlined by the hiring of former Coca-Coca executive Orlando Ashford as Fanatics’ chief people officer and Andrea Ellis as the sports betting unit’s chief financial officer. Ellis previously served as the chief financial officer of Lime, an electric scooter and bike share company.

After raising $1.5 billion in a funding round from high-profile investors such as Fidelity, BlackRock, and MSD Partners in March, Fanatics received a valuation of $27 billion. Fanatics is expected to add a new wrinkle to the U.S. sports betting industry due to its differentiated business approach that includes an NFT division through Topps and an exclusive license to operate the NFL’s online sports merchandise store.