What Will Fanatics Do In The Sportsbook World? We Have Odds On That 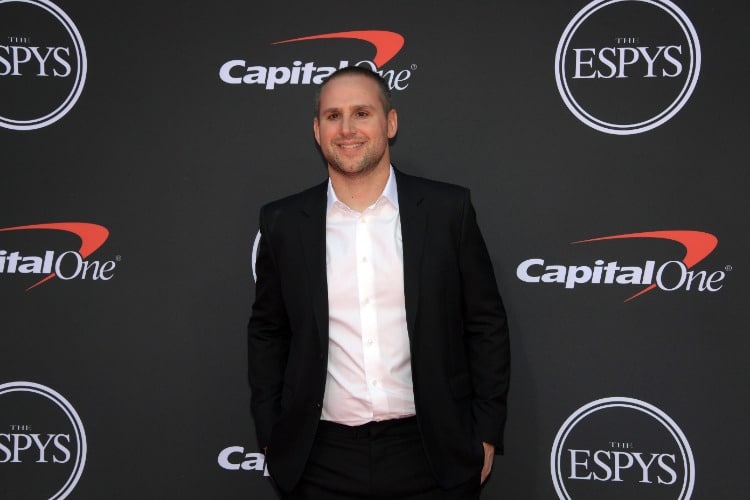 You know how Pete Davidson has somehow Netflixed and chilled with every Hollywood actress?

Yeah, well, Michael Rubin, the CEO of Fanatics, is kind of like the Pete Davidson of the sportsbook app world. Is there a corner of the business he and his company haven’t been linked to? I mean, Fanatics hasn’t booked a bet yet, but the company is easily one of the most talked-about sportsbooks in the land, even though they are, you know, not a sportsbook. At least not yet.

“We think long-term, we think strategically,” Rubin said by way of non-answer. “First thing I think is we have real structural advantages. We have Fanatics, the most digitally oriented transactional sports brand, and I think we have this huge advantage in our database. I have 50 attributes on each fan, I can better personalize the experience for them. I’m giving the sports fan what they want and that gets better every day. Long term, my goal for Fanatics is very simple. I want billions of sports fans globally looking at Fanatics as a beloved brand and use us to do most things digitally. That’s the long term.”

All right. A one-stop shop for everything sports. Cool.

But when, Rubin? And with whom? Every week there’s new whispers. Every week there’s another interview with Rubin, where he says he expects Fanatics to be the biggest sportsbook in 10 years. No one knows which way he’s going. But he’s clearly in the game — I mean, the company is part of the California ballot initiative to bring sports betting there.

In the immortal words of Judge Elihu Smails:

The middling or struggling books

Is there a struggling (or at least not top-five) sportsbook Fanatics hasn’t been linked to? The answer is no. WynnBET? Check. Rush Street? Betsson? Check and check. PointsBet? Check.

The only problem with most of the above? Rubin told Sports Business Journal last month he’s not going to buy a U.S. sportsbook.

“We’ll grow organically and by M&A, but we’re not interested in any M&A in the U.S.…In the U.S., the companies are losing so much money, they just aren’t attractive acquisition targets for us yet. Overseas, there’s much better businesses that could be interesting” @Fanatics CEO https://t.co/B4IgmmoseX pic.twitter.com/q9zObnUqea

Rubin has put together an all-star exec team for the sportsbook wing: He has Matt King, the former FanDuel CEO. He has Ari Borod, formerly of Action Network and FanDuel. He has Scot McClintic, whose name indicates he should be playing the drunk sheriff in a John Wayne movie but is, in fact, the former head of the Barstool Sportsbook.

In short: Rubin has Bird, Magic, and Jordan (all right, maybe McHale, Worthy, and Pippen) and the only thing he’s missing is a basketball team. Odds of buying an existing sportsbook? Let’s set it at 3/1.

The best fit no one is talking about

Let’s cut right to it: There’s one company out there that would be a perfect fit for Rubin’s world domination plans. This company is seen as a prime takeover target, but despite minutes of Google searching, I couldn’t find Fanatics linked to it in any news story. Anyway, the company is FuboTV. They have the streaming. They have the sportsbook licenses (10 states and counting). They have their own in-house oddsmaking apparatus after buying Vigtory. They have a market cap of $1.17 billion, whereas Fanatics has $2 billion in cash on its balance sheet. Seriously. Why isn’t this happening? I feel like I should get a finder’s fee should this deal ever happen. Let’s give this odds of 6/1, but that might be me speaking with my finder’s-fee blinders on. It’s such a natural fit for what Rubin wants.

Well, they kind of already tried this, trying to get a New York license with Jay-Z and Kambi as a partner.

Jay-Z and 76ers’ owner Michael Rubin are applying for a gaming license to form Fanatics Sportsbook, in what would be the newest and latest sportsbook in New York, per source. The process is expected to take a few months, but a big business could be growing.

Is it possible Rubin just puts his head down and builds out his own sportsbook? Anything is possible, but that feels like way too much work when perfectly good — and flailing sportsbooks — are ripe for the picking. Setting this at +1000.

This one falls in the category of the irresistible force going up against the immovable object, but … why not? Fanatics and DraftKings merger. Boom. Both companies want to rule the sports world, and both have pieces the other side either needs, wants, or covets. Probably the biggest stumbling block is the idea of Rubin or DraftKings honcho Jason Robins giving up on building out their dreams. They are both quite serious about their businesses.

Which is why this works as a merger instead of an outright purchase. It would be a formidable team. Let’s call it a 20/1 longshot.

This is in the realm of pure speculation — well, so is everything above — but this one would be bigger than big. Think of it as a three-team trade, in which Fanatics buys one of those struggling sportsbooks and then immediately pays Disney to license the ESPN name. This also gets Rubin the streaming/betting combo, but instead of just folding FuboTV into Fanatics, this would be more of a sharing-the-stage deal — and an expensive one — with Big Mouse. A lot of moving parts here, a lot of ego. This is moonshot territory now. Let’s say +3000.

Well, or who knows. Clearly, Rubin is hellbent on getting into the sports betting industry, and the biggest surprise — it’s off the board at our sportsbook — would be that he somehow doesn’t.

In the meantime, all we can do is A) wait while Rubin plots his next move and B) root for Davidson and Kim K. They seem like they’re pretty happy together. 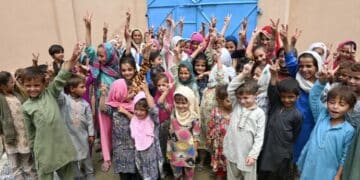