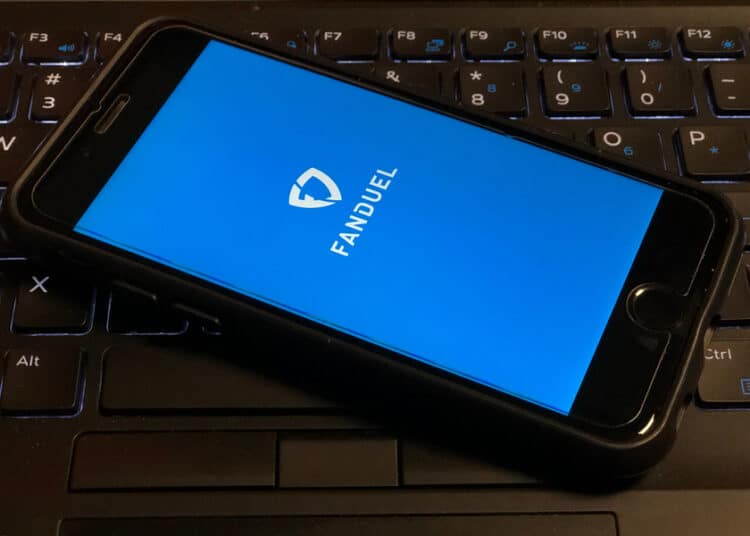 FanDuel is hoping the combination of sandy beaches and sports betting sounds attractive to bettors as it announced Wednesday it has entered a strategic business agreement with CAGE companies and its subsidiary, CAGE Sports BV, to expand its footprint into certain jurisdictions in both the Caribbean and South America where the activity is legal.

According to a joint press release, the pair are targeting Bermuda and Barbados to be the first two locations to offer both retail and online sports betting in the region, with hopes to be operational in both jurisdictions by the first half of next year.

“We are proud to partner with a visionary business leader and entrepreneur in Bob Johnson and look forward to building a long-term collaboration together,” said FanDuel Group CEO Matt King. “Bob and the team at CAGE were the perfect partner to expand our industry leading footprint internationally.”

FanDuel currently operates retail sportsbooks in 11 states in the U.S. and conducts mobile sports wagering in eight, and the latter group will expand to at least 10 in 2021 when Michigan and Virginia launch. Its parent company Flutter also conducts sports betting in Europe and Australia through its brands Paddy Power, Betfair, SportsBet, and Beteasy.

The deal marks a reversal of sorts with a sportsbook based in the United States encroaching on an area more known more as a haven for offshore sportsbooks illegally transacting with customers based in the U.S. While some major sportsbooks operating illegally have met their fate with the U.S. Department of Justice, such as 5Dimes recently, that market continues to operate at a robust level despite the state-by-state expansion of legalized sports betting following the U.S. Supreme Court striking down PASPA in May 2018.

According to its website, CAGE was founded in 2004 originally to bring Video Lottery Terminals (VLTs) to Caribbean countries. Registered as a U.S. Virgin Islands company, CAGE is licensed to operate VLTs in six Caribbean countries, most notably Barbados and the Dominican Republic.

“We are excited about implementing a sports betting business with FanDuel and believe that it will provide our customers with an engaging betting experience only our two companies can deliver.” Johnson said. “This agreement will also provide new jobs and significant recurring revenue for the governments we serve.

“We see sports betting and mobile gaming as a key driver of growth for the CAGE Companies,” added Robert B. Washington, co-founder, chairman & CEO of the CAGE Companies. “This dynamic agreement creates tremendous value, brand recognition and delivers world class products for the enjoyment of our customers and the financial benefit of the many small businesses that serve as our commission retailers.”