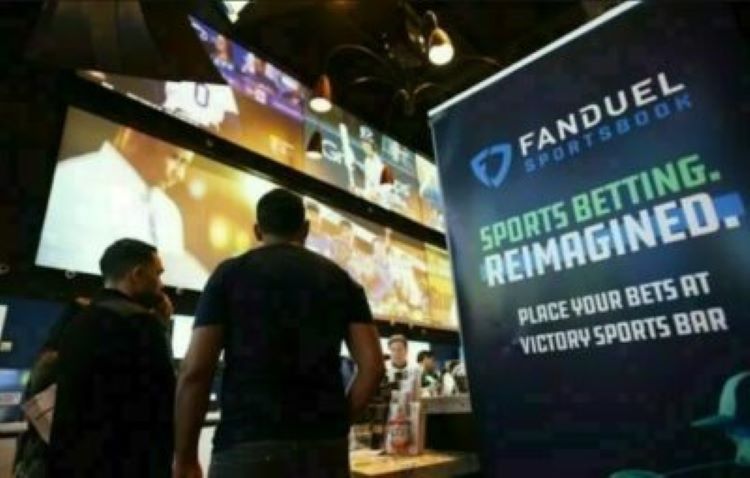 Flutter Entertainment plc announced Wednesday that FanDuel CEO Matt King intends to step down from his position, a move that will likely delay the company’s planned divestiture of its U.S. assets.

Over the past four years in the position, King has overseen the company’s transition from daily fantasy sports to become one of the top online sports betting operators nationwide. During the first quarter, Flutter generated nearly $400 million from its U.S. businesses, an increase of 135% from the previous year’s period, reflecting strong customer acquisition growth in new states such as Michigan and Virginia. Of that amount, FanDuel accounted for 91.6% of revenue, or almost $360 million.

The company gained momentum from the fourth quarter of 2020, when FanDuel increased its market share of the U.S. online sports betting market to around 40%.

“It has been a privilege to lead FanDuel over the last 4 years through what has been an incredibly exciting period for the company,” King said in a statement. “With FanDuel well positioned for the next chapter of its growth and always an entrepreneur at heart, now is the time for me to take on new opportunities as the next step in my career.”

Flutter remains focused on maintaining its position in the U.S. sports betting market, as FanDuel begins the search for a successor, Flutter CEO Peter Jackson said in a statement.

“I would like to take this opportunity to thank Matt for his considerable contribution in helping to make FanDuel the U.S. market leader it is today,” Jackson said. “FanDuel has achieved so much in the three years since PASPA was repealed and that is due in no small part to Matt’s leadership and the strong team built around him.”

The announcement comes as Flutter is entangled in a legal battle with Fox on the latter’s option to purchase a stake in FanDuel. Last month, Flutter disclosed that if it divests its U.S. assets in an initial public offer, the multinational conglomerate will not include FOX Bet in the listing.

Under a 2019 deal with The Stars Group (TSG), Fox received an option to purchase 50% of TSG’s U.S. assets. With Flutter’s acquisition of TSG months later, Fox then received the option to buy an 18.5% stake in FanDuel Group. Flutter contends that Fox must pay “fair market value” to acquire the stake later this year, while Fox has argued that that it can acquire the ownership interest at the same price Flutter paid for the stake in December 2020. Flutter indicated in Wednesday’s release that King’s departure will “affect the timing” of any potential U.S. listing.

King’s departure created immediate reverberations throughout the industry, as Barstool Sports founder Dave Portnoy described the decision as a considerable loss for FanDuel on Wednesday during his live Davey Day Trader Global broadcast. Last September, Portnoy indicated that FanDuel could have acquired Barstool for an amount “far cheaper,” than the $163 million Penn National Gaming paid to acquire a 36% stake in the company.

Portnoy on FD CEO stepping down:

"Chaos! Chaos! Matt King of FD has stepped down. Not good for FD. I don't know the reason… I like Matt King. He passed on Barstool. He couldn't even make a $100m offer on Barstoool. Smart, honorable, trustworthy guy. Stepping down… Yikes."

King’s announcement came weeks after former William Hill US CEO Joe Asher stepped down from his position upon the completion of Caesars Entertainment’s $4 billion acquisition of William Hill plc. King has agreed to remain with FanDuel while a search process begins to appoint his successor.

Flutter shares listed in London fell more than 4% on the news in mid-day trading.