The operator has grabbed nearly half the massive state's betting share since the Jan. 8 launch 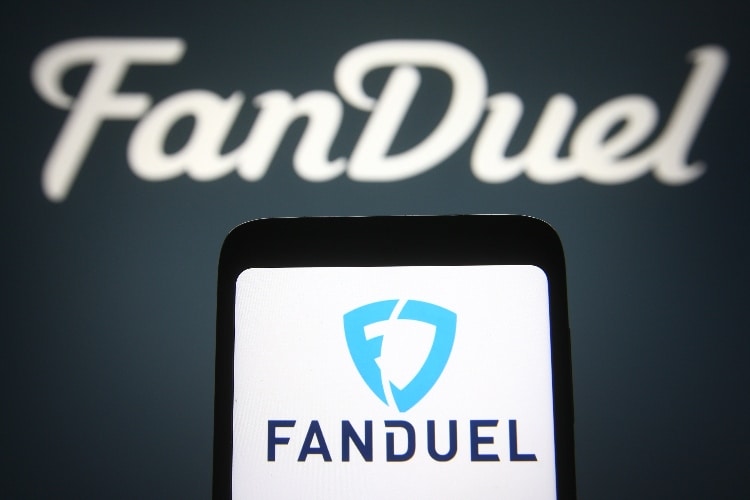 As the end of New York’s first year of legal sports betting approaches, a clear market leader has emerged.

FanDuel, buoyed by a stubbornly high hold rate, has become the dominant player in New York sports betting. The company has grabbed nearly half of the market share in a state that has generated $12.97 billion in handle and $1.06 billion in gross gaming revenue (GGR) since launch, according to the latest report from the state gaming commission.

By gaming revenue, FanDuel has claimed 47.2% of the New York legal sports betting market, followed by DraftKings at 25% of market share and Caesars at 17.3%. That leaves just 10.5% of the market to be divided among New York’s six other licensed operators: BetMGM, WynnBET, Bally Bet, PointsBet, BetRivers, and Resorts World.

FanDuel’s dominance in New York is not unique to the state. In June, the majority owner of FanDuel, Flutter Entertainment PLC, announced it had grabbed roughly 51% of the U.S. sports betting market, up from 40% near the end of 2021.

FanDuel’s edge in New York has been partially due to a remarkably high hold rate, or loss rate for gamblers, of 9.6% since launch. DraftKings’ hold rate has been 7.6%, while Caesars’ has been 8% and the other operators have averaged an 8.6% hold rate. The average nationwide hold rate for sportsbooks typically is around 7.2%.

Fall and the return of NFL action have led to a strong overall recovery after a summer lull for sports betting in New York. Gamblers in the Empire State legally bet $345 million on sports over the week ending Oct. 30, just under the previous week’s output of $365 million — the highpoint for New York sports betting since March.