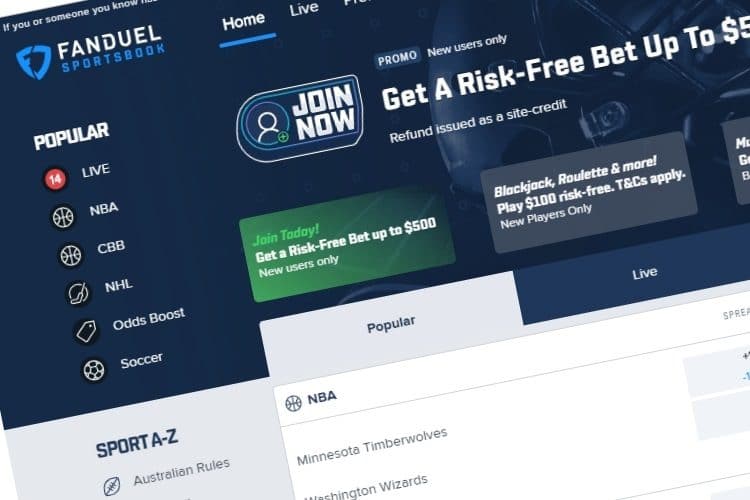 Six months after West Virginia‘s first run at mobile sports betting went dark, bettors will have two new options to try, likely by the end of the month. A source confirmed to Sports Handle Thursday that FanDuel will launch its mobile app, and multiple media reports indicate that DraftKings will do the same.

The FanDuel app will be tied to the company’s The Greenbrier physical sportsbook while DraftKings partners with the Hollywood Casino at Charles Town. In West Virginia, mobile books are required to be tethered to a bricks-and-mortar operation.

FanDuel has completed testing with Gaming Laboratories International and is in the process of testing with the West Virginia Lottery, which is the regulator. The launch will mark a first for FanDuel in that it will run its own wallet and other features, rather than partnering with GAN, which it does in New Jersey and Pennsylvania. GAN partners with Paddy Power BetFair, which acquired FanDuel in 2018.

Lottery looking at Aug. 31 for apps to go live

West Virginia was among the first states to legalize and launch sports betting. Delaware North, which owns the Mardi Gras and Wheeling Island casinos partnered with Miomni to launch the BetLucky.com mobile app last December, but shuttered the apps and the physical sportsbooks in March due to a contract dispute. West Virginians have not had a legal mobile option since.

“I can say we’re getting very close,” he told reporters Wednesday following the monthly meeting of the state Lottery Commission, the Metro News reported. “Testing is completed on one and ongoing on another. I don’t have an official roll-out date yet.”

DraftKings was the first to launch a mobile app in New Jersey when the state went live with sports betting last year. DraftKings took bets beginning Aug. 1. Like West Virginia, New Jersey requires mobile apps to be tethered to a physical sportsbook, and in New Jersey, DraftKings partners with Resorts Casino Hotel in Atlantic City.

There have been indicators of a DraftKings launch for months, but according to a West Virginia Lottery press release in June, the launch was delayed by issues related to the Wire Act, a 2018 Office of Legal Council reinterpretation of it, and a federal case in New Hampshire, in which Judge Paul Barbadoro ruled: “I hereby declare that … the Wire Act … applies only to transmissions related to bets or wagers on a sporting event or contest. The 2018 OLC Opinion is set aside.”

According to Lottery press release, DraftKings had completed testing with the state, but there was a compliance issue related to the physical location of DraftKings’ servers.

“Everyone involved wants to make sure we proceed the right way,” Myers said in a press release in June. “The construction of the network and the mobile app involves many parties and can affect the operations of other jurisdictions.”

DraftKings did not respond to inquires regarding the mobile launch.

Delaware North has not yet settled on a partner for its shuttered sportsbooks. A company spokesperson said earlier this week that it is still searching for a technology partner.

Of the five licensed sportsbooks in the West Virginia, three are currently open: The Hollywood Casino, The Casino Club at The Greenbriar, and the Mountaineer Casino.