Will bettors ever tire of getting beat by New York's market leader? 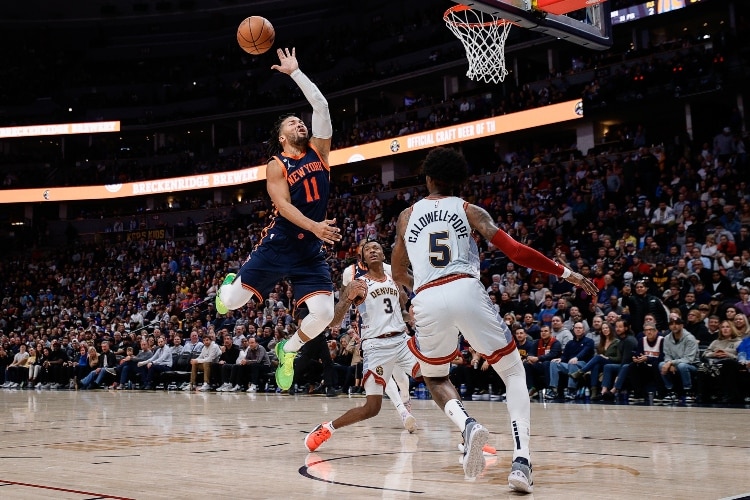 Through the first 10-plus months of legal mobile sports betting in New York, one thing has been remarkably consistent: high hold rates for FanDuel.

The market leader in the state, FanDuel has handled $5.48 billion in sports wagers since its Jan. 8 launch and has brought in $539 million in gross gaming revenue, good for a hold of 9.83% and the highest of any of the nine mobile sportsbook operators in the state.

That includes a 12.3% hold for the week ending Nov. 13. The nationwide hold rate for sports gambling typically is around 7.2%. The other eight operators last week combined for a 7% hold rate, according to the latest report from the state gaming commission.

While FanDuel’s success in New York has come at bettors’ expense, it has been a boon to state government, which has brought in $274.7 million in new taxes this year from that operator alone. But will customers gravitate to operators that give them a better chance to win?

That answer is more complicated than it might seem, since it dips into the highly unpredictable realm of consumer psychology. The industry views FanDuel’s success as partially due to the company’s early and continued emphasis on parlays, which tend to be awful deals for sports bettors but hard to pass up since the returns are typically appreciably higher than on straight bets.

For example, according to a February 2022 study by UNLV’s Center for Gaming Research, sports betting operators in Nevada had a 30.97% win rate on parlays compared to a 5.6% win rate on all other sports bets.

“Bet mix is a big priority for us. We’re probably right at parity with the broad industry, excluding FanDuel,” he said. “FanDuel has a really high hold and we’ve run the diagnostics on why that is, and bet mix and parlay mix is really the silver bullet here.”

All told, New York operators took $340 million in sports bets last week and grossed $31.3 million in gaming revenue for a hold of 9.2%. That gave New York another strong week of sports betting following a summer lull.

With the NFL and college football seasons in full swing, New York has seen four straight weeks of its highest handles since the final days of March Madness, eclipsing $300 million in nine of the last 10 weeks. Handles were under $200 million in New York every week from July 10 to Aug. 21.