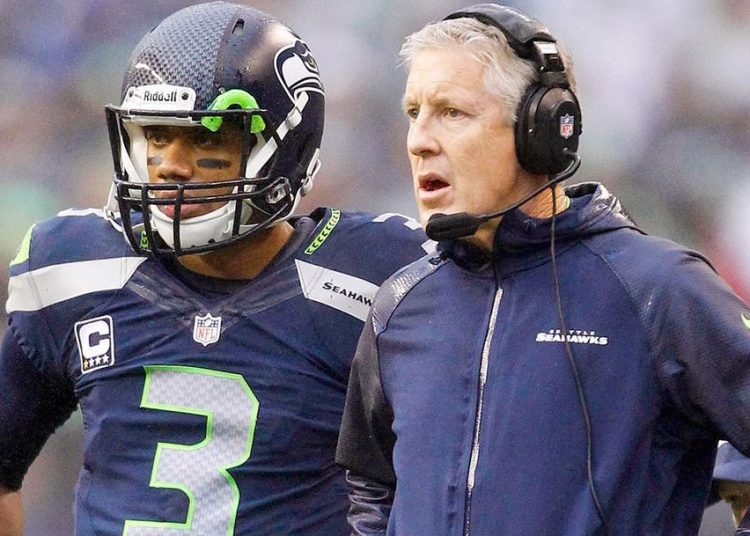 Last season was the first time in NFL history that all teams had a pass percentage greater than 50%. Passing numbers have steadily increased over the past few decades, as teams are seeing that passing the ball leads to higher efficiency on offense, which stricter enforcement of defensive rules has helped enable.

In order to help project offensive tendencies for the upcoming season, let’s take a look at each team’s play calling from a season ago. Take a look at the chart and then let’s discuss some teams that may show the biggest swings in run/pass percentage this season, and how it might help or harm the fantasy stocks of your season-long players, or your targets in DFS contests.

Here’s the table, via The Football Database: 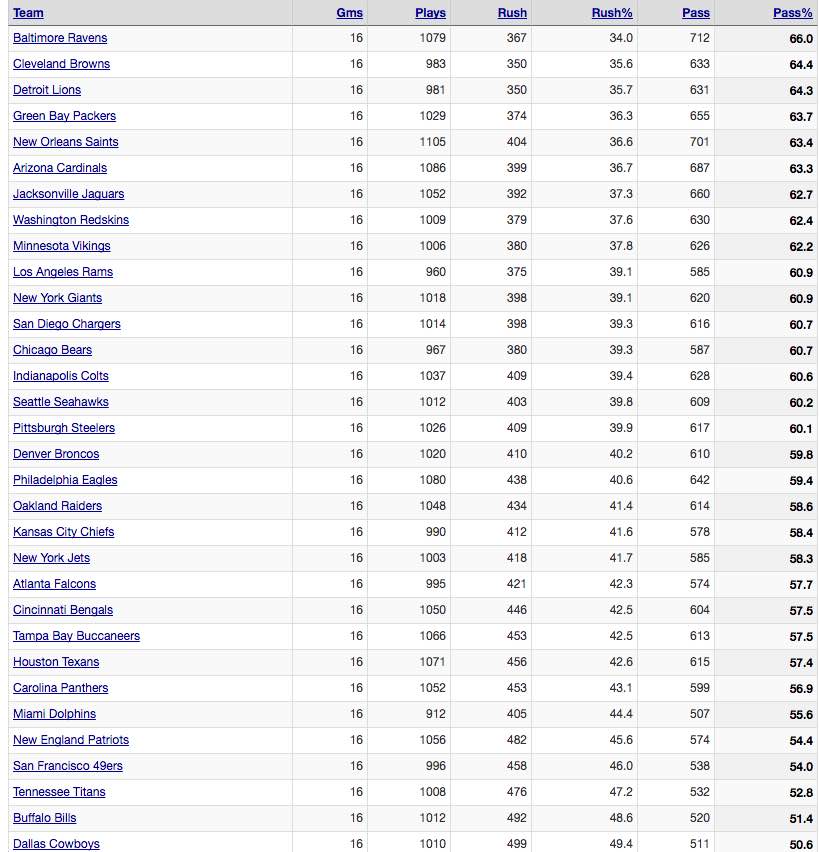 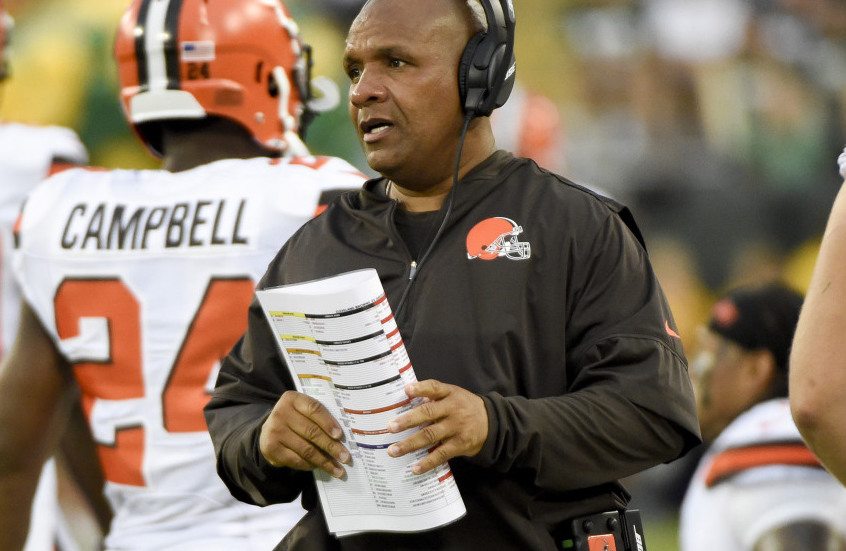 I expect most of the top 10 teams to remain pass-heavy offenses in 2017, but think the Browns will move down from the two-hole. The 1-15 Browns spent much of the season playing from behind, which didn’t leave Hue Jackson with much choice but to go to the air game. The Brownies boosted their offensive line this offseason and will feature rookie QB DeShone Kizer in Week 1, so I expect Jackson to fire up running backs Isaiah Crowell and Duke Johnson with regularity in the early going. Cleveland’s over/under for wins on the season is 4.5, indicating they ought to be more competitive and shouldn’t have to air it out as much. They’ll still throw plenty when trailing, but I anticipate them a healthy drop lower in pass percentage, which should reflect with an increase in Crowell and Johnson’s rushing yardage and touchdowns. 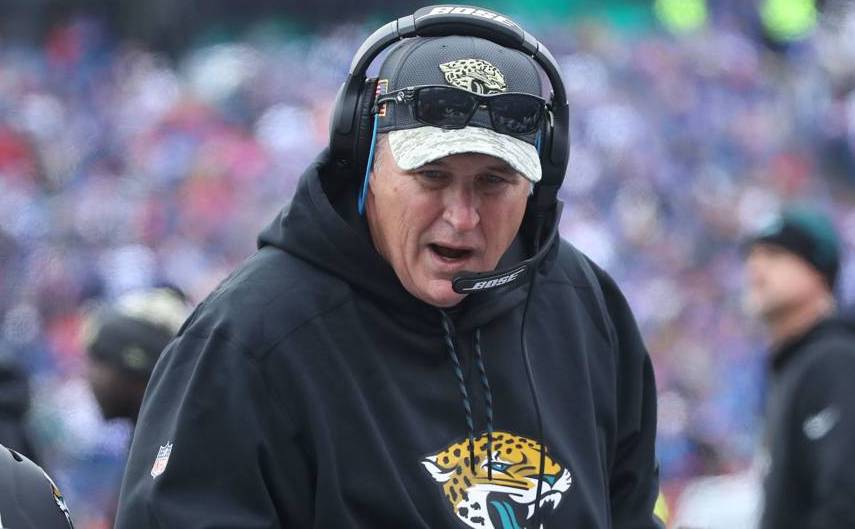 The Jags are now built around their defense, which will likely keep games closer and allow Doug Marrone to run more. Until Blake Bortles shows improvement or at least lessens his penchant for the interception, the Jags will run a lot more this season. At least they invested the #4 overall pick in LSU stud rusher Leonard Fournette with the intention of running more effectively. When asked how many passes he’d like Bortles to throw in a game, Marrone responded, “None. Zero. I want to go back to the old way. I want to change the game. For me, I like to run the ball every play.” It’s hard to predict how carries will be spread among Fournette, Chris Ivory, and TJ Yeldon, but the arrow is pointing up. 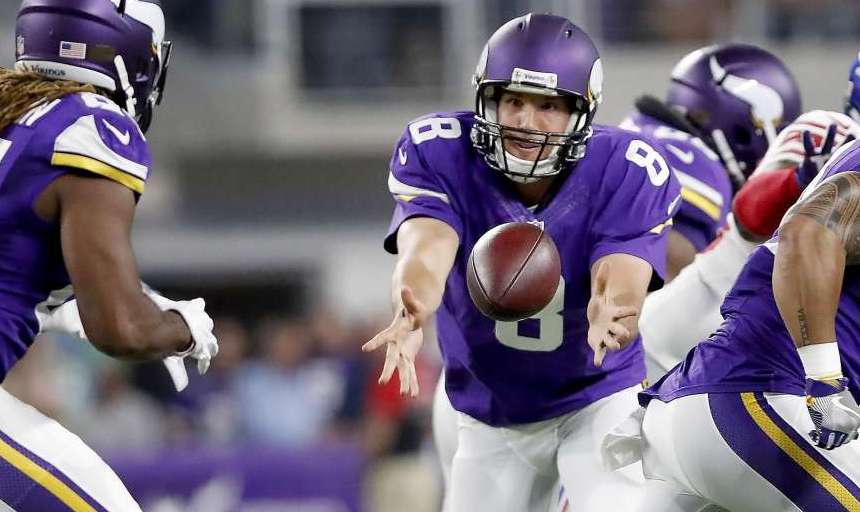 After finishing 2015 with the second lowest pass percentage in the league, Minnesota vaulted all the way up to 9th last season. Their running game was basically nonexistent in 2016, finishing dead last in yards per game with just 75.3. With no solid option at running back and a dismal offensive line, the Vikings relied on Sam Bradford to make short completions in order to move the ball. There’s a reason he finished with the highest completion percentage for a QB in NFL history. Their rushing attack should be much better this year with Dalvin Cook and Latavius Murray in the backfield, so look for Minnesota to have a much more even distribution of run vs. pass this upcoming year. In this article I explored the possible “vulture” situation that may develop between Cook and Murray.

Pete Carroll’s team had finished in the bottom five of pass percentage for the previous four seasons before ending up at 15th in 2016. However, no running back played more than nine games or rushed for over 500 yards for Seattle last season, a truly incredible statistic. In fact Seattle’s 2016 leading rusher, Christine Michael (469 yards), finished the season as a Green Bay Packer. Seattle hopes to have found an answer in off-season acquisition Eddie Lacy. Carroll will hope for production out of him and Thomas Rawls, as I’m sure he’d love to get back to his running ways. If either or both can stay healthy and Seattle develops more consistency and continuity on the offensive line, Seattle just might have a 1,000-yard rusher. 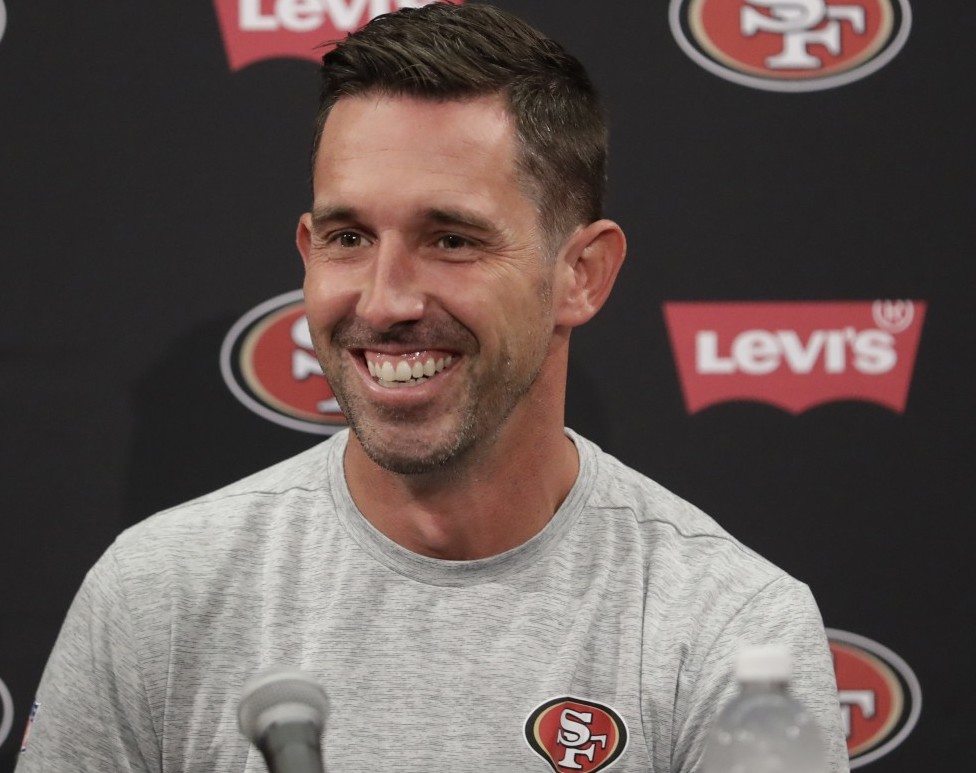 I was pretty shocked to see the Niners so low in passing rate after finishing the year 2-14, but I expect that placement to change with Kyle Shanahan at the helm. Brian Hoyer should be a bigger passing threat at QB than Blaine Gabbert and Colin Kaepernick, and Pierre Garcon should be the biggest benefactor as the team’s No. 1 option on the outside. It may also be worth trying a Hoyer-Garcon DFS stack when the right opportunity presents itself. 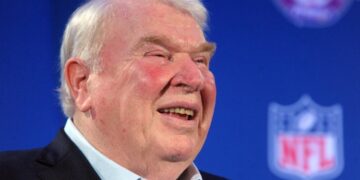