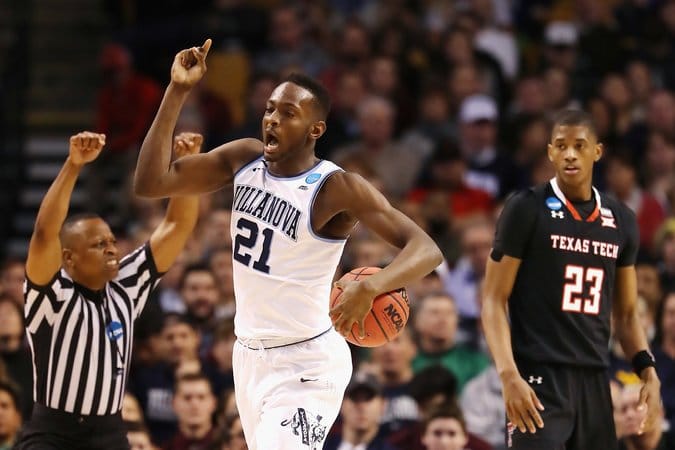 Perhaps the wildest NCAA Tournament in recent history has reached its final three games: No. 11 Loyola-Chicago, one of the biggest Cinderellas in Big Dance history, faces No. 3 Michigan in the first game of Saturday’s Final Four at the Alamodome in San Antonio, while the nightcap is a chalk semifinal with No. 1 Villanova and No. 1 Kansas squaring off.

The spreads on both games are the same: Michigan and Villanova as 5-point favorites. Bettors at William Hill US are loving the underdog Ramblers and Jayhawks as of this writing, however. A total of 68 percent of the tickets bought on the first semifinal are on Loyola, which is taking 60 percent of the spread money action. Could be a lot of hedging going on, too, as nearly 90 percent of the site’s money line action is on Michigan at -245.

Incredible to have a Chicago team in the Final Four. I’ll take that over an intact bracket any day! Congratulations to everybody @LoyolaChicago – let’s keep it going!

It might surprise you to learn this is the first time in NCAA Tournament history that the Final Four features two top seeds, plus a No. 3 and a No. 11. Obviously, top seeds making it to the national semifinals is nothing new. It’s the third time in four years at least two have – and in the previous two, a top seed won it all (UNC last year and Duke in 2015).

Loyola-Chicago enters on a national-best 14-game winning streak, last beaten 69-67 at Missouri Valley Conference foe Bradley on Jan. 31. The Ramblers have been underdogs in each game of this tournament and with a win Saturday would tie UConn in 2014 and VCU in 2011 for the most wins as a dog with five in a single NCAA Tournament since the field expanded to 64 teams in 1985. Loyola-Chicago looks for its first title game appearance since 1963, when it won it all. 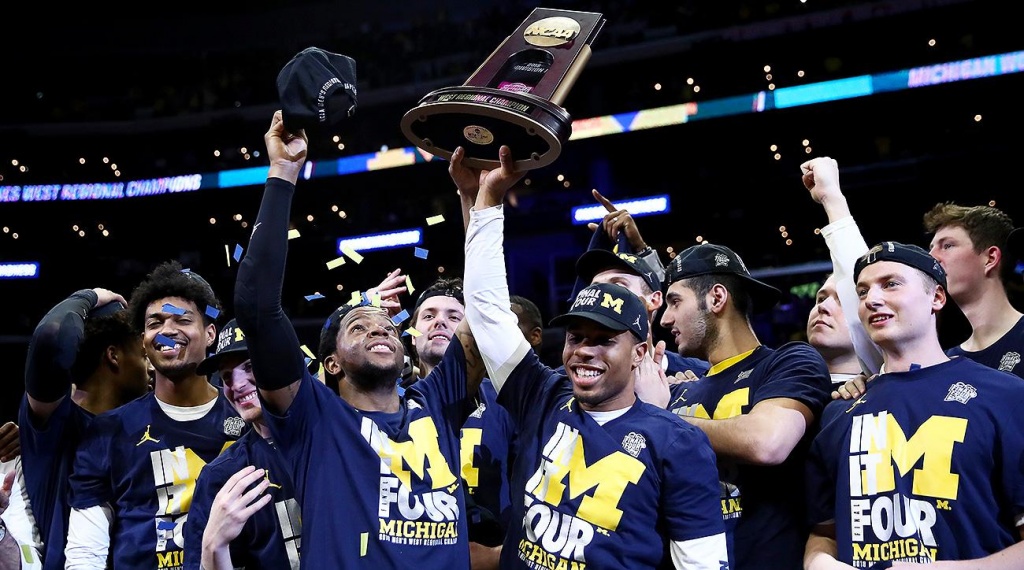 Michigan, the Big Ten Tournament champion, enters on a 13-game winning streak that is second behind Loyola-Chicago. The Wolverines are fortunate to be here as they needed a miracle buzzer-beating 3-pointer in the second round to beat Houston. Otherwise, they haven’t been in much danger of losing.

Expect a defensive battle between those two as they are both Top 10 nationally in points allowed. The Ramblers are ranked third in the country in field goal percentage, shooting 50.9 percent as a team, and fifth in scoring defense, allowing just 62.4 points per contest. Michigan is holding opponents to just 59.0 points per game in the NCAA Tournament, allowing them to shoot just 37.7 percent from the field, including 26.2 percent from three-point range. The total is just 129.5, and bettors at William Hill US are hammering the over. Not sure I agree with that. This should/could end with both teams in the 50s.

The total in Villanova-Kansas is 155 and that’s taking a huge over lean on total tickets sold and money wagered. That should be a track meet with the winner perhaps needing at least 80 points. The Wildcats are the No. 1 team in KenPom’s offensive efficiency ratings and KU No. 8. It also should be decided on the perimeter among the likes of Villanova’s Jalen Brunson and Mikal Bridges and KU’s Devonte’ Graham and Malik Newman. Newman’s 13 3-pointers in the NCAA Tournament are most in the field, with all 13 coming in the last three games. He was spectacular in the Elite Eight win over Duke with a career-high 32 points. Villanova, meanwhile, needs seven 3-pointers to set a single-tournament record.

Villanova was an underdog when it beat No. 1 overall seed KU in the Elite Eight two years ago on the way to the national title. There are good and bad omens for Kansas this weekend. The good: Bill Self’s only national title came in the Alamodome exactly 10 years ago. The bad: Since 2005, Kansas is the 10th team to win its Elite Eight game in overtime. Seven of the previous nine lost their next game and none won the title. KU is 3-1 ATS & SU as an underdog this season. 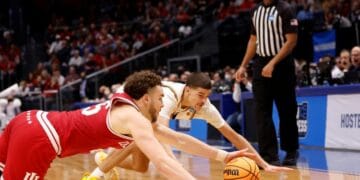