Judge says parimutuels have no standing in case filed in U.S. District Court in Florida 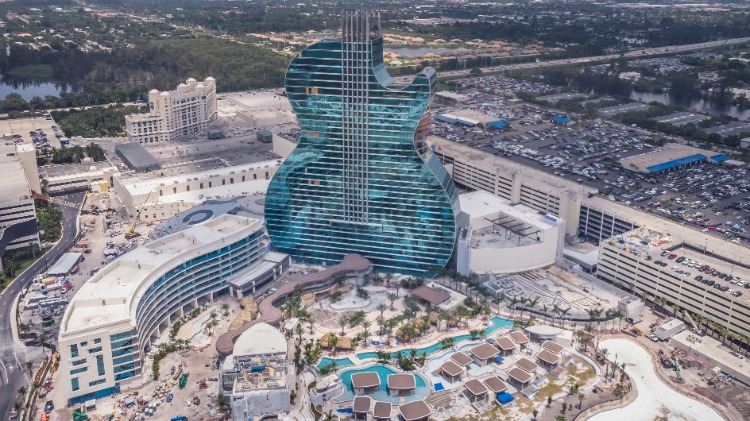 In what is being touted as a victory for the Seminole Tribe and Florida Gov. Ron DeSantis, a U.S. District Court judge on Monday dismissed a lawsuit seeking an injunction against the start of legal sports betting in Florida. The lawsuit is one of three filed since DeSantis negotiated a compact giving the Seminoles a monopoly on sports betting. Lawmakers approved the compact in May.

U.S. District Judge Allen Winsor said the Magic City Casino and Bonita Springs Poker Room as plaintiffs did not have grounds to sue. And in reading the judgment, it appears that Winsor believes the plaintiffs sued the wrong parties. The lawsuit in the U.S District Court for the Northern District of Florida was filed against DeSantis and Florida Department of Business and Professional Regulation Secretary Julie Brown, neither of whom Winsor believes has the power to stop the Seminole Tribe from going live with digital sports betting or will have any role in the implementation of sports betting.

“This is an important first legal victory for the State of Florida and the Seminole Tribe and we look forward to future legal decisions in our favor,” Seminole spokesman Gary Bitner said in an email to Sports Handle.

In the initial lawsuit, the Magic City Casino and the Bonita Springs Poker Room sued the pair claiming that the compact between the Seminole Tribe and the state of Florida violates federal law. They asked for an order delaying the launch of live sports betting.

Last spring, the tribe and state agreed to an expanded gaming compact that, among other things, would allow for retail sports betting at Seminole casinos as well as statewide mobile wagering — as long as all wagers are “deemed to take place” on Seminole land. In the compact, this is explained as having bets run through Seminole servers, even if the bet is placed outside of tribal land.

Winsor, in a 20-page decision, wrote that the parimutuels “lack standing to sue the Governor or the Secretary because their actions are not fairly traceable to any alleged harm.” He went on to say that the requested “relief would provide no legal or practical redress to the Parimutuels’ injuries.”

There’s another pending case against the Dept of Interior to block sports betting in FL. Stay tuned.. pic.twitter.com/gOCu9LwcXD

While the dismissal is certainly a “win” for the Seminoles, who appear to be planning to go live with sports betting next month, there are other legal maneuvers to deal with. The same two parimutuels also filed in U.S. District Court in Washington, D.C., against the U.S. Department of the Interior for approving the Seminole compact. And a pair of south Florida businessmen in September filed suit against the DOI, claiming that by signing the compact, Secretary Deb Haaland allowed the state to circumvent the Florida constitution by approving the compact.

“One avenue for the two parimutuels looking to interfere with the Seminole Tribe compact has hit a dead end,” Darren Heitner, a sports law professor at the University of Florida, told Sports Handle. “The federal judge in the Northern District of Florida provided a very governor-friendly order of dismissal on the grounds that the casinos lacked standing to sue, but it does not mean that the efforts to stall or completely destroy the progress made by the Seminole Tribe are over. These entities will continue their battle directly against the Department of Interior, claiming that the compact should have never been allowed to reach the point where it is today.”

The Magic City Casino/Bonita Springs Poker Room lawsuit filed in Washington, D.C., is set for a hearing Nov. 5. In that suit, the plaintiffs argue that any expansion of gaming is required to go through the voters after Amendment 3 was approved in 2018. In both suits filed in D.C., the contention is that the DOI should never have approved a compact that takes that right away.

“The biggest qualm relates to providing Florida constituents with access to mobile betting from wherever they are located, even if it is off of tribe grounds,” Heitner said. “The federal court in Florida did not reach a decision on the merits of that claim, which will likely receive its fair share of attention in the pending case against the Department of Interior.”

While all parties have more legal wrangling ahead, Monday’s dismissal made it clear that at least one federal judge doesn’t believe that DeSantis or his team have any say in how the compact — and expanded gaming — are implemented. Winsor’s decision essentially says that the state government will be monitoring and overseeing legal wagering, but it will not be implementing it. Winsor wrote that while he “will accept for now that the Tribe’s online sports betting will cost the Parimutuels at least some business,” he continued by saying that the legal issues of “traceability and redressability” were his focus.

In both cases, he could not find that either DeSantis’ or Brown’s actions could be traced to any loss for the parimutuels. In the case of redressability, which in legal circles means to set things right or receive compensation for damages or injury, neither DeSantis nor Brown will implement the compact, meaning they would not be responsible for damages or injury. The Seminoles are the ones who will implement the compact.

Over the next few weeks, Seminole Gaming CEO Jim Allen will be tested by a multi-front battle staged by several challengers, as Hard Rock Int'l & the Seminole Indian Tribe attempt to launch a legal sports betting platform in Florida

That compact allows for parimutuels to negotiate with the Seminoles to offer sports wagering. In the scenario described in the compact, a parimutuel could offer legal wagering with any operator it chooses, but the bets must run through the Seminoles’ server and the parimutuel (or its partner) must pay the tribe 40% of gross gaming revenue. That payment would inflate the cost of doing business for a parimutuel, and it could potentially result in a parimutuel offering less attractive odds than a tribal sportsbook.

When lawmakers approved the compact during a special session, it was clear that many believed lawsuits were coming. It also seemed clear during the session that the gaming expansion was a done deal and the vote was something of a formality.

“I will not say that if we ratify this compact the sky will fall, but there are some obvious issues with how we came to this compact and how it came to this body to be considered,” Rep. Omari Hardy said at the time. “I don’t know why we have to rush. Given the detail and that very few of us are experts … I think it takes a little more time than a few days in a special session. I think we could spend a little more time on this. I think we could get a little bit better deal on this, and this deal feels like we came to this deal rushed.”

Compact has out clauses for tribe

The compact contemplates legal decisions and other possibilities. It has a severability clause, meaning that if one or more parts are struck down by a court, the rest of the compact could continue to be implemented. The compact also appears to require that the Seminoles partner with at least three parimutuels at the time wagering goes live, but there is an out in the form of increased payments to the state if that does not happen.

Finally, while the compact describes a monopoly for the Seminoles, it also recognizes the possibility that a more competitive, open market could come to Florida. Shortly after the compact was approved, DraftKings and FanDuel announced they were running a ballot initiative that would allow for operators to offer sports betting without being tethered to the Seminoles. The tribe could continue down its path, but if the initiative gets on the ballot and succeeds, commercial operators will have a cheaper and easier way in. When writing the compact, the tribe accounted for this possibility, too, including in it a section that says if their exclusivity is violated, their payments to the state will be reduced. 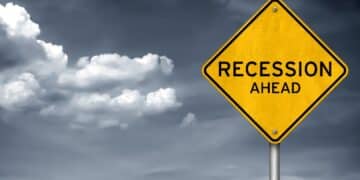 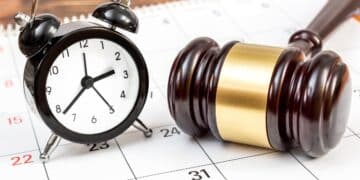