Lawmakers expected to sign off, but federal and state constitution roadblocks remain

by Jeff Edelstein
in Legal, Regulation 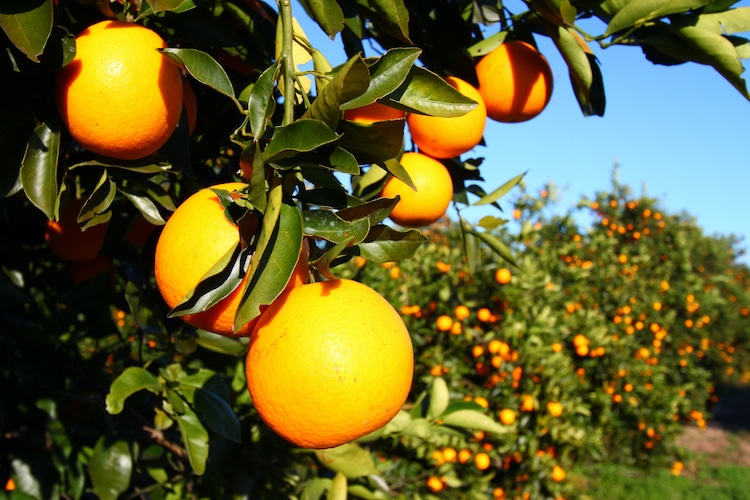 Continuing the most-watched “will they or won’t they” dance since Ross and Rachel on Friends, the Florida legislature will be convening — in-person — for a special session on gaming this coming Monday.

On Friday, Sen. Travis Hutson filed nine bills related to the implementation of the 2021 gaming compact between the Seminole Tribe of Florida and state of Florida. All nine have been referred to the Committee on Appropriations, which contains half of the Senate membership. In a memorandum to the members, Senate President Wilton Simpson encouraged the other half of the membership to drop by for the goings-on.

The hearings are the first step of this part of the process, after Gov. Ron DeSantis and the Seminole Tribe of Florida ironed out a new 30-year compact that would give the tribe a monopoly on online sports betting and guarantee the state at least $2.5 billion in revenue share payments in the first five years of the agreement.

The deal, which was agreed to in late April amidst much fanfare, has much bigger roadblocks than the Republican-controlled legislature is expected to mount, namely questions as to the federal legality of the deal as well as its state constitutionality. A “Frequently Asked Questions” manual supplied by the legislature on Friday addressed the state constitution question in part:

Does Amendment 3 impact the State’s ability to ratify a Compact?  While Amendment 3 limits the authorization of casino style gambling to the citizens’ initiative  process, the amendment includes an exception for gaming conducted pursuant to compacts  negotiated with Native American tribes authorized under the federal Indian Gaming Regulatory  Act.

On the federal side, the U.S. Secretary of the Interior also has to be on board with the compact. The chief concern is that under current federal law, tribes may offer sports betting if not prohibited by the state, but only on tribal lands. Under the stipulations of the compact as written, the Seminole tribe would be offering sports betting using servers located on tribal lands. But this may not solve the issue of wagering occurring statewide via mobile apps.

Of course, federal law is not the domain of the Florida senate, and as such, the legislative body will be going about its business starting Monday, looking to ratify the 2021 compact.

In addition to sports betting — which would be allowed on tribal land, via mobile apps, and in partnership with existing pari-mutuels — the compact also allows the Seminole tribe to add a full menu of casino games (including craps and roulette) to its brick-and-mortar holdings and authorizes the pari-mutuels to continue to engage in so-called “designated player” poker games.

Additionally, the pact calls for a new five-member independent commission to oversee and enforce gaming laws; the establishment of a Division of Gaming Enforcement, with powers to investigate and arrest gaming criminals, and penalties for the now-constitutionally banned greyhound racing.

But in the end, the real intrigue of this bill is the sports betting section, and no matter what the legislature decides, the feds will have final sway.

“In total, the proposed gaming legislation seeks to balance the requirements of federal Indian gaming law, the complex pari-mutuel regulatory structure established over decades, and the need to better enforce restrictions against illegal gaming,” Simpson wrote in his memorandum, “all while adhering to the new constitutional restrictions on casino-style gaming.”