First briefs due Aug. 17 in sports betting case that will determine if the Seminole-state compact is valid 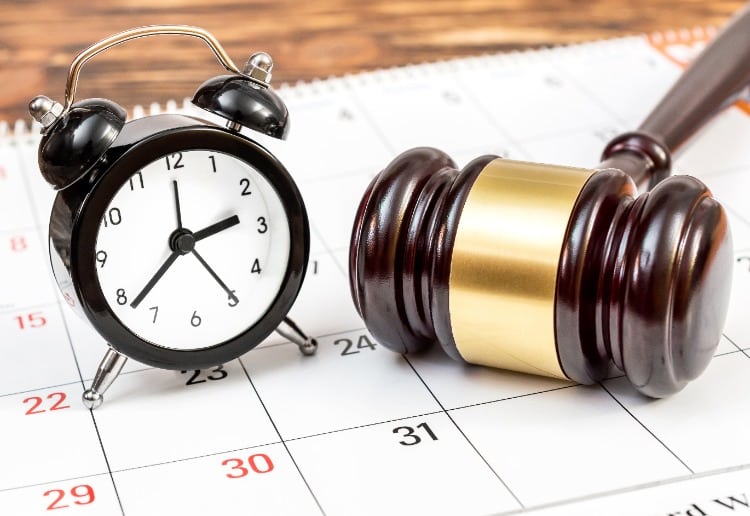 The U.S. Court of Appeals for the District of Columbia Circuit on July 8 filed a brief and hearing schedule for a case surrounding legal sports betting in Florida and the validity of the Seminole Tribe’s compact with the state. The schedule ensures that the case won’t be resolved until at least 2023, which means no legal wagering in the state before then unless is comes via legislation, referendum, or initiative.

The case centers around the Seminole-state compact approved in May 2021, which would give the tribe exclusivity to digital sports betting throughout Florida. At the time that the compact was negotiated and the state legislature passed it during a special session, some lawmakers believed it was flawed and predicted lawsuits.

“It doesn’t take a master’s degree to know that there will be litigation,” said Rep. Sam Garrison at that time.

Said Speaker of the House Chris Sprowls in May 2021: “I don’t think there’s any chance of doing a gaming deal to the size and scope that was negotiated by Gov. [Ron] DeSantis without a legal challenge. You are navigating the icebergs of legal hurdles as you do this.”

There have been multiple lawsuits filed, but the one stakeholders is watching is in appellate court after a U.S. District Court last November deemed the compact illegal.

The Seminoles, who launched their Hard Rock Digital platform while District Court Judge Dabney Friedrich already had the case on her desk, failed to pull the platform down when she ruled. The tribe waited nearly two weeks before shutting down. Between then and now, the DOI allowed the compact to be “deemed approved,” an attempt to send to the issue to voters via initiative was derailed, lawmakers in other states have been warned to view the compact as a cautionary tale, and the tribe has stopped paying hundreds of millions of dollars to the state, claiming that its compact has been broken.

Don’t think Florida will have online sports betting or retail sports betting for years to come due to the current lawsuit. The blame is solely on the state of Florida and the Seminoles.

When the West Flagler case landed in appellate court, legal experts told Sports Handle to expect it to take a minimum of a year to be resolved. The case was first docketed on Jan. 25, 2022, after the appellate court upheld the lower court ruling on Dec. 3, 2021.

Stakeholders and legal experts say it’s likely that no matter what the appellate court decides, the case will head afterward to the Supreme Court. If so, it would make the second time in five years that a wagering-related case was decided in the nation’s highest court, since it overturned the Professional and Amateur Sports Protection Act in 2018.

Tribal gaming has taken diverse paths to legal digital wagering throughout the U.S.

Tribes in Michigan were among the first to offer statewide mobile betting after agreeing to be regulated and taxed by the state. Since then, tribes in Arizona and Connecticut have reached agreements with their states to offer digital wagering, but have given up exclusivity to do so. On the retail side, tribes across the country — from Washington to Oregon to New Mexico to Wisconsin — have brick-and-mortar sportsbooks. In some cases, the tribes re-compacted, but in others, they just began offering wagering while state government looked the other way.

To date, Washington state lawmakers are the only ones to give tribes complete exclusivity over sports betting, though it is retail only. Maverick Gaming, which operates card rooms in the state but was shut out of sports betting, has tried for changes through the legislature and in court. California‘s tribes are currently fighting to get their tribal-only initiative approved in November, while commercial operators are pushing for their own digital initiative.

But the eyes of those monitoring court rulings are on Florida — or Washington, D.C., where the Seminole case actually will be heard. Should the U.S. Court of Appeals deem the Seminole-Florida compact to be legal, it could potentially change how states and tribes legalize wagering in the future. 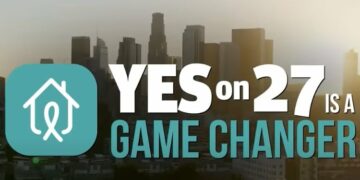 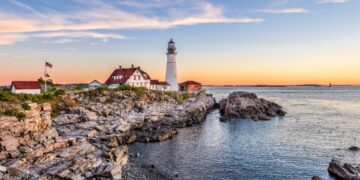