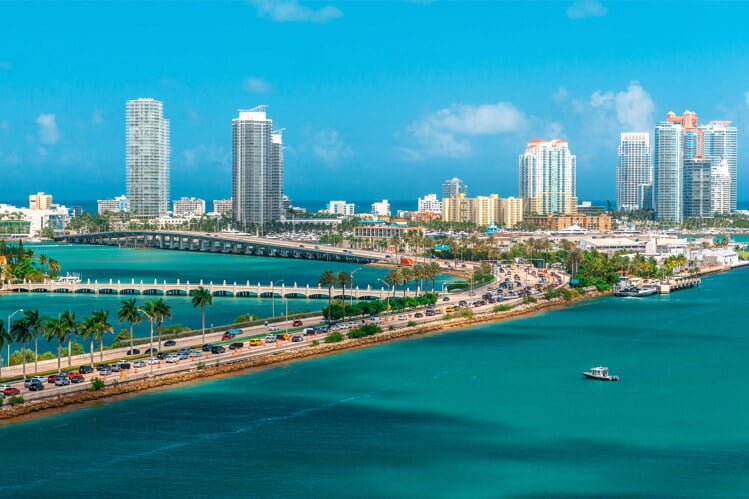 On Monday, a pair of Florida gaming ventures filed a lawsuit in Washington, D.C., District Court that seeks to stop the Seminole Tribe’s sports betting launch this fall by asking the feds to vacate the compact between the Seminoles and the state of Florida.

According to the compact, the Seminoles could launch sports betting on Oct. 15. However, tribal sources have told Sports Handle that there is no firm date set yet, but even in view of the new lawsuit, the tribe is continuing down the pathway to a fall launch date.

“The Gaming Compact is now in effect,” Seminole spokesperson Gary Bitner told Sports Handle. “It has been agreed to by the Governor and the Seminole Tribe, approved overwhelmingly by the Florida Legislature and deemed approved by the U.S. Department of the Interior. It has the support of two-thirds of Floridians. The State, the Tribe and Seminole Gaming are moving forward.

Betting in your bathtub?

In the text of the lawsuit, the plaintiffs refer to the new compact as “fiction” and “capricious,” sharing quotes from lawmakers which question the sanity of allowing statewide digital sports betting.

According to the lawsuit, Republican Rep. Randy Fine, who chaired the House Select Committee on Gaming, said during hearings, “We’re going to allow the Seminole Tribe to offer sports betting where you can be sitting in your bathtub or sitting on your couch, thinking about a football game, and you can make a wager, regardless of where you physically are, on your cellphone.”

The DOI allowed Florida’s compact with the Seminoles to become “deemed approved” earlier this month by taking no action after a 45-day review period. The compact gives the Seminoles a virtual monopoly on sports betting in Florida by allowing for statewide mobile wagering on the condition that every bet goes through a server located on Seminole land. The tribe can partner with parimutuels in the state, which could, in turn, partner with another operator — but operators have said there are major issues to deal with in putting their platforms on a competitor’s operating system.

Since the compact was approved by Florida lawmakers, several challenges have turned up. As a group, commercial gaming operators believe the compact should be rendered invalid, but rather than go down a legal pathway, several have created political action committees and filed to run ballot initiatives that would allow for more competition.

With regard to sports betting in particular, DraftKings and FanDuel have partnered on an initiative that would allow for statewide mobile sports betting. The proposal would allow the Seminoles to participate, but would not require bets to go through tribal servers. The PAC Florida Education Champions, funded with $20 million from the two companies, has already spent $3.4 million to begin advertising and signature gathering.

On the gaming side, Las Vegas Sands Corp. is funding Voters in Charge, a political action committee that has about $17 million in contributions already and is focused on building a casino in Jacksonville, while Magic City Casino is behind a PAC called PARLAY (People Against Regulatory Legislation Addressing You). Magic City believes parimutuels have long been left out of the conversation about the future of gaming in Florida and seeks to change that. The PAC has $15 million in funding to date.

The Seminoles have started their own PAC, Voters in Control, to defend the compact. The tribe has put up $10 million for the effort.

In its most recent lawsuit, Magic City Casino argues that the “authorization of online betting from all locations in Florida, not just from the Tribe’s reservations, must be set aside” because the compact “unlawfully” allows sports betting off reservation, is in violation of the federal Wire Act, and shows preference to the tribe.

The compact “violates the Fifth Amendment’s guarantee of equal protection by granting the Tribe a statewide monopoly over internet sports gambling throughout Florida, even as it remains a serious criminal offense for anyone else to offer it anywhere in Florida,” according to the text of the lawsuit.

The suit further contends that the compact “unsuccessfully attempts to circumvent” not only the Wire Act, but also the Indian Gaming Regulatory Act, the Unlawful Internet Gambling Enforcement Act, and the Florida constitution.

Due to the nature of business for parimutuels, internet gaming of any kind has the potential to devastate business, according to the filing, which goes on to state that parimutuels rely on in-person wagering to survive. In addition, the plaintiffs say that the “hub-and-spoke” model of digital wagering that would allow the parimutuels to partner with the Seminoles is “uneconomical, but Plaintiffs will have no choice but to enter them to avoid losing further business to other parimutuels. in addition to the business that they already will lose to the Tribe’s online sports betting operation.”

In July, Magic City Casino and the Bonita Springs Poker Room filed a lawsuit in the U.S. District Court for the Northern District of Florida, also arguing that the compact is unlawful. That lawsuit focuses on an argument that the compact violates the constitution, which calls for voters to approve any expansion of gaming, and was filed before the DOI approved the compact. 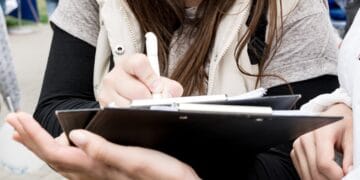