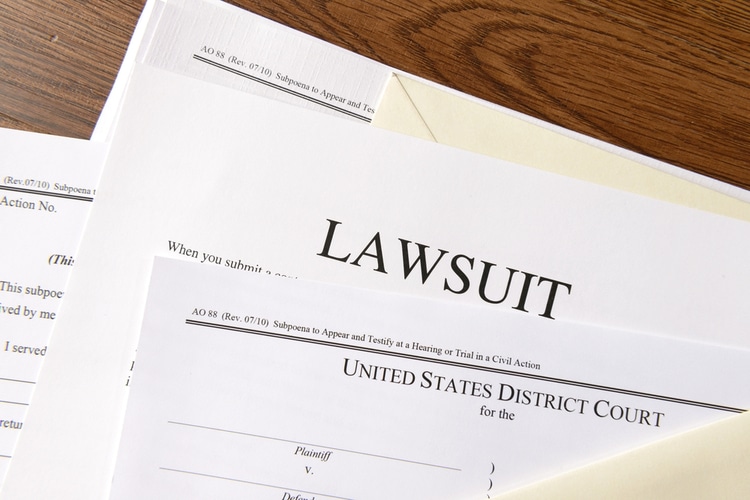 It seemed like only a matter of time before a lawsuit was brought against Florida’s new sports betting law — and Friday was that day. Miami-based licensed parimutuel facility Magic City Casino and Bonita-Fort Myers Corp., a poker room which also features simulcasting on sports such as horse racing, have filed a “Complaint for Declaratory Judgment and Injunctive Relief” in federal court against Florida Gov. Ron DeSantis. The complaint claims the new law is passed in violation of federal oversight, in having the Seminole tribe offer sports betting across the entire state of Florida via use of mobile devices such as smartphones.

This option already is commonplace in states like New Jersey, Pennsylvania, and a number of Midwestern states.

But the twist here is that the Florida law seemingly runs afoul of the Indian Gaming Regulatory Act, which permits sports wagering only on tribal lands.

“[O]nline gambling, including sports betting, is illegal in Florida. The Implementing Law purports to legalize it, but only if conducted by the Tribe under the 2021 Compact. It remains illegal otherwise,” according to the 67-page brief filed by the plaintiffs.

“Pursuant to the 2021 Compact and the Implementing Law, sports bets initiated by persons located physically anywhere within Florida (or even outside the state) are ‘deemed’ to have occurred on Indian lands because the ‘servers’ and ‘devices’ purportedly receiving the bets are to be located on the Tribe’s reservation. ‘Deeming’ the bet to have been placed on Indian lands because the servers are located there contradicts decades of well-established precedent interpreting applicable federal law. Contrary to the legal fiction created by the 2021 Compact and Implementing Law, a bet is placed both where the bettor and the casino are each located.”

Depends what the definition of ‘deemed’ is

The word “deemed” is noteworthy because it opened the door in 2013 for New Jersey to offer online casino gaming anywhere in the state, in spite of state law that restricts almost all legal gambling to Atlantic City. Lawmakers simply clarified that a bet that takes place in conjunction with an online server located in Atlantic City would be permitted.

But there are no federal tribal issues in the Garden State or in many other states.

Florida’s new compact that includes sports betting is around the middle of a 45-day review by the U.S. Department of the Interior to rule on whether it is valid. At the end of the period, the department either approves, rejects, or declines to act — with the latter coincidentally described as “deemed approved,” thus allowing the state to move forward in the same way that an approval would.

Interior Secretary Deb Haaland, who was confirmed by the U.S. Senate in March, is the first Native American to head the department, raising hopes in some quarters that she will have special empathy for tribal concerns.

But plaintiffs’ attorneys insist there is no wiggle room here.

Congress found at the time, the lawsuit notes, that “Indian tribes have the exclusive right to regulate gaming activity on Indian lands if the gaming activity is not specifically prohibited by Federal law and is conducted within a State which does not, as a matter of criminal law and public policy, prohibit such gaming activity.”

(Kagan at one point couldn’t resist writing that Michigan’s argument “comes up snake eyes” and at another point that for the state to prevail, it “would need an ace up its sleeve.”)

“The NIGC has consistently maintained the position that the IGRA does not provide for any form of gaming off Indian lands,” the Florida suit also states. It refers to a 2001 letter by NIGC officials in continuing, “The use of the Internet, even though the computer server may be located on Indian lands, would constitute off-reservation gaming to the extent any of the players were located off Indian lands.”

The Seminole Tribe, however, is not challenged in this lawsuit from offering any sports betting at all.

The Florida law includes a clause that encourages the Seminoles to enter into sports betting partnerships with gambling destinations such as that of the plaintiffs, but the lawsuit notes there is no substantial penalty if the tribe fails to do so.

The suit also contends the Florida sports betting law violates the Wire Act of 1961 and The Unlawful Internet Gambling Enforcement Act of 2006.

But Florida gaming law attorney Daniel Wallach, an expert on U.S. sports betting laws, said on Twitter on Monday that that was unnecessary.

Not seeing a Wire Act or UIGEA issue just yet, unless IGRA violation is the predicate for UIGEA. And on the Wire Act, state law violation is not a necessary predicate. Just keep it simple — IGRA all day long.

More from the lawsuit:

“[P]ari-mutuels that are unable to, or choose not to, enter into a marketing agreement with the Tribe are completely shut out of any opportunity to offer sports betting. Accordingly, the pari-mutuels will not only lose the walk-in traffic on which their business models are based, which will ultimately affect their revenue from slot machines, card rooms, and pari-mutuel wagering, as well as the ancillary entertainment and dining options offered to patrons of their facilities — but they are also being denied the opportunity to compete on a level playing field with the Tribe.

“While under the IGRA, a state legitimately may grant ‘exclusivity’ to an Indian tribe in exchange for a share to the Tribe’s gaming revenue, the IGRA does not authorize any compact that grants tribes the right to conduct gambling outside tribal lands, much less a monopoly on gaming outside tribal lands. … The Florida gaming industry, at large, will also suffer irreparable injury due to a substantial decline in revenues, as the Tribe will be permitted to operate online off-reservation sports betting without having to require patrons be physically present on Indian lands.” 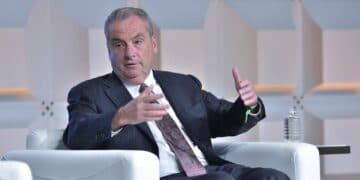 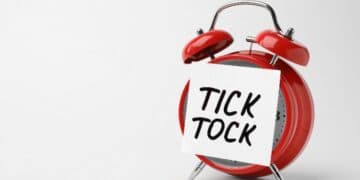