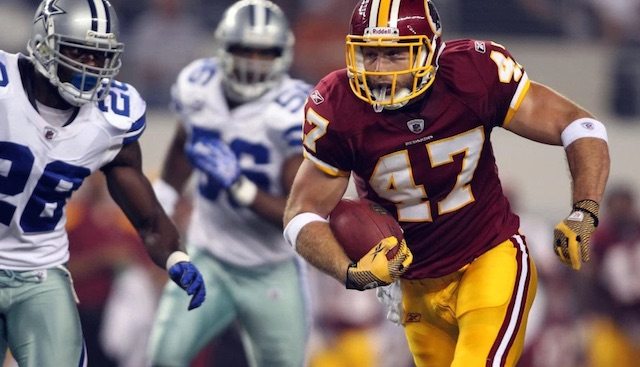 Las Vegas oddsmakers dub teams underdogs or favorites, sometimes by a large margin. Are the players aware? Do they talk about point spreads? Do spreads become bulletin board material or is it completely out of mind?  SportsHandle  wondered, and so we asked five former NFL players about sports betting and what they recall. This interview is the second in a five-part series.

Chris Cooley (@TheCooleyZone) spent his entire nine-year career from 2004-2012  as a tight end for the Washington Redskins, earning Pro Bowl nods in ’07 and ’08. He now co-costs “Cooley & Kevin” on ESPN 980 Redskins Radio.

Ever Wonder If NFL Players Hear About or Talk About Point Spreads or Vegas Lines? Chris Cooley Helps Shed Some Light

SportsHandle:  Are some players, or many players, aware of the point spread of upcoming games they’re playing?

SH: Being in sports media?

CC:  I’ll explain sports and the intel being in the radio side of it and watching more games and understanding. The last time that I really watched games before I started playing, and I’m talking about any other sport, was in late high school or college. Even then guys would bring up the spread. I didn’t really understand it. Playing, I didn’t understand it. I think it’s really interesting now, but I didn’t care and didn’t know.

SH:  Does it come up in your show much? 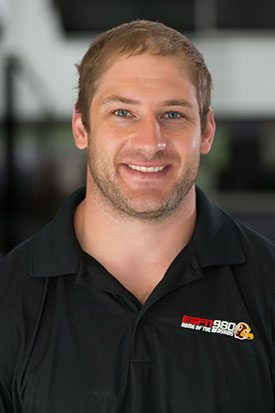 CC: We talk about it on Fridays for football.

SH:  Back to your playing days, spread aside, did you typically know if you guys were a favorite or an underdog?

CC: No. Other than someone saying that we probably were unlikely to win, no.

SH: Do have a specific recollection of any of those instances where somebody was saying, “Yeah, you guys are going to lose”?

CC: Played the Philadelphia Eagles Donovan McNabb’s first year. I remember going on a radio show in DC and being told there’s no chance we could win, but I don’t recall the spread being mentioned.

SH: A couple of these questions might sound redundant, but they are a bit different.

CC: I have no problem. I think it’s really interesting, and that’s why the redundancy doesn’t matter. Just with the idea that I really … When I first started doing the radio show five years ago, I had no clue how to manage who’s favored, what an over-under was. Not a clue.

SH: Do you think legalization of sports betting in other states beyond Nevada might have any impact on football games?

CC: No. There’s plenty of betting on every single sport right now that if they wanted it to affect football or if they were trying to have an effect on football games, they already would’ve, or they would be having one. I have no problem talking about betting, by the way. Like I said, we do it. I’m not into it really. If I were in Vegas, I would think it was fun.

For whatever reason, the illegal aspect of it to me has always seemed fishy, and being on the sports side of it I was never interested in even the online sites or anything having anything. I just didn’t think it was worth doing it. If I were in Vegas, I think sitting and watching a baseball game is awesome if you’re betting. Sitting and watching golf or basketball is a ton of fun. I still feel uncomfortable with the football side of it just because of where I work even being in Vegas, but all that said, no.

I never was never once pressured, concerned, interested, anything when it came to line on the game or what any impact of the game really was to anyone’s betting. I think it makes it more fun for a lot of people to consume sports. I have no issue whatsoever if betting were legalized. 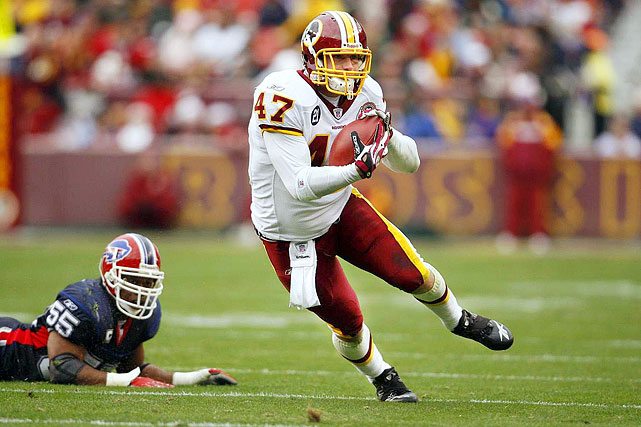 SH:  As far as sports go, I would think football would be the hardest to manipulate. You’ve got 22 guys on the field at once time and only the quarterback and center touch the football every play.

CC:  It would be very, very hard to impact a game like football that can swing a hinge on just a few big plays. It’s still amazing how close they get lines and what some of the predictions end up being. You’re like, “What? That is really weird. How did you do that Las Vegas? That is really weird.”

SH:  Did the league or team tell did tell you not to play in any fantasy leagues, at least not for any money?

SH: I remember reading something funny regarding fantasy football. An opponent had you on his team and you scored three touchdowns in one game. How did that go?

CC:  Yeah, it was in a Yahoo league. Free. You sign up and play in Yahoo, so it was a free Yahoo league against random people. I think it was the championship or the semi-finals. We played Dallas, so it was three weeks before, so it would’ve been the semi-finals. I beat myself, but there was no betting in that league. It was some random person. They don’t even know that it was me they were playing against.