Updates on Texas SCOTUS case, as well as California and Florida wagering lawsuits 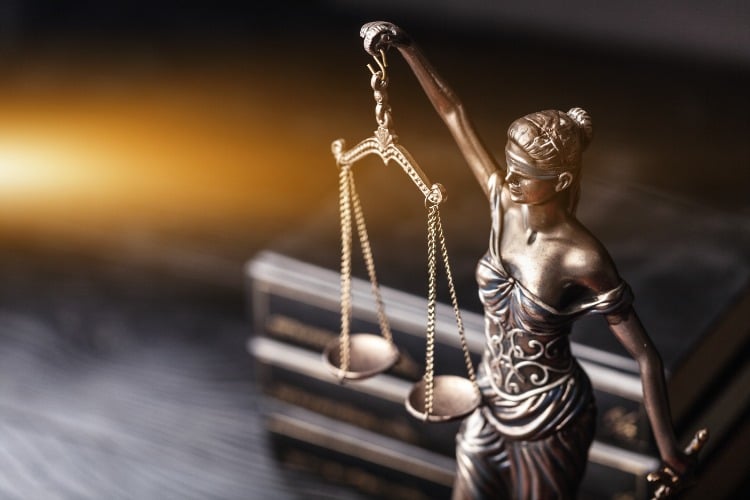 Nearly four years after the Professional and Amateur Sports Protection Act was overturned, more than 30 U.S. states and jurisdictions have legalized or launched sports betting. While legalization, for the most part, occurs through state legislatures or by a vote from the people, gaming issues can also end up in court. After all, it was the U.S. Supreme Court that made sports betting a states’ rights issue in the first place, after the state of New Jersey sued in Murphy v NCAA.

Right now, stakeholders in three of four biggest states have gone to court for some clarity or resolution around legal gaming and sports betting. And in one of those, Florida, should the court find in favor of U.S. Department of the Interior Secretary Deb Haaland, wagering would become legal there. If not, the case could make its way to the U.S. Supreme Court, and a verdict in favor of DOI at either level could potentially change the face of tribal gaming across the country.

As proponents of digital wagering in California continue to collect signatures for a ballot initiative, a retail-only measure already approved for the ballot survived a legal challenge last month. And in Texas, two tribes are waiting for a SCOTUS decision that would allow Class II gaming and potentially lay the groundwork for legal sports betting or casino-style gaming in the future.

Here’s a look at the status of the cases in the three biggest U.S. states by population:

The proposal would also allow tribes to sue any other organization that violates limits on gaming, according to the San Francisco Chronicle. Per state law, ballot initiatives may cover only a single subject, and the card rooms contended the tribal initiative covers more than one.

The court declined to hear the case, and lawyers for the card rooms say they will refile in Los Angeles County Superior Court.

In the meantime, commercial sports betting operators continue to gather signatures for a second ballot proposal that would legalize statewide mobile sports betting and require platforms to be tethered to tribal casinos. A third proposal put forth by tribal interests would allow for statewide digital wagering and is also in the signature-gathering stage, though sources say it’s unlikely to make the ballot.

FLORIDA: Since the state of Florida compacted with the Seminole Tribe for legal sports betting and an expansion of gaming early last year, multiple lawsuits have been filed.

The compact was deemed illegal by a U.S. District Court judge in November and the case is now at the appeals level. Last week, the federal government (lawyers on behalf of Haaland of the DOI) filed a brief requesting that two cases brought by parimutuels be consolidated in an effort to prevent duplicative work. There is currently no timeline for when arguments will be heard in the case.

The Seminoles briefly launched sports betting in November before the district court ruled against the compact. The tribe kept its Hard Rock Digital platform live for more than a month as the case worked its way to the appeals court.

As the court case continues, the Florida Senate voted in mid-February to create a new gaming commission. Gaming is not currently legal in Florida, so it’s unclear what the commission would do. The Seminole Tribe does offer Las Vegas-style casino gambling on tribal lands, but tribal gaming is regulated by the Indian Gaming Regulatory Act, not state government.

TEXAS: The U.S. Supreme Court last month heard a case that would determine whether or not Texas tribes can offer gaming, which is currently illegal in the state.

In Ysleta Del Sur Pueblo v. Texas, two tribes (the Yslete Del Sur Pueblo and the Alabama-Coushatta tribes) are asking that the Supreme Court allow them to offer Class II gaming (in this case, bingo and slot machines) on tribal lands. The tribes’ argument is that gaming is regulated by the Indian Gaming Regulatory Act, which allows for casino-style gambling on Indian lands. (SCOTUS Blog offers a detailed overview of the case.)

In states where tribal gaming is available, tribes generally compact with a state to allow for it. The Texas tribes have lost at both the U.S. District and Appeals Court levels, and according to the website Law & Crime, the tribes are in a unique situation, as U.S. Circuit Court Judge Don Willett wrote that the tribes’ agreement with the state “came with a catch.”

In 1987, the two tribes agreed to the Ysleta del Sur Pueblo and Alabama and Coushatta Indian Tribes of Texas Restoration Act, which restored the tribes their federal trust. But the tribes agreed that any on-reservation gaming would have to comply with state law, which currently bans gaming.

While the case does not address legal sports betting or Class III gaming (casino-style gambling), the decision could set the tone for both going forward.