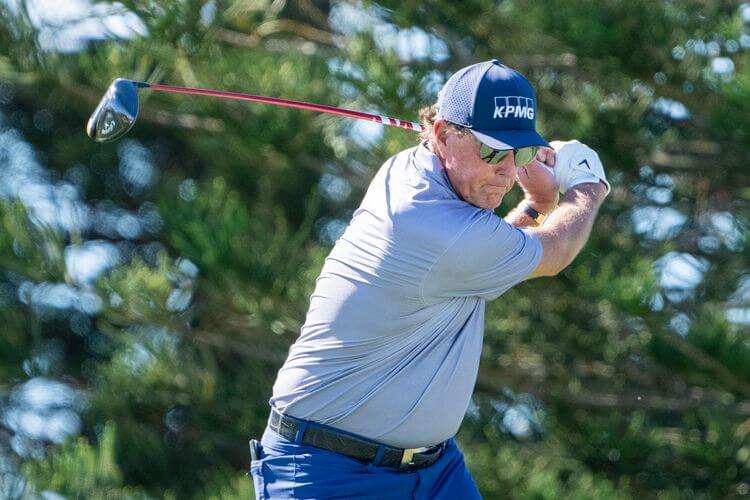 Phil Mickelson’s extravagant sports betting habits drew plenty of attention in the sports world this week after the publication of Alan Shipnuck’s biography about Mickelson. Mickelson’s $40 million worth of gambling losses over a five-year period captured the majority of headlines, but one snippet from the book reveals he even wagered — albeit a small amount — during PGA Tour events.

Mickelson wagered with CBS announcer Gary McCord while McCord worked in the TV tower, according to a passage in the book. McCord would communicate with Mickelson’s caddy, Jim “Bones” Mackay, who relayed McCord’s potential bets to Mickelson.

“Every time Phil got to my hole, Bones would look up at me and I would flash the odds,” McCord told Shipnuck. “If Phil had a 15-footer, I’d flash three fingers, which meant the odds were three-to-one. If he was 60 feet, I’d give him two-to-one on a two-putt. Bones would go down and whisper in his ear and Phil would look up at me and shake his head yes or no. I can’t tell you how many wadded-up twenties I threw out of the tower, until the Tour found about it and I got word through CBS I was no longer allowed to gamble with Phil while up in the tower.”

McCord said on a recent VSiN Live appearance that this type of small wager occurred as recently as 7-10 years ago.

During McCord’s VSiN Live appearance, he outlined one story where Mickelson trailed by about six shots entering the final round of a tournament. McCord passed him on the range and wished him luck, and Mickelson stopped him, suggesting they place a bet on Mickelson shooting 64 or better at 2/1 odds. McCord ultimately declined, but recalled that Mickelson shot “64 or 65” that day.

“He was using that to motivate himself,” McCord said.

Mickelson loved the thrill of betting against someone, according to McCord. That theme came through in Shipnuck’s book as well as McCord’s recent interview.

“For him to take like five grand off me, he would jump for joy for 30 minutes,” McCord said.

When asked if other PGA Tour players use betting as motivation, McCord called Mickelson the “king” of sports betting among professional golfers. Others might enjoy practice-round money games, but nobody quite matches Mickelson’s level of wagering.

The anecdote paints a revealing picture of Mickelson, and while the wagers with McCord were relatively small, it’s eye-opening to learn about a player’s willingness to make bets during an official PGA Tour event. It’s not outlandish to think Mickelson, or others, could be making on-course wagers with each other on a regular basis. 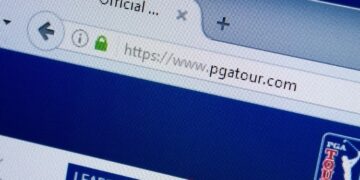 How PGA Tour Suspensions May Impact The Future Of Golf Betting