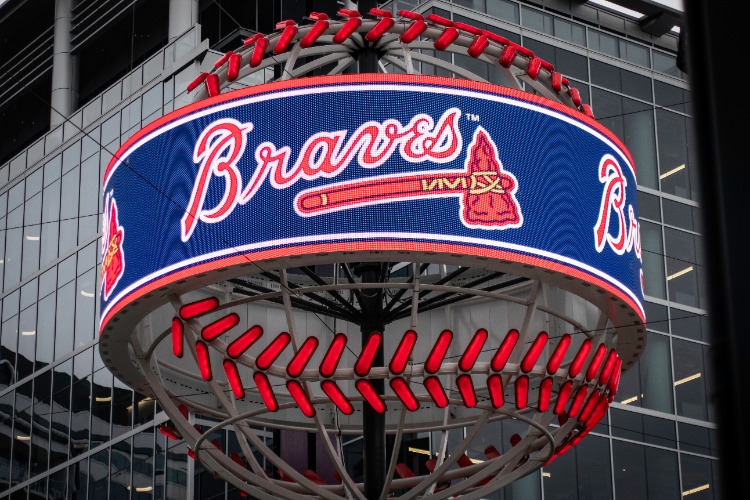 Talk about “keeping up with the Joneses.”

A Georgia House committee on Monday voted to move sports betting legislation forward with an amended 20% tax rate on gross revenue, after sponsor Ron Stephens introduced the rate increase and said, “We should be as good as Tennessee.” The Volunteer State green-lit legal sportsbooks to be taxed at 20% on Nov. 1, 2020, making it one of six states with a sports wagering tax rate of 20% of more. The other five are Virginia (20%), Pennsylvania (36%), Delaware (50%), New Hampshire (51%), and Rhode Island (51%). In the latter three, the percentage represents a revenue-sharing percentage where the local lottery gave a single operator a monopoly.

While a 20% tax rate won’t keep operators out of a state, it’s considered high. At least a dozen states with legal sports betting have tax rates of 15% or less.

The subject of sports betting has been bandied about in Georgia since late 2019, when local pro teams, including the MLB Atlanta Braves, NFL Atlanta Falcons, and NBA Atlanta Hawks, banded together in support of legalization. The result is a bill that would allow for statewide mobile wagering with remote registration and betting on professional sports only. The bill would allow professional sports teams to partner with operators and includes a mandate for operators to purchase official league data. The Georgia Lottery would be the regulator, and according to the original text of the bill, a minimum of six licenses would be issued.

“The minority participation language placed in there is from 1992,” said Rep. Winfred Dukes. “Is it not true that many of us would like it to reflect 2021?”

Said Rep. Miriam Paris: “Minority participation is very important to us, but the lack of language in this bill is of concern to us. We’re not getting our fair share and we are participating heavily with the Lottery. This isn’t beating a dead horse, this horse is alive and kicking.”

Legalizing sports betting could divert an estimated $4.8 billion a year Georgians now spend wagering on games illegally, tax it, and put a portion of the proceeds toward education, supporters said.https://t.co/Te2iCXeijA

Stephens responded to his fellow lawmakers by saying that any new language with regard to minority participation would be in conflict with current Georgia Lottery rules and would require a constitutional amendment, which would delay legalization by several years. He did promise that, once the bill had passed committee, he would continue the discussion on minority participation going forward.

Stephens also fielded questions from Rep. Robert Pruitt, who wanted the bill to include some sort of language mandating that operators build headquarters in the state or that it require some other way to keep dollars generated from the business of sports betting in the state. Stephens didn’t really address that question, other than to say that the best way for the state to capture some revenue is through the proposed increased tax rate. Sports betting tax revenue would be earmarked for education.

The Georgia General Assembly is in session until April 2, and the legislative deadline for a bill to pass out of its originating chamber is the 28th day of the session. Monday was the 21st day. The bill will now be sent to the Rules Committee, and should it pass there, it would go to the House Floor for a vote.

SB 142, which is similar in content to HB 86, had a hearing in the Regulated Industries and Utilities Committee last week. The two bills differ in that the Senate version calls for a 10% tax rate and would allow wagering accounts to be funded with both credit and debit cards, while the House bill now calls for the 20% tax rate and would now only allow debit cards to be used. Regardless of that provision, financial institutions in most cases will not permit purchases associated with gambling. 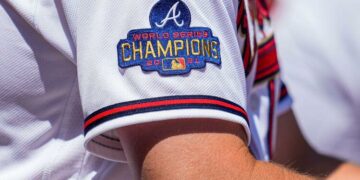 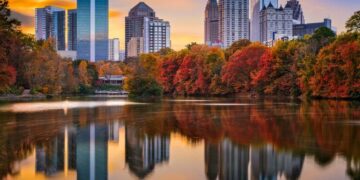