Georgia Poll: Broad Support For Casino Gaming, Not So Much For Digital Wagering

Women, those over 45 don't favor mobile betting on professional sports 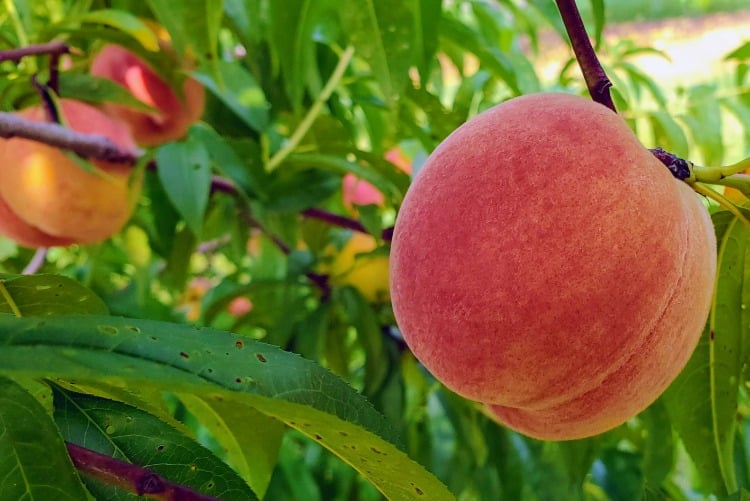 A University of Georgia poll released this week that showed that the vast majority of Georgians think the nation is “headed down the wrong track” and would re-elect Republican Gov. Brian Kemp also reported that 59.7% of voters would support legal casino gambling and 45.6% would support mobile wagering on professional sports.

Georgia lawmakers have been trying for three years to approve new forms of gambling in a state that currently does not have any. In 2021, the effort was torpedoed when Democrats withheld votes over a Republican voting-rights bill, and Rep. Ron Stephens’ proposal this year to legalize via constitutional amendment was stripped and replaced with language about a timber tax.

Georgia is currently among a small pocket of states that don’t allow sports betting — western neighbor Tennessee does allow statewide mobile wagering, but Alabama, Florida, and South Carolina are also among the remaining U.S. states that do not regulate online betting.

The poll, commissioned by the Georgia News Collaborative, covered everything from candidates’ races to the state of the nation to President Joe Biden’s approval rating. The results found a state leaning heavily Republican in most cases with concern about the path America is on, and 49.3% of those polled saying they “strongly disapprove” of the “way Joe Biden is handling his job as president.”

For gaming questions, respondents were polled on whether they favored the legalization of “casino gambling” and “online betting on professional sports teams.” The questions did not address whether Georgians would support iCasino or in-person sports betting.

All groups, whether broken down by gender, race, political ideology, or age, indicated they would support casino gaming, but when it comes to digital wagering on professional sports, only two major groups indicated more than 50% support.

Sports Betting in Georgia https://t.co/7nXq83lpfZ. So all this push for sports betting legalization. Focus is on lost revenue, but are there any numbers on ruined lives and families due to such an addiction? And isn’t this another example of regressive taxation?

Georgians on other issues

Kemp, who is running for reelection against Democrat Stacey Abrams, has not taken a position on legal wagering, while Abrams has been running ads saying she would be in support if elected governor and would funnel tax revenue to education.

On major issues facing the state, nearly half of those polled said they would want to protect abortion rights and exactly half said they oppose a new Georgia law that allows people over 21 to carry a concealed weapon without a license.

The poll, conducted by the School of Public and International Affairs, took place via telephone Sept. 25-Oct. 4, and included 1,030 “likely general election voters.” More than half the respondents were women and more than half were white. In terms of ideology, the biggest percentage — 45.5% — identified as conservatives. Just over 34% of respondents had a college bachelor’s degree or higher while 33.7% had a high school diploma or less.

Other surveys in recent years have found that Georgians favor legal wagering, and the state’s professional sports teams have formed a coalition pushing for legal online wagering. 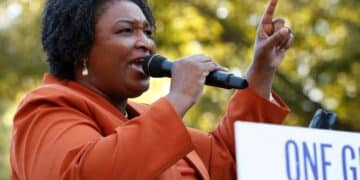