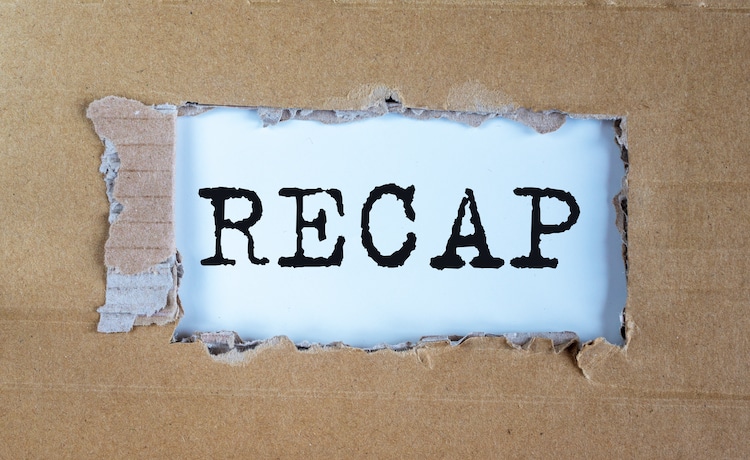 It’s information overload everywhere, and there’s not time enough to sleep and eat and stay fully apprised of what’s happening on this crazy blue dot of ours (two out of three ain’t bad). Here’s the weekend Sports Handle item, “Get a Grip,” recapping the week’s top US sports betting stories, highlighting some fresh news, and rounding up key stories. Also check out this week’s Wild World of Gambling at US Bets.

Top stories from around our network

Virginia Is For Bettors: Analyzing Early Returns For A New Sports Betting State

Maine lawmakers have refined a sports betting bill that will allow for statewide mobile wagering but will require digital platforms to be tethered to brick-and-mortar casinos. Four bills were initially introduced during the session, but a workgroup from the Maine Joint Veterans and Legal Affairs Committee held several sessions, heard input from stakeholders, and has revamped Sen. Louis Luchini’s bill as the one that will move forward.

The bill, LD 1352, will allow for retail and mobile licenses for existing casinos (commercial and tribal), horse racetracks, OTBs, and slot parlors to apply for sports betting licenses. The tax rate in the bill is 10% on gross revenue for brick-and-mortar locations and 16% for digital platforms. A key change from Luchini’s initial offering is the “tethering” component. When Luchini filed the bill, that wasn’t a requirement. Lawmakers have not yet decided on how many skins, or digital partners, each brick-and-mortar facility will be entitled to. And while sports betting and daily fantasy giants DraftKings and FanDuel generally prefer not to be tethered to an existing establishment, sources said they wouldn’t fight the requirement. Penn National Gaming, owners of the Hollywood Casino in Bangor, has been lobbying for the tethering requirement.

“We also believe that it is critical that the operation of retail and mobile sports betting be limited to existing licensed gaming operators, who have invested hundreds of millions in economic development in Maine, and our designated skin partners,” Penn National Vice President of Public Affairs and Government Relations Jeff Morris said in testimony on April 30.

The bill must now be amended by the committee before it can go to vote. As of Friday, no amendments had been filed, and the bill was not on the committee calendar for next week. The Maine Legislature is currently in a special session that convened April 28.

Luchini has been trying to legalize sports betting for several years, but Gov. Janet Mills vetoed his 2019 bill, which had passed fairly easily out of the legislature. The House was able to to override Mills’ veto, but the Senate could not get enough votes. The goal this year, Luchini has said publicly, is to create a bill that Mills will sign.

BetMGM looks to be priming itself as a player in what it hopes to be a wider Canadian sports betting market. One day after making the NHL’s all-time leading scorer and Ontario native Wayne Gretzky a brand ambassador, BetMGM announced Thursday it will be the exclusive sports betting partner of The Hockey News.

The two sides will collaborate on print and video content, and BetMGM will be able to place print ads in The Hockey News — which boasts more than 1 million subscribers while covering Canada’s most popular sport. According to the press release, The Hockey News also will have “access to BetMGM’s oddsmakers and intel to integrate a behind-the-sportsbook perspective into its podcasts and articles,” something that could benefit bettors in Canada should Bill C-218 pass and allow single-game wagering.

BCLC urges the Senate Committee to prioritize its consideration to legalize Bill C-218, the Safe and Regulated Sports Betting Act for the benefit of British Columbians and #Canada. #SportsBetting (2/2)

As the bill to decriminalize sports betting moves its way through Parliament, CFL Commissioner Randy Ambrosie on Wednesday testified that legal sports wagering could help to save his league, which cancelled its 2020 season, and will have a delayed start this year.

“This may be one of the single greatest opportunities the CFL has ever faced and it couldn’t happen at a better time,” Ambrosie said. “We see this as a recipe for a quicker recovery.”

Following an informational hearing on C-218 today, a committee report will be filed and the Senate will schedule third reading and a final vote.

SCOOP: Betting analyst Kelly Stewart (@kellyinvegas) cut loose by ESPN after a series of derogatory tweets — including six posts that used anti-gay slurs — came to light. She was supposed to start at the network this month. (written w @MMcCarthyREV) https://t.co/vaw6VlaYAj

NOT IN NYC: Lawmakers say no to a Manhattan casino. [NY Post]

TESTING GROUNDS: FuboTV trying to find out if people will bet on TVs [Fast Company]

BEAUTY OF BELMONT: History of the Triple Crown’s third jewel in photos. [NYT]