Get A Grip: The Week In Sports Betting: Maryland Movement, Waiting On An RFA (In New York), Arizona Action, Wisconsin, Much More 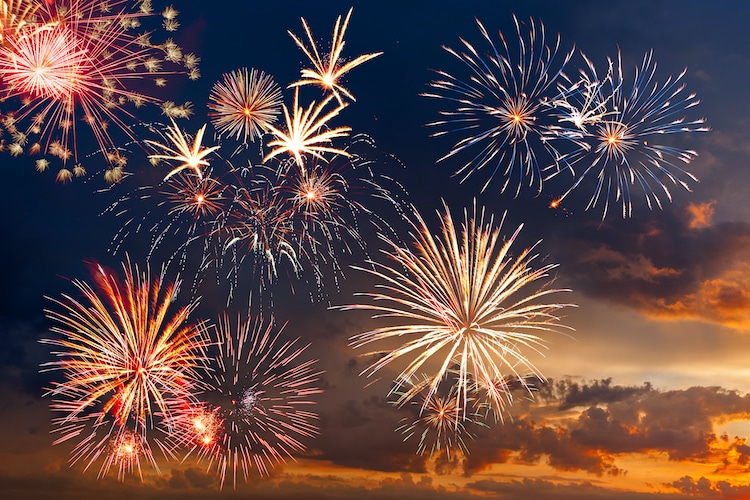 .@SuperBookSports spreads its signature contest's wealth by doubling down on in-season offerings.

A look at the restructured contest, with thoughts from @JayKornegay and @Vegas_Matty.

In Its 25th Year, The WNBA Gains More Popularity Among Bettors At Sportsbooks

TPC Colorado Set To Tee Off With PointsBet Sportsbook’s Backing

Tennessee Sportsbooks Take $161M In Bets In May As Council Meets

Maryland Gov. Larry Hogan on Wednesday named the final two members to the state’s Sports Wagering Application Review Commission. The group will be charged with assessing Maryland sports betting applications and issuing licenses for sports betting operators. The SWARC will also be responsible for creating the application process, which has the most comprehensive minority and female-owned business component in the country.

The Maryland Lottery and Gaming Commission is tasked with developing rules, and is expected to have a draft version ready for its July 15 board meeting. With the commission complete and draft rules coming, it’s possible that Marylanders could place wagers before the end of 2021. The state could have up to 60 licensed sportsbooks (theoretically), and the new law allows for retail locations and statewide digital platforms.

Hogan appointed former TeleCommunication Systems CEO Thomas M. Brandt, Jr., who will be the commission chair, and ex-financial services executive Bert Hash, Jr., who was the president and CEO of the Municipal Employees Credit Union of Baltimore (MECU), Inc.

The commission is comprised of seven members, including the governor’s two appointees and E. Randolph Merrimer, chair of the Lottery and Gaming Commission, or his designee. The other four members were appointed by Speaker of the House Adrienne Jones and Senate President Bill Ferguson. The appointed:

Wisconsin’s Oneida Nation became the latest tribe to add Class III gaming to its pact and is poised to become the first group in Wisconsin to offer legal sports betting. According to a Thursday  press release from Gov. Tony Evers’ office, the tribe and state have negotiated a new compact that will allow in-person and on-site mobile wagering on Oneida land. The new compact now must be sent to the U.S. Department of the Interior for review, which can take up to 45 days. Following approval, the pact must then be published in the Federal Register, which can take up to 90 days.

Betting on college sports and events with participants under the age of 19 will be prohibited.

The Oneidas own five gaming facilities Wisconsin, and according to the release from Evers’ office, the pact will allow for wagering at “Oneida casinos and affiliate locations.”

A day after the announcement, the Potawatomi Tribe, which has a casino in Milwaukee, expressed its interest in following suit, according to Fox11 News.

“(Thursday’s) announcement of a sports betting compact agreement between the Governor and Oneida is welcomed news. The Potawatomi look forward to bringing sports betting to Milwaukee in the future,” tribal leaders said in a statement.

There are 11 tribes operating 26 gaming venues in Wisconsin, including the Ho-Chunk Tribe, which has seven gaming locations, and the St. Croix Chippewa Indians of Wisconsin, which has four locations.  According to Madison.com, the state is already engaged in negotiations with at least one other tribe to amend its compact to include sports betting, and others are invited to do the same.

BUMP IN ROAD: The Louisiana Gaming Control Board needs a new boss to finish rules. [Advertiser]

BILLIONS: NFL owners say gambling could make teams worth up to $10B. [B/R]

BIG BUCKS? Could sports betting be a boon for women’s sports? [Cronkite News]

Checking in on the Brooks and Bryson feud 😅 pic.twitter.com/u2k2VC1uk1

Here's a look at Purdum discussing the plight of sharp bettors, business decisions, European tentacles and what the future may hold.

Have a great holiday weekend, folks!