Get A Grip: The Week In Sports Betting: Around The Horn, Florida Thoughts, FanDuel Lands In Connecticut, More

A lot of the industry news fit to link 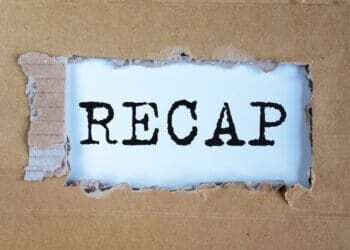 Top stories of the week

Status Of Every Legal, But Not Live, U.S. Sports Betting Jurisdiction

Back To School?: Sportsbooks Banking On Education In Florida Sports Betting Battle

It Adds Up: Mixed Bag For Sports Betting In May

FanDuel To Enter Connecticut Via Deal With Mohegan Gaming

Feature story of the week

Leaving Las Vegas, Or Not: Sin City Still King For Some Post-PASPA

A federal bill that could clarify what exactly “tribal gaming” is in a virtual world was filed in Congress last week, but text of HR 4308 is not yet available. Rep. Lou Correa, D-Calif., filed the bill, which he says would expand language in the Indian Gaming Regulatory Act to make it so “the location of the wager occurs at the location of the server, unless a state and Indian tribe otherwise agree.”

That language could potentially change how the U.S. Department of the Interior would look at a compact similar to the current tribal-state compact from Florida that it is reviewing — though the bill won’t become law before the 45-day review period ends in August. The compact between the Seminole Tribe and Florida allows for wagers to be placed online anywhere in the state and expressly states that if the wager goes through a server on Seminole land, then it is presumed to be a tribal wager.

While you were chilling this past weekend:

There is some question about whether the DOI will approve the pact — or that portion of it — as IGRA does not currently contemplate iGaming. IGRA was written in 1988, before iGaming existed. Correa said the idea behind the bill is to prevent “frivolous lawsuits” going forward. It was filed a day before a gaming lawsuit was filed in Florida against the state’s new law.

In Correa’s home state, tribal interests have secured enough signatures to get a sports betting referendum on the 2022 ballot. The initiative would allow for wagering at tribal casinos and four horse racetracks, but it would omit online wagering in the nation’s most populous state.

Former U.S. Rep. Anthony Brindisi of New York filed a similar bill in 2019, but it didn’t get a committee hearing. Nevada Rep. Dina Titus this year again opened conversation about repealing the 0.25 federal excise tax on handle, but no bill has been filed.

A tribal source on Friday told Sports Handle that 15 tribal-state compacts were approved by Washington Gov. Jay Inslee and will now be sent to the U.S. Department of the Interior for approval. The goal is for the tribes to go live with retail-only sports betting sometime during the NFL season. Washington is the only state that has approved statewide tribal-only sports betting.

The DOI will have 45 days from when the compacts are received to either approve, deny, or take no action on them, with the latter resulting in tacit approval after 45 days. Once the DOI signs off, the pacts must be published in the Federal Register, which can take up to 90 days. Arizona’s pact was approved and published in about a month, however, so there is reason to hope the process will move quickly. The Washington State Gambling Commission approved the pacts on June 10.

Washington regulators continue to point toward July 28, when they expect to approve a final set of sports betting rules and then open the application process for the state’s 29 gaming tribes. Included in the meeting packet is an updated version of the rules, which address clarifications and technical changes requested by stakeholders. According to the WSGC, operators BetMGM, DraftKings, FanDuel, and Rush Street Interactive all provided public comment, in addition to Sportradar, Sightline Payments, the Spokane Tribal Business Council, the Washington Indian Gaming Association, and several tribes.

The WSGC has been accepting “pre-licensing” packets for several months, and the list of those who have filed packets opens a window into which operators will be in Washington. As of June 29 (the latest update available), American Wagering (William Hill), Betfair International (FanDuel), BetFred, BetMGM, and Rush Street Interactive (BetRivers) have all submitted packets.

The WSGC on Thursday also approved a 16th pact, this one from the Skokomish Tribe, which owns the Lucky Dog Casino in Skokomish, north of Olympia. 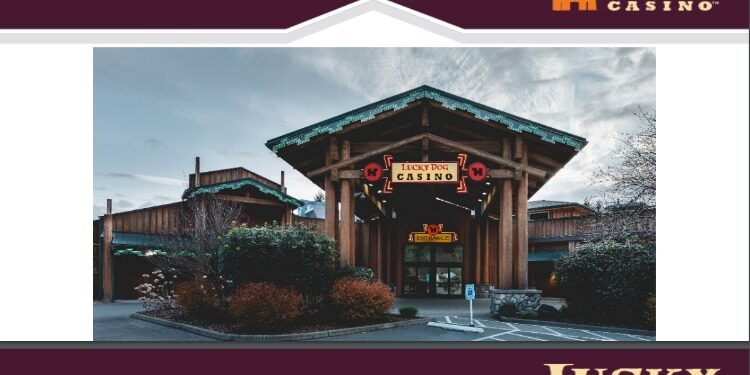 New data from Illinois continued a trend in evidence across U.S. online sports betting in May, with FanDuel dramatically stretching its market-leading status. We estimate that FanDuel's national online market share soared to around 50% in May vs 36% in Q1 and 39% in 2020. pic.twitter.com/9HnCRMEiyo

A couple of details on @bet_bash.

The open bar is top shelf, not some fugazi wine and beer only.

The Ashford is an incredible joint right in the heart of downtown Jersey City. We have the whole roof locked up.

Also: Politically-connected Emmanuel Bailey, whose Veterans Services Corp. is CBE partner on Intralot's $215 million lottery contract, has TWO, yes 2, employees. Well, that's up from just his mom in the last contract. And @DCLottery's Gambet app is an embarrassment. What a mess. https://t.co/xm4Re78LWW