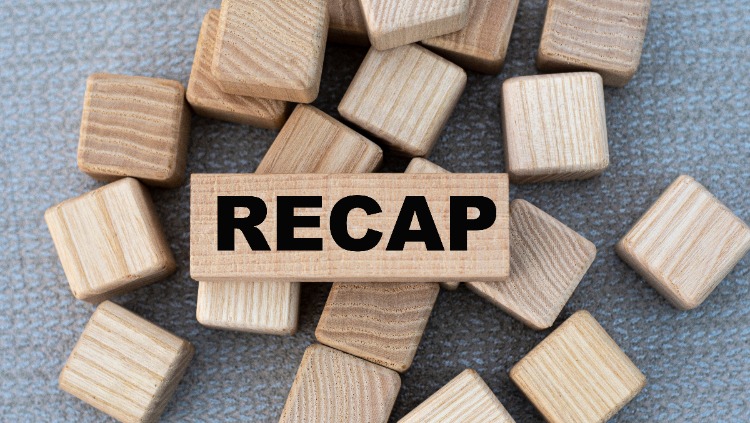 With the launch of the first mobile sportsbooks in New York last weekend, it’s clear the Empire State is going to occupy much of the sports betting industry’s consciousness for a while, at least until Florida gets settled and California advances on its journey toward legalization.

Is Midtown Manhattan now the sports betting capital of the world?

What’s next for online gambling in New York?

Online betting in New York will bite into New Jersey’s take, but is the threat overblown?

Will NY bettors balk after Caesars’ outages? Probably not

But what if there was a tie?

Barstool to the rescue?

Colorado pledges to do problem gaming right, but what does that mean?

Another day, another lawsuit

Down on the bayou

When will digital sports betting launch in Louisiana?

Alone on the Oregon trail

DraftKings to serve as official sportsbook of Oregon Lottery

Ever heard of breakage?

Revenues, which critics say should go to bettors, amount to an extra $40-$60 million a year

A look at legislation

While leadership in Kansas views legal wagering as a priority, lawmakers must be educated

Don’t expect many states to legalize iCasino in ’22, as sports betting remains focus for most

Almost $11 billion wagered legally on sports in NJ in 2021

Despite COVID issues and the rise of online play, the three Detroit casinos had a stellar 2021

Indiana bettors bounced back from November, with December hold rate the lowest in state history

Best of the best

Cardinals likely to be first NFL team in U.S. to have an onsite wagering location

Circa set to pay out $11 million for NFL Survivor, Million III contests

California’s tribes responded to a lawsuit filed in December in which state card rooms are asking the Secretary of State to disallow a gaming ballot initiative, claiming that it breaks the state’s single-subject rule for initiatives. The lawsuit was brought by the Hollywood Park and Parkwest card rooms, which also have their own sports betting initiative they hope to get on the ballot.

A coalition of tribes already has approval for a retail-only sports betting proposal, the California Sports Wagering Regulation and Unlawful Gambling Enforcement Act, to be on the November ballot. It would allow for in-person sports betting at tribal casinos and horse racetracks, as well as allow the tribes to offer roulette and craps. The card room proposal would allow for statewide mobile wagering and would also allow card rooms to add additional games, which the tribes last week said made the lawsuit contradictory.

In their response to the lawsuit, the tribes wrote, “Petitioners’ challenge to this Initiative while supporting another measure that has the same combination of provisions — albeit tailored to the interests of the Cardrooms — is not only hypocritical, but further demonstrates that this Petition represents a veiled political attempt to gain an advantage for an alternative ballot measure.”

Longtime problem gambling advocate Brianne Doura-Schawohl announced this week that she has opened her own government relations shop, with a focus on “gambling policy, creating valued connections to drive policy initiatives into legislation, regulation, public health policies, and community action,” according to a press release. Doura-Schawohl previously worked for EPIC Risk Management and the National Council on Problem Gambling, and has had a hand in setting policy around problem gambling and responsible gambling in multiple U.S. jurisdictions.

“Federal and state governments have devoted little resources to the research, prevention, and providing treatment to people grappling with gambling problems despite the massive expansion of sports wagering and online betting,” Doura-Schawohl said via press release. “This is why I chose to launch Doura-Schawohl Consulting. The gaming industry is at an inflection point and I’d like to be able to say that I did everything I could to change it for the better.”

Tipico Teams Up With MLS’s Crew in Ohio

Tipico has found a pro team to partner up with in Ohio once the Buckeye State goes live with sports betting. On Thursday, the sportsbook announced an agreement with the Columbus Crew to become the Major League Soccer franchise’s exclusive sports betting partner.

Per the terms of the deal, the current beer garden and VIP area at Lower.com Field will be renamed Tipico Beer Garden and the Tipico Club, respectively. And according to a press release, “Tipico and the Crew will also develop a wide variety of digital content and engagements, as well as joint community programming, as part of the partnership.”

To date, the Crew is Tipico’s lone pro sports partner in Ohio, where it was recently announced that Rush Street Interactive would be building out a retail sportsbook at the Pro Football Hall of Fame in Canton. It’s unknown at this time if Tipico has plans for a similar brick-and-mortar offering at Lower.com Field to augment its mobile platform.

Wynnbet paid me 100g’s for some social media. I’ll take 545 instead 💸 pic.twitter.com/IRBNwwUjOF

MAYBE NOT A PAL: Lawsuit filed against PayPal for fantasy sports funds [The Lines] 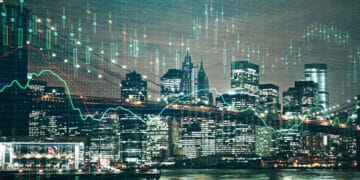