Get A Grip — The Week In Sports Betting: Problem Gambling Awareness Month 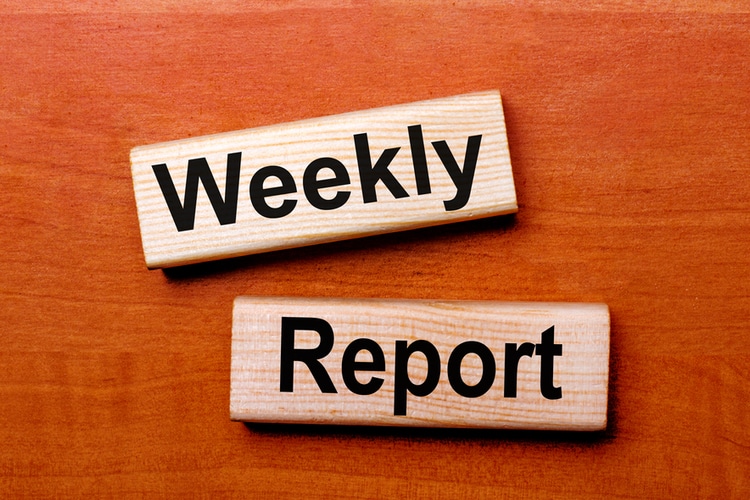 March is Problem Gambling Awareness Month, and it has become abundantly clear that the issues related to problem gaming and responsible gaming are here to stay. But what are gambling states, wagering operators, and industry organizations doing about it?

Confusion over PA self-exclusion lists highlighted by man’s plea to get $15,417 back

The madness of March is just starting

Villanova has had hiccups, but stands ninth in odds to win NCAA title

But what about baseball?

You can bet on the NFL combine?

Yes, you can wager on this weekend’s showcase of the top NFL Draft prospects

Getting closer or false hope?

We’ll see you in court

Where gaming lawsuits stand in courts across the country

Transparency? What is that?

A peek at how legislative sausage gets made

Sports betting bills in Massachusetts remain stalled, and this week Speaker of the House Ron Mariano and Sen. Walter Timity both pointed to Senate President Karen Spilka as the source of the logjam, according to WHDH.

“It’s extremely frustrating, the amount of money we’re leaving on the table by just this stubborn reluctance to take the bill up,” Mariano said on Bloomberg Baystate Business, according to the report. “We have, I think, a good bill. Obviously, I’m willing to negotiate. But it takes two people to negotiate.”

The House has twice voted to legalize wagering, but no action has been taken in the Senate over the last two years.

Sen. Greg Albritton has again introduced gaming bills that would bring a lottery to Alabama as well as retail and digital sports betting. Retail sportsbooks could be located at casinos operated by the Poarch Creek Band of Indians and at some local dog tracks.

The pair of bills, SB 293 and SB 294, call for proceeds from the new lottery to fund education initiatives and scholarships. The bill is a constitutional amendment and would require voter approval in November.

Neither bill has been assigned to committee and the legislative session ends April 7, though bills introduced this year can be carried over to the 2023 session.

A bill that would allow for retail wagering on tribal land passed the Oklahoma House Budget and Appropriations Committee Thursday, the last day it could be moved out of committee.

The bill, HB 3008, now advances to the House floor for discussion and a potential vote. The bill does not address digital wagering, but if approved, would become effective Nov. 1, 2022, though tribes would have to re-compact with the state before taking bets. The bill calls for tribes to pay the state 10% of gross gaming revenue.

Oklahoma is the second biggest tribal gaming state in the U.S. behind California, with 39 tribes operating more than 130 casinos.

The California Horse Racing Board on Thursday announced it has closed its investigation into the controversy and issues related to the Breeders’ Cup Juvenile Turf from November and issued a summary of its investigatory report.

Yet summary said, "While the CHRB does not typically release an investigation report, especially when it does not result in a complaint…"
That indicates decision is optional. IMO poor choice was made. International race, millions of $ bet. Public deserves to see all. (2/2)

The findings in the summary lacked notable new details, but five recommendations for future operating procedures were made. One of those, regarding a change that could allow bettors to name alternate selections for multi-race wagers through advance-deposit wagering operators, will be considered by the regulatory agency’s Pari-Mutuel and Wagering Committee on March 16.

LEAVE YOUR WALLET HOME: A cashless casino bill is moving in Iowa [IowaPublicRadio]

Again Bob Baffert’s legal team is playing this song. After the KHRC denied Baffert’s request for a stay of his suspension today, his attorney, Clark Brewster, said this as part of his issued statement. If there is evidence of this kind of collusion, I’d like to see it. pic.twitter.com/apz6jIfLzV