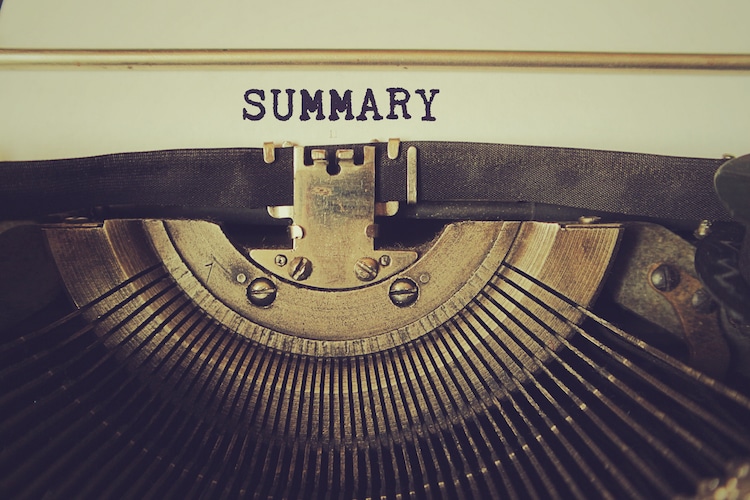 Top stories from around our network this week

Simple majority of the week

Programming notes of the week

Mergers and executions of the week

Aspiring disruptor of the week

Feature story of the week

A Super Bowl Bet, A Nick Foles Thigh Tattoo, And The Marriage That Survived It

Case closed of the week

When close is good enough of the week

Coming around the mountain of the week

Insignia of the times of the week

Curious investment of the week

Carton to be FanDuel face of responsible gaming

WFAN host Craig Carton has joined FanDuel as an ambassador to lead the company’s responsible gaming efforts, according to a company press release. Carton, who co-hosts Carton & Roberts, has a history of gambling addiction and was convicted in 2018 for “misappropriating investment funds” to cover gambling losses, mostly on blackjack, according to NJ.com. He served a little more than a year in prison, and in October 2020 was rehired by WFAN with the idea that he would be an advocate for responsible gaming issues.

For FanDuel, Carton’s focus will be on advocacy, prevention awareness, and content development.

“My story and personal history with gambling has been well documented,” said Carton in the FanDuel press release. “More than ever, I want to use my experience and platform to shine a meaningful spotlight on the issue of problem gambling. It was important to me that I find a real partnership with a company that shared my passion for this issue. It became clear FanDuel shared the same goals and was comfortable working transparently with me for the sole purpose of protecting people.”

Craig Carton is EXACTLY the type of person sports betting companies should be hiring for their problem gaming arm. https://t.co/drR0bKMmu3 @craigcartonlive

Ahead of the launch of statewide mobile and retail sports betting, Connecticut’s Department of Consumer Protection on Friday announced that its self-exclusion portal is up and running. Consumers can use the site to exclude themselves from gambling in person, online, or via daily fantasy contests, and they can select whether the exclusion will last one year, five years, or for a lifetime. Patrons can request to be removed from the one- or five-year lists, though the removal portal is not yet active. A reversal for a lifetime exclusion is not available.

Sports betting is days or weeks away. But Connecticut went live today with a tool allowing people put it off limits before it starts. https://t.co/QAlZsbTQTW

DraftKings, FanDuel, and Rush Street Interactive are all prepping to launch digital wagering platforms in the state, though none are currently licensed. Both the Mohegan (FanDuel) and Mashantucket Pequot (DraftKings) tribes negotiated new gaming compacts with the state. The Mohegan tribe’s compact is operational after being published in the Federal Register, but the Pequots’ compact has not yet been published, which is required under state law. According to a Federal Register notice on Friday, the compact will be published Monday. The governor’s office has targeted Oct. 7 for launch, but operators can’t launch until the DCP issues licenses.

Florida’s Seminole Tribe, along with the Florida Council on Compulsive Gambling, is launching a state-of-the-art problem gaming helpline developed with input from the fields of psychology, psychiatry, mental health, and problem gambling, according to a press release. The program, available by calling 888-ADMIT-IT, is available on demand, 24 hours a day. Users can get immediate interactive support and the program does not require insurance or any out-of-pocket payment.

“We want to lead the way for advancing problem gambling support services available in the United States,” FCCG Executive Director Jennifer Kruse said via press release. “And we are proud of our almost 30-year relationship with the Seminole Tribe of Florida and Seminole Gaming. Without them, we could not have created this program.”

Called the Online Program for Problem Gamblers, the program is eight weeks long and removes many barriers, including cost, location, and confidentiality issues, for those seeking treatment.

BetMGM announced Thursday that patrons at its Tunica, Miss., Gold Strike Casino can download a mobile app for use on-site. Statewide mobile wagering isn’t legal in Mississippi. By using the app, M Life Rewards program members can earn points to use at the Gold Strike or any MGM property.

“We’ve had great success with the opening of the BetMGM Book Bar & Grill at Gold Strike and are thrilled to complement our retail offering with the launch of the BetMGM mobile app in Mississippi,” said BetMGM CEO Adam Greenblatt via press release. “Sports fans at MGM’s world-class Tunica resort can now use their mobile devices to engage with the teams they love, while earning rewards for their gameplay.”

When will on-site mobile wagering get to WA?

On Monday, Sports Handle spoke with Snoqualmie Casino CEO Stanford Le, whose tribal sportsbook was the first to open in Washington State, on Sept. 9. At that juncture, Le said he expected the casino’s on-site mobile sports betting app to go live sometime in October, and while that’s still the goal, he now concedes that the app — which, per state law, will be geofenced and restricted to the casino’s property — may not be ready until November “at the latest.”

The Snoqualmie Tribe caught many observers by surprise in terms of how quickly it opened its sportsbook after getting federal approval. But it was hardly a dash to the finish, as Le revealed that the buildout was completed “a couple weeks before” opening. He added that the book took “at least 3,000 bets” during its first four days of operation, which coincided with the start of the NFL regular season.

Sports betting in Florida gets the green light on October 15th – BUT you can only place bets thru the Seminole Tribe.

And… there's strong opposition to that part of the deal.

Part of our report from Thursday. pic.twitter.com/aX2vPiCNzE

Conflicts: As Disney and ESPN embrace gambling, one of ESPN's high-profile NFL analysts, @AdamSchefter, is investing with Patriots owner Bob Kraft in….a gambling company. Pro sports and companies like Disney once kept gambling at a distance. No longer. https://t.co/UZ3op6ChkF

HEARD ENOUGH: Tony Dungy says wagering adds could make him walk away from football. [Inside Hook]