Get a Grip: The Week in Sports Betting and Sports: PA, WV, NJ, MS 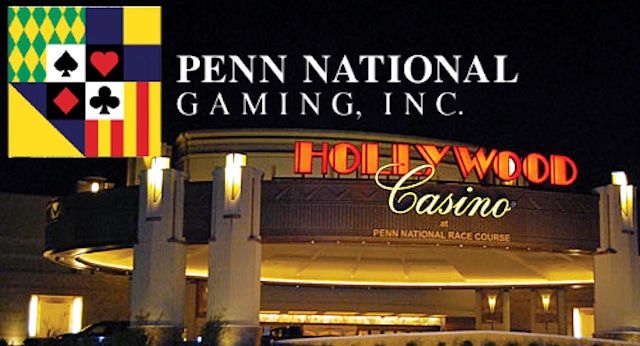 Let’s jump from the starting gate with some of the biggest news of the preceding week and that is the Pennsylvania Gaming Control Board’s receipt of its first application for a PA sports wagering license.

Hollywood Casino at Penn National Race Course in Grantville, Penn. is owned by Penn National Gaming. It should not shock anyone that the board received this application, however given the weight of the application fee required by the state’s law — $10 million — coupled with the 36 percent state and local tax rate on gross gaming revenue, it wasn’t a certainty that the board would receive any applications, perhaps as a show of solidarity amongst the 13 potential licensees to force the legislature to (very reluctantly) revisit the law. But following the passage of new regulations on Wednesday, this application has come.

From Mountainview’s 107-page submission, we learned that it and Penn National would be teaming up with William Hill as its supplier. On Friday we also got confirmation that William Hill is indeed Penn’s sports betting partner at the Hollywood Casino at the Charles Town Races in W.Va., , which had been known but not yet publicly confirmed by either company.  The property will take its first bet on Sept.1.

But back in PA, the lawmaker who’s spoken out about the steep licensure price and taxation rate, Representative Robert Matzie (D-Beaver County) basically said there will be too much pressure for casinos not to jump in and start offering sports betting, whether they like the tax rate or not.

Keep in mind even the NFL has written to the board that the state’s taxes and fees structure may “render legal market participants unable to effectively compete with the illegal market,” and suggests that lawmakers “reconsider laws and regulations that could have unintended consequences of advancing illegal sports betting.”

PNG’s vice president and general manager Daniel Ihm wrote in a letter to the board in June that they estimated the company “could lose approximately 40 cents on every $100 wagered on sporting events.”

But if we go back to an earnings call in April, we can see that PNG may be viewing the opportunity in PA purely as an amenity. And if that 40 cents on the 100 dollars is right, basically a loss leader.

“I said previously that we are excited about this opportunity,” President and COO Jay Snowden of PNG said on the Q1 call about U.S. sports betting broadly. “It’s not a significant revenue opportunity for us, specifically, as a standalone business of sports betting. But we do see the benefit of driving incremental visitation to our properties.”

The nature of the opportunity in every state will be different and a by-product of tax rates, fees, demographics and regulations of course. William Hill as the supplier cannot be thrilled by the state’s rake into revenue in PA, but prospects are much brighter elsewhere in the country (more on that).

So, will Penn’s application (which will take some time to get approved) now create a domino effect and should we expect a the other potential licensees will now apply for a sports betting certificate? At least a couple probably will — Mt. Airy Casino and Parx Casino, both of which have recently reached agreements for sports betting software/operations.

At least for the Pennsylvania consumer who wants to make legal bets and wager away in that environment… after we sounded a false alarm on Wednesday during the live board hearing, the PA Gaming Board’s Director of Communications, Doug Harbach, confirmed that approved mobile sports betting apps and online betting platforms will be accessible to players throughout the state. Of course, given the tax rate — compared to the 10 percent in W.Va. and 8.5 percent in New Jersey (retail, and 13 percent online) — we just don’t know what the sportsbooks will and will be able to offer in Pennsylvania. We shall see.

And speaking of New Jersey… it feels like a while ago but on Tuesday we learned that New Jersey sportsbooks grossed $3.8 million revenue in July on $40.6 million handle. The Meadowlands and the FanDuel Sportsbook led the way (amongst the four books operational) with $1.36 million in gross revenue after its July 14 launch. And oh yeah, both the the Resorts Casino and Golden Nugget sportsbooks opened Wednesday in Atlantic City.

Down South and Back to William Hill. 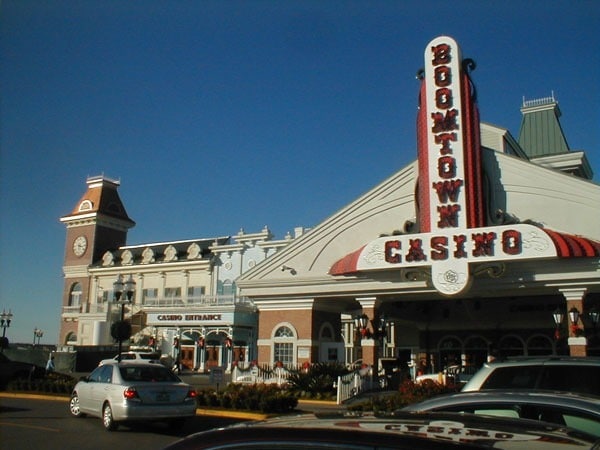 WilliamHill likewise received approval from the Mississippi Gaming Commission on Thursday, which will put the company in charge of 11 sportsbooks at licensed casinos in Mississippi. Likewise this week Penn Gaming announced it was set to launch sportsbooks (or kiosks) at five locations starting yesterday and over the course of the next week, at Hollywood Casino Gulf Coast and Boomtown Casino Biloxi, Hollywood Casino Tunica, 1st Jackpot Casino Tunica, and Resorts Casino Tunica.

Logically, William Hill will be the partner for all or at least some of these sportsbook lounges which, remember, can offer retail wagering and mobile betting on premises only, according to the regulations as presently constituted. Now let’s get to the rest.

The Other Most Important Stories of the Week in Sports Betting and U.S. Gaming. 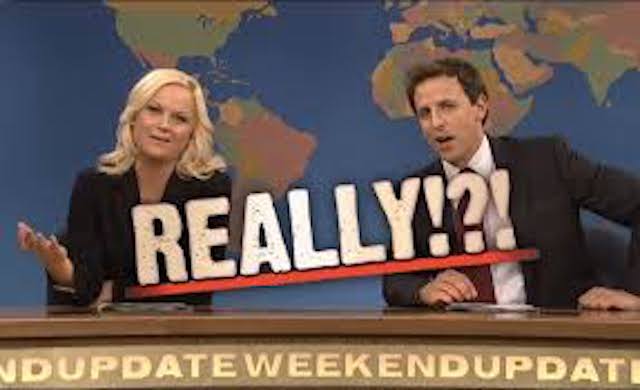 ‘Happy F****** Birthday’: In which The Action Network’s CEO represents his company poorly (and by association some in the sports betting industry) — and demonstrates a startling, severe lack of awareness [Slate]

Line Moves: Understanding smart money and how it moves betting lines [US Bets]

The Feds: Imagining a scandal that could prompt Congress to act on sports betting [Chalk]

The Links: As Tour heads to N.J., legalized gambling comes into focus [Golf]

On Thursday, the Rangers turned a triple play in which the batter was not one of the outs. The ball hit the ground, so Jurickson Profar tags third (for the force out), then tags the runner around third (who should have been advancing home, but could have stayed on the bag), then Profar tosses the ball to Rougie Odor to make the out at second, so the runner who began on first was forced out for the triple play.

Sports betting may have a positive affect on Mississippi overall https://t.co/mWgDv35x50

New research from @AmerGamingAssn and Nielsen Sports: 81 percent of NFL fans are "non-bettors." I've got the under. pic.twitter.com/vUqvnTzqkx

guy on the left was the ceremonial first bettor at golden nugget AC … put a bean on the giants to win the supe. at 40-1, “i just did it for the longshot”… he’s with Tom Pohlman, GN senior VP pic.twitter.com/AZJUr92u51

The Browns have to get a win in order for these various fridges full of free beer to be opened in Cleveland.

20 Things We Hate About Sports Betting

Have a great weekend, all!