Get a Grip: The Week in Sports Betting & Sports: House Hearing and Beyond 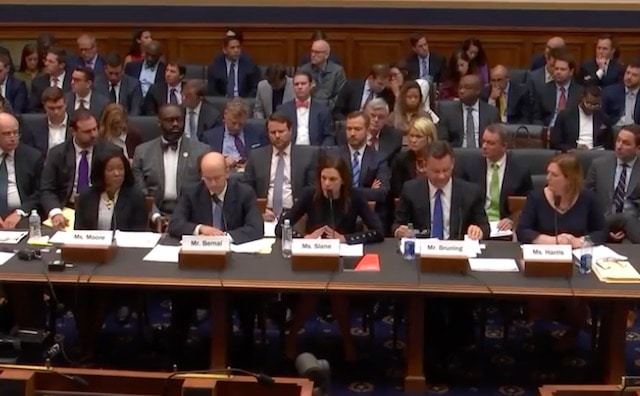 Most of what we think to about the Thursday hearing, “Post-PASPA: An Examination of Sports Betting in America” — its substance and highlights, exists this recap article.

The’s a few more thoughts here with the benefit of another couple days to reflect. First is that the hearings — in over a dozen states between January and June of this year — were much more substantive. In some but not all cases, that’s because lawmakers already had bills on the table for consideration. Witnesses generally were afforded more time to explain their positions and experiences, and have their statements seriously probed.

This hearing in Washington represented only the first couple chapters of the Sports Betting Cliffs Notes covering where the major stakeholders stand: states and state regulators, pro sports leagues, and the gaming industry. It was a popcorn movie 88 minutes long with 20 percent of the time belonging to a gambling prohibition absolutist witness, so expectations were low from the outset.

“One thing all of you agree on is that for Congress to do nothing is the worst possible alternative,” concluded, somehow, Chairman of the House Judiciary Committee’s Subcommittee on Crime, Terrorism, Homeland Security and Investigations, Jim Sensenbrenner.

At no time did American Gaming Association Senior Vice President of Public Affairs American Gaming Association (AGA), Sara Slane, or Nevada Gaming Control Board Chairwoman Becky Harris, indicate that Congressional action was an imperative. Exactly the opposite. Perhaps Sensenbrenner was tracking another hearing. Maybe he’s already decided that Congress simply must do something or make the appearance of an attempt.

“It is clear members have a long way to go in understanding legal, regulated sports betting in the United States,” said Representative Dina Titus (NV-1) of Las Vegas’ congressional district, following the hearing (Titus is not a member of the committee.) “I am glad Nevada Gaming Control Board Chair Becky Harris was there to provide some specifics about the system in Nevada that serves to protect consumers and keep the illegal market at bay. I look forward to working with my colleagues to ensure that facts, not anti-gambling fear-mongering talking points, are driving this conversation, and I welcome members to come to Nevada to see how a system successfully regulated by a state operates.”

Later the Associated Press story circulated a story with the headline “Republicans Favor New Federal Regulation on Sports Gambling.” This headline overstates the amount of interest we actually witnessed, despite what Sensenbrenner said, or at least the body’s proximity to actually doing something.

The headline is rooted in that one inexplicable Sensenbrenner quote. People who only saw the headline will not appreciate the greater reality that “the prospect of federal action, however, is murky at best,” as the author says in the article.

Going back to the state-level hearings: Each state considering sports wagering already has a gaming commission or lottery commission or some established group of regulators coordinating resources. Some of these states have already legalized sports betting, others are devoting time over the summer to education and getting their stakeholders in a row.  And states will keep moving forward, while the NFL will keep characterizing these efforts as “a regulatory race to the bottom.” Blame the media, demonize the states.

The NFL and other pro leagues have a few plays drawn up in the game plan and one will remain pushing through a “federal framework” that helps line their pockets through by forcing sportsbooks to pay for public domain data, which they have labeled and repackaged as “official league data.”

“I don’t see any state or the federal government having the appetite to get in the middle of what can be done in a commercial negotiation,” said Slane afterwards. “Nevada and other states and sportsbooks already purchase data. There’s no need to statutorily require it and give the leagues a monopoly on that.”

ICYMI at Sports Handle this Week:

THANKS BUT NO THANKS: Nevada Representative Dina Titus to Congress: No Need to Reinvent Wheel on Sports Betting 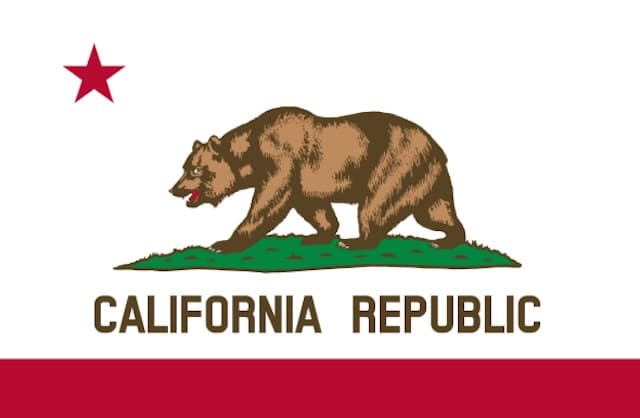 SABOTAGE: WV sports betting industry in a state of ‘chaos’ as showdown over league fees looms [US Bets]

We're widely believed to be in a "gambling gold rush." So I ask the social media community what the best and worst things you've seen regarding how the mainstream outlets are electing to cover the industry?

In the Wider World of Sports: 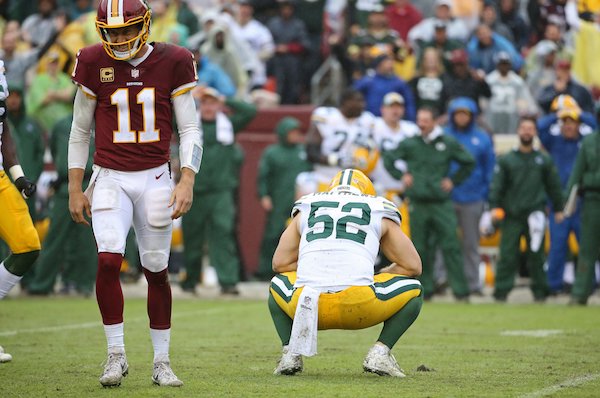 GOOD QUESTION: Can the NFL back it way out of controversial roughing calls? [SI.com]

‘NEW’ MEDIA: Editor of Cleveland.com had a meltdown in an email to staff after a Cavs writer jumped ship to The Athletic [Awful Announcing]

Tweets of Note (That May Have Nothing To Do With Sports):

Wildly entertaining awkward moment when Rick Reilly asked Justin Thomas about his dad, who is definitely not a sportswriter. pic.twitter.com/LOoXSVlGYF

Check Out Our Latest Episodes from “The Pro Football Handle” and “Cover City:”

Have a great weekend, everybody.