The amount wagered was on the rise again last week, up 13% over the previous seven-day period 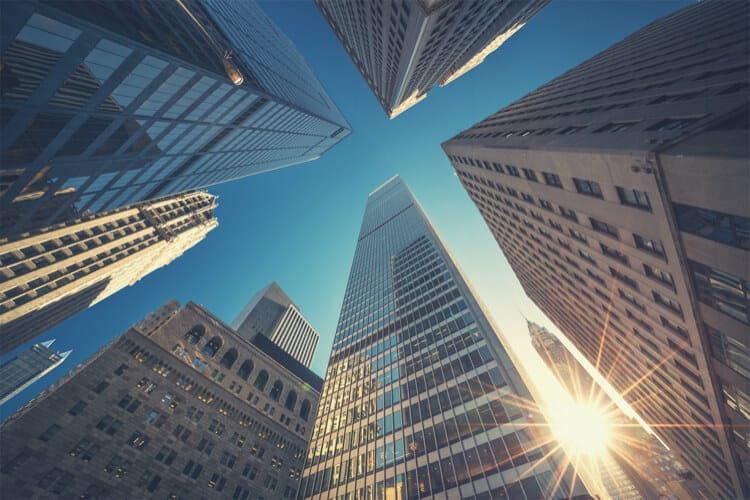 The nine licensed mobile sportsbooks in the state took $365.7 million in bets during the week ending Oct. 23, according to the latest gaming commission report, the most robust week of sports betting since the heady days of March Madness. Not since the week ending March 20 had New York bettors risked as much betting on sports in a given week.

Weekly handles over the fall have roughly been in line with the spring, but have not yet lived up to the earliest weeks of legal New York sports betting. Six times in the past seven weeks, New York has produced a handle between $300 million and $325 million. In the first five weeks of regulated sports betting, the state had handles exceeding $400 million.

New York sports bettors placed $1.26 billion in wagers in September, the highest monthly handle since May, but below the $1.5 billion mark the state generated in each of its first three months.

Another trend in New York has been high hold rates — or loss rates for gamblers. The sportsbooks took in $33.6 million in gross gaming revenue (GGR) last week, good for a hold rate of 9.2%, well above the industry average of around 7.2%.

Last week’s handle was up about 13% from the week ending Oct. 16. All told, New Yorkers have bet $12.63 billion on sports since the state launched regulated mobile gambling on Jan. 8, making New York the sports betting capital of the U.S. Operators have hauled in $1.03 billion in gross gaming revenue, translating to a hold rate of 8.1% and $525 million in tax revenue since launch.