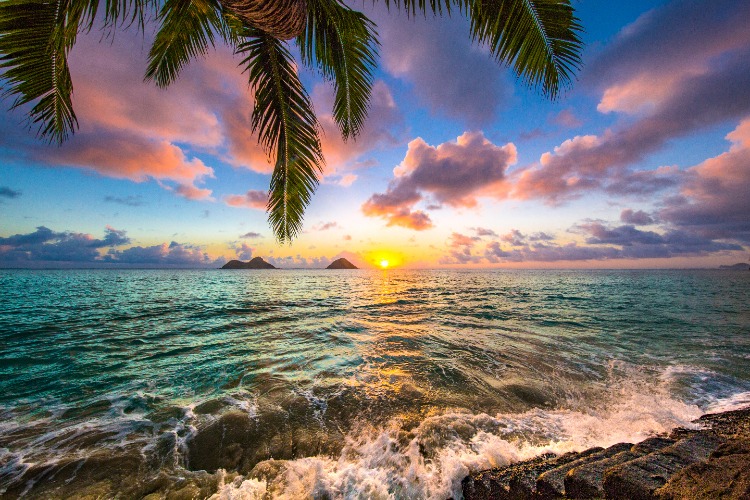 Hawaii is one of two states in the nation — the other being Utah — that offers zero opportunities for any sort of legalized gaming, including lotteries.

But Hawaii House Bill 1815, which dropped late last week, is seeking to change that, as the author of the bill, Rep. John Mizuno, is hoping to pass sports betting legislation.

The bill — which Mizuno himself called an “opening salvo” on Monday when pressed by Sports Handle — contains language that, at first glance, made it unclear who, exactly, would be on the hook for the 55% tax, with some commenters believing it would be the bettors themselves.

Section 15 not-so-plainly reads: “Sports wagering tax: There shall be levied, assessed, and collected a tax of fifty-five per cent on all winnings paid out to any person by a sports wagering provider. The tax revenues shall be deposited into the sports wagering special fund.”

They're proposing a 55% tax on CONSUMERS.

But Mizuno said the bill is meant to mimic New York’s bill and will tax the operators, not the bettors.

“What we did was copycat New York’s law. We wanted to follow New York but go with a higher tax,” Mizuno said. “We said, ‘Hey New York got it passed, so let’s do what they did.’ That was my request for the bill drafters.”

Mizuno recognizes the bill, as written, needs to be tightened, something that will happen if and when it gets through to committees. Mizuno is not entirely convinced that it will reach that stage.

“Eventually with technology, we’re going to see sports betting throughout the entire U.S.,” Mizuno said. “But keep in mind we’re a little different. Utah and Hawaii are the only two states that don’t allow gambling. This is a big push, but let’s be realistic: Who doesn’t bet on the Super Bowl? Who doesn’t bet on the college championship game? If it’s going to happen, and we know it’s going to happen, let’s tax it and use those taxes to help with homelessness, to help reduce crime. But yes, the difficulty is we’re a little conservative when it comes to gaming.”

And as for that whopping 55% tax rate, which would be the highest on sports betting in the U.S.?

“I thought that would be a little bit of sugar on the top, to try and get lawmakers to support it,” Mizuno said. “But again, it’s going to be difficult. It’s an opening salvo. We turn to states like New York, and say look, they’ve done a respectable job on this, and look at the value the taxes bring. I’m trying to create that image. People are going to gamble anyway, let’s tax it for the benefit of health and human services. But yes, it’s going to be hard. This is the first bite at the apple.”

Under Mizuno’s proposal, the state would create an online sports wagering corporation that would be housed in the Department of Business, Economic Development, and Tourism. The corporation would supervise and “exercise active oversight” over the sportsbook providers.

As for the “providers,” they would be chosen based on a variety of factors, including expertise in United States gambling laws and the state of their interactive and internet technological skills.

Licensing fees for the operators would be levied, but the draft of the bill leaves the amount blank.

A sports betting bill that is carried over from the 2021 session, House Bill 736, written by Rep. Chris Toshiro Todd, would allow online wagering in Hawaii under a pilot program. This bill includes a $30 million licensing fee for operators. It would task the Department of Business, Economic Development, and Tourism with setting the rules for the pilot program, which would include up to five sportsbook operators. 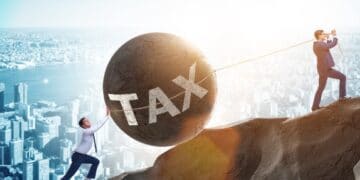 Will Other States Follow New York’s Lead And Tax Sportsbooks Out The Wazoo?