Latest bill broadens definitions and would allow for more operators, but lawmakers have to act fast 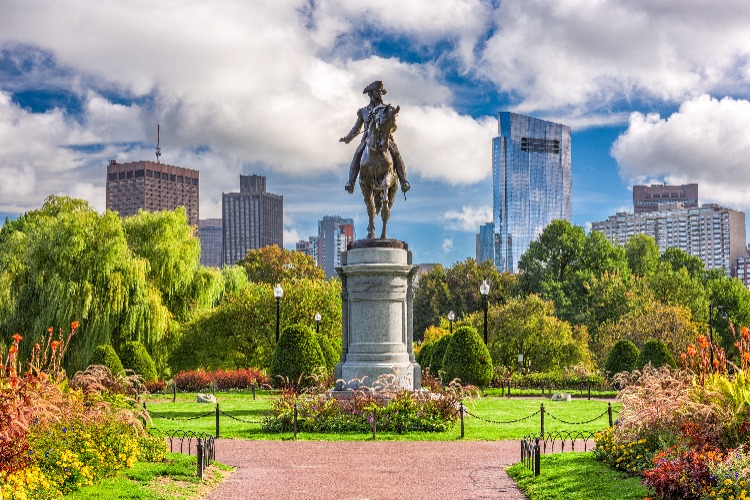 Legal sports betting has been a hot topic in the Massachusetts House this week, and after lawmakers spent two days debating 499 proposed amendments, it passed as part of a wide-reaching economic development bill, 156-3, late Tuesday night.

The bill touched on seemingly every sector of the economy in Massachusetts — from meat-packing to the New England Aquarium to housing. The Senate’s version of an economic development bill is S 2832, which doesn’t currently include any language about sports betting, but according to MassLive, Sen. Brendan Crighton, who has been championing sports betting, reportedly filed a sports betting amendment.

Massachusetts’ “formal” legislative session closes on Friday, and there is some question among stakeholders about whether or not lawmakers will be able to get a bill through the Senate and to the finish line this week, or if legalization of sports betting will have to wait until the fall.

“You know what? We keep fighting for it,” Crighton told MassLive. “A year ago when we were having these discussions, we weren’t talking about the need for revenue, but every little bit helps.”

Should Massachusetts legalize, it would become the third New England state behind Rhode Island and New Hampshire, both of which offer bettors only one sportsbook option for online/mobile sports betting.

Once again Connecticut is WAY behind. Connecticut should've been the first state in New England to have legalized sports betting. Now we'll be one of the last. Shame on all involved. https://t.co/ARKFjvCHeV

The latest version of the Massachusetts bill, H 4887 was amended Monday to allow for two additional Category 3 sports betting licenses (stand-alone mobile platforms) to be issued to:

Any “entity located in the United States that has been permitted to offer sports wagering in at least 2 other jurisdictions in the United States by the relevant regulatory body in those jurisdictions for at least 1 year and meets the requirements of this chapter and the rules and regulations of the commission. Prior to the issuance of such category 3 license, the entity shall undergo a suitability review by the commission subject to the requirements of section 12 of chapter 23K.”

The simple translation appears to be that the House added two additional stand-alone mobile licenses that will be available to any operator that is live in at least two other states and meets other requirements outlined in the bill.

The original version of the bill allowed for licenses to be offered to any operator holding a gaming license (casinos), racetracks, or those that had offered daily fantasy sports in the state of Massachusetts for at least one year and were already licensed for sports betting in two other U.S. jurisdictions. In that version, the Category 3 licenses appeared aimed at allowing DraftKings, which is headquartered in Boston, and competitor FanDuel to have mobile-only platforms.

The additional passage would now allow any digital company to apply for a Category 3 license, meaning any operator from PointsBet to Circa Sports — neither of which offers DFS or has a physical presence in Massachusetts — could apply for a sports betting license.

The definitions section of the bill was similarly modified, and the definition of a  “qualified gaming entity” now includes any operator “located in the United States that offers sports wagering through a mobile application and other digital platforms and has been permitted to offer sports wagering in at least 2 other jurisdictions in the United States by the relevant regulatory body in those jurisdictions for at least 1 year.”

Among other changes that appear to massage or clarify language in the bill or make additions:

All of the amendments were part of “Consolidated Amendment B,” which passed, 157-1, Monday night.

Not to be overlooked in a Massachusetts bill that's moving:

This would be new in the U.S.
(@brettsmiley)https://t.co/jOmtxQX3sr

Earlier, lawmakers also considered an amendment to remove the mandate to pay certain sports venues, but the amendment was defeated and language requiring sportsbooks to pay a percentage of revenue to in-state sports venues will stand. On the Senate side, according to the MassLive story, Crighton’s amendment does not include any such provision. 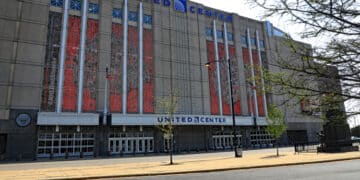